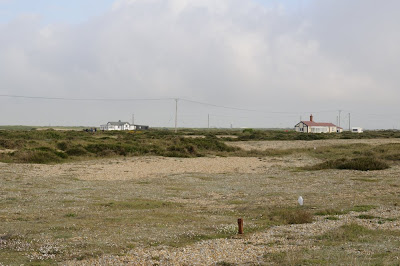 **MEGA**MEGA**MEGA**
Crested Lark
Dungeness, Kent.
My Dad and I set off early to get to Dungeness at first light. The target was a Crested Lark, a new species for both of us, and although very elusive and mobile we were to get many flight views of this rarity. Unfortunately no images were to be had but I was happy with this great addition.
***
On the way home we also stopped off at Waltham Abbey to try and connect with the Savi's Warbler that was present there. Although hidden very well and fleeting glimpses of what was probably the Savi's, there was no mistaking it when it began calling, and we were both to hear it very well. Although it was a strain when you get some numpties talking whilst your trying to listen for it! The singing was similar to the Grasshopper warbler but a lot more lower in tone, unfortunately we had to leave as I was on night shift that evening but a great end to the day and a long while since obtaining 2 new species on the same day too. 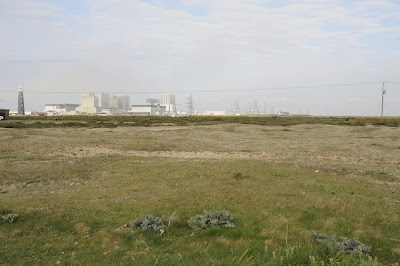