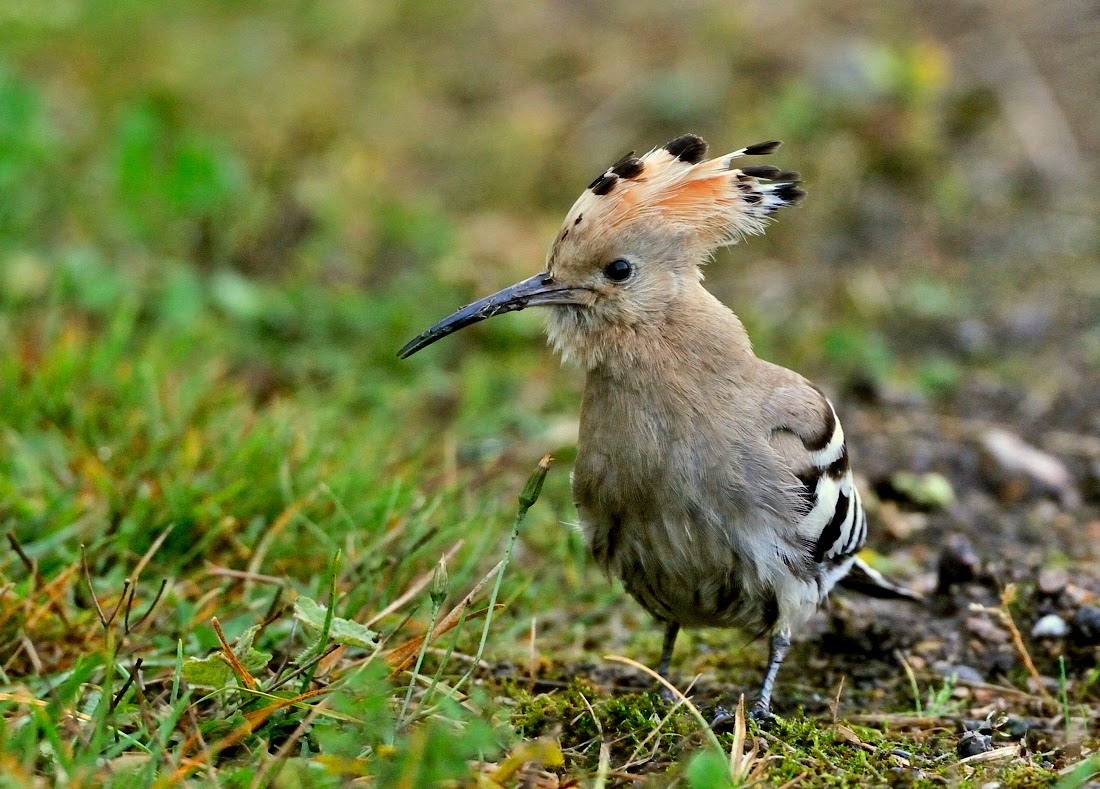 Once again news came in for Bedfordshire as I was on my dayshifts!! This time it was a Hoopoe, I had connected with one before in Beds' when one turned up at the Lodge RSPB. But these are not a bird to be missed and I hoped it would stay till I was on my changeover to nights, as this would give me a few hours to go for it. I got there at first light and the skies were still heavy from the downpour we had had earlier. It wasn't long before it flew in and landed on the track a short distance away, it then proceeded to come so close I would of been better off with a macro lens! 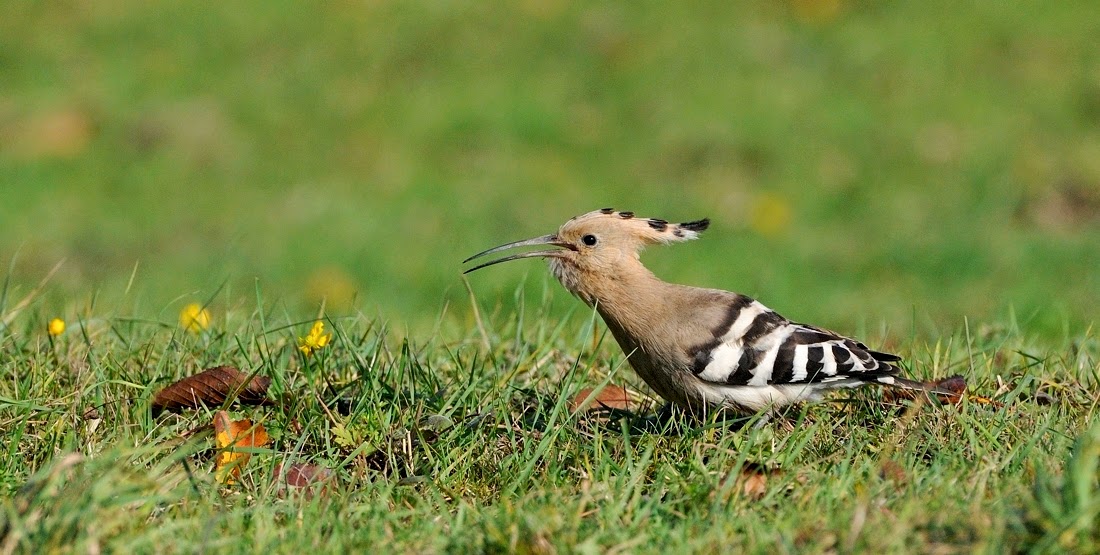 I was joined by a birder on his way to work and we both watched it before it moved further up the track in line with the paddocks. The birder left and I continued to watch it feed in the paddocks, after a short spell in a tree. On one occasion one of the horses decided to put on a show of speed .....straight toward the Hoopoe feeding on the ground, it then duly flew towards the farm and it did not show for over an hour. It then turned up on the farm driveway leading to the barns. And as more people turned up it carried on showing well and continually feeding until it was so close to everyone at one point that I couldn't focus close enough. What a wonderful bird, and as it moved towards the back of the paddock I decided to make my move, happy with a few decent shots in the bag. 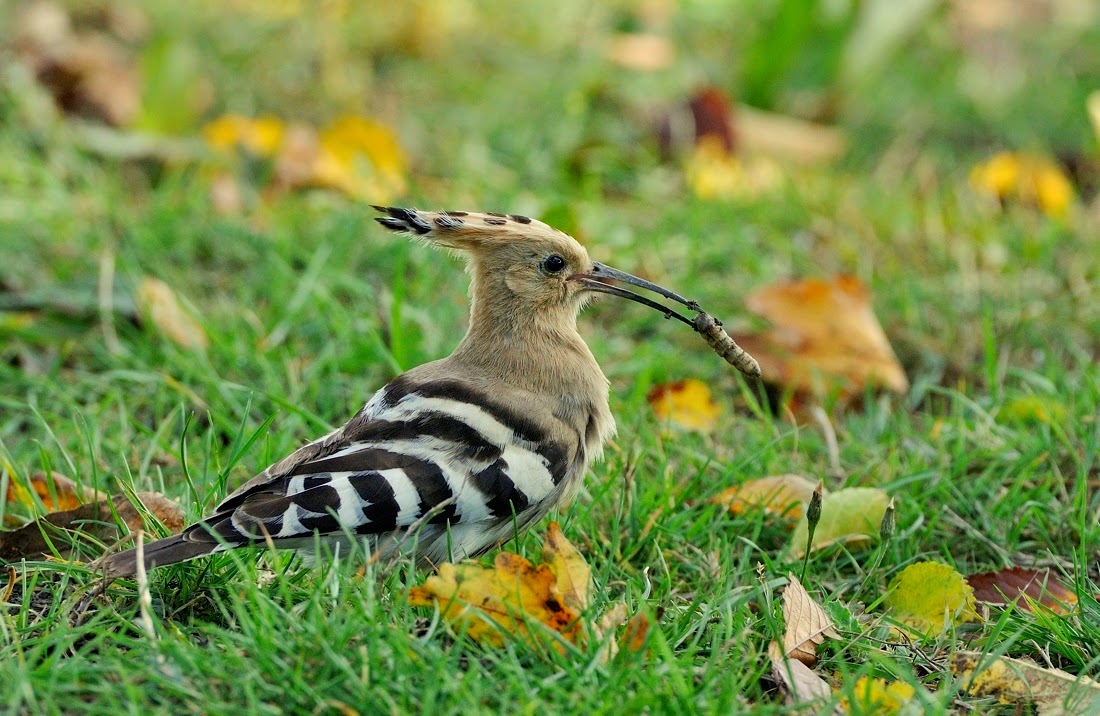 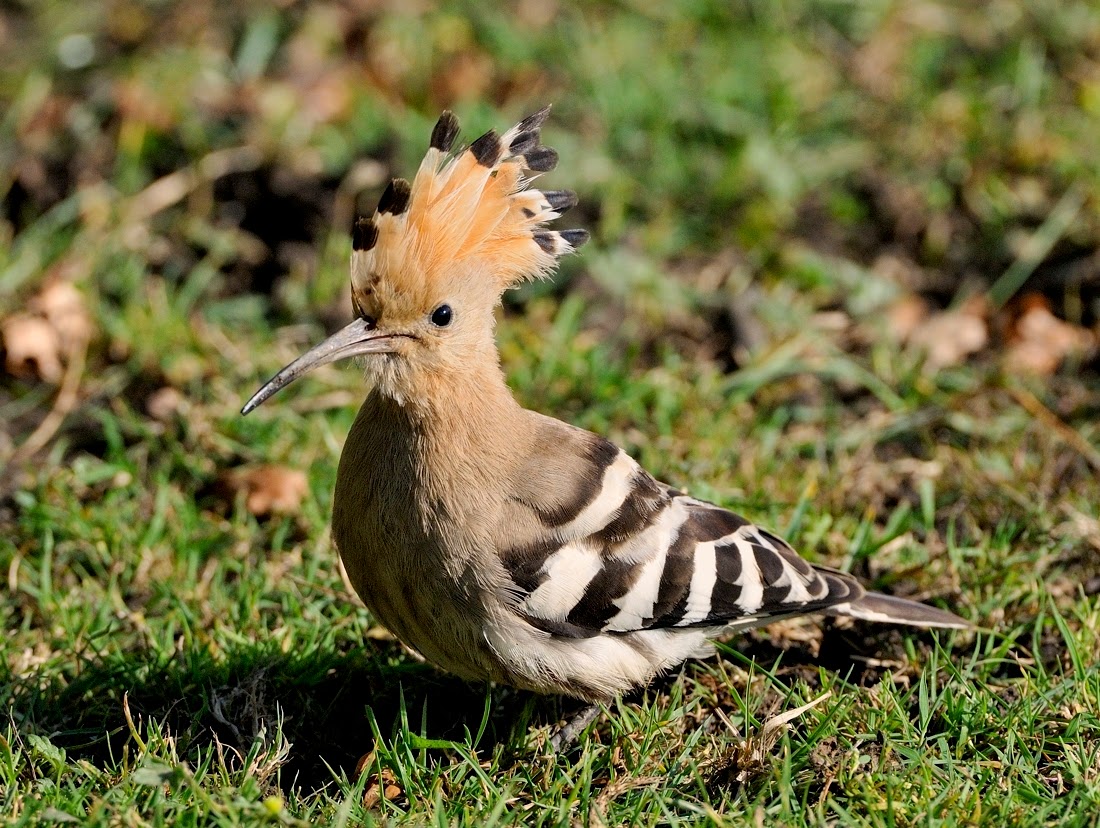 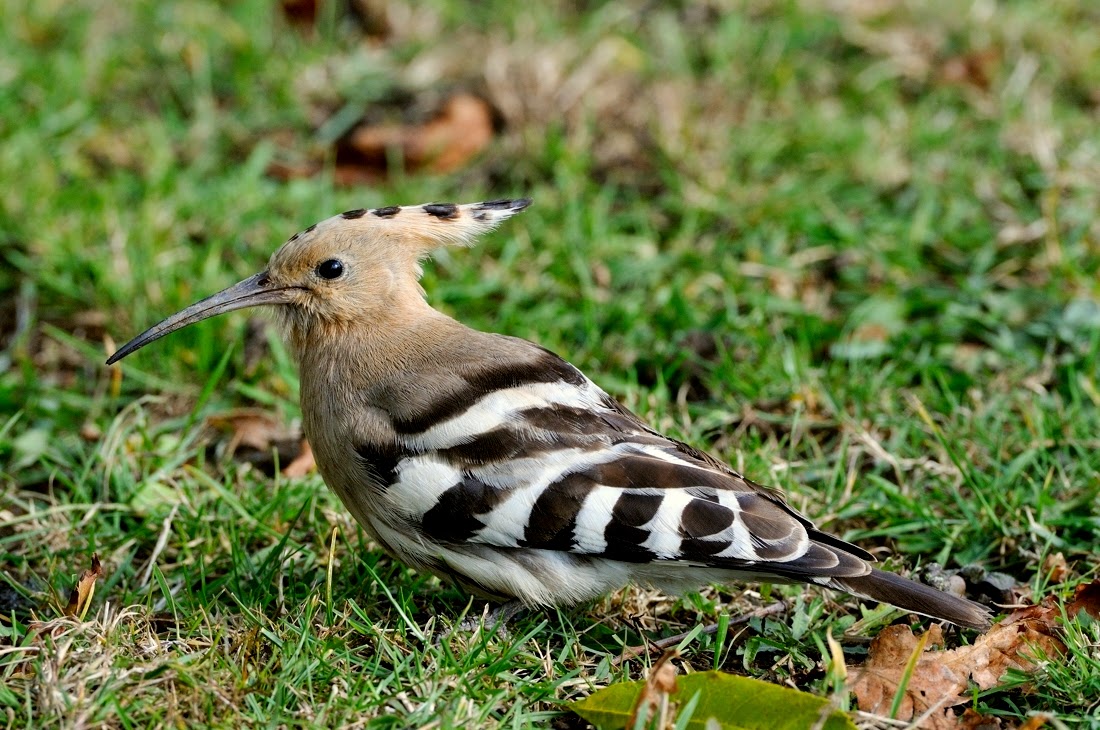 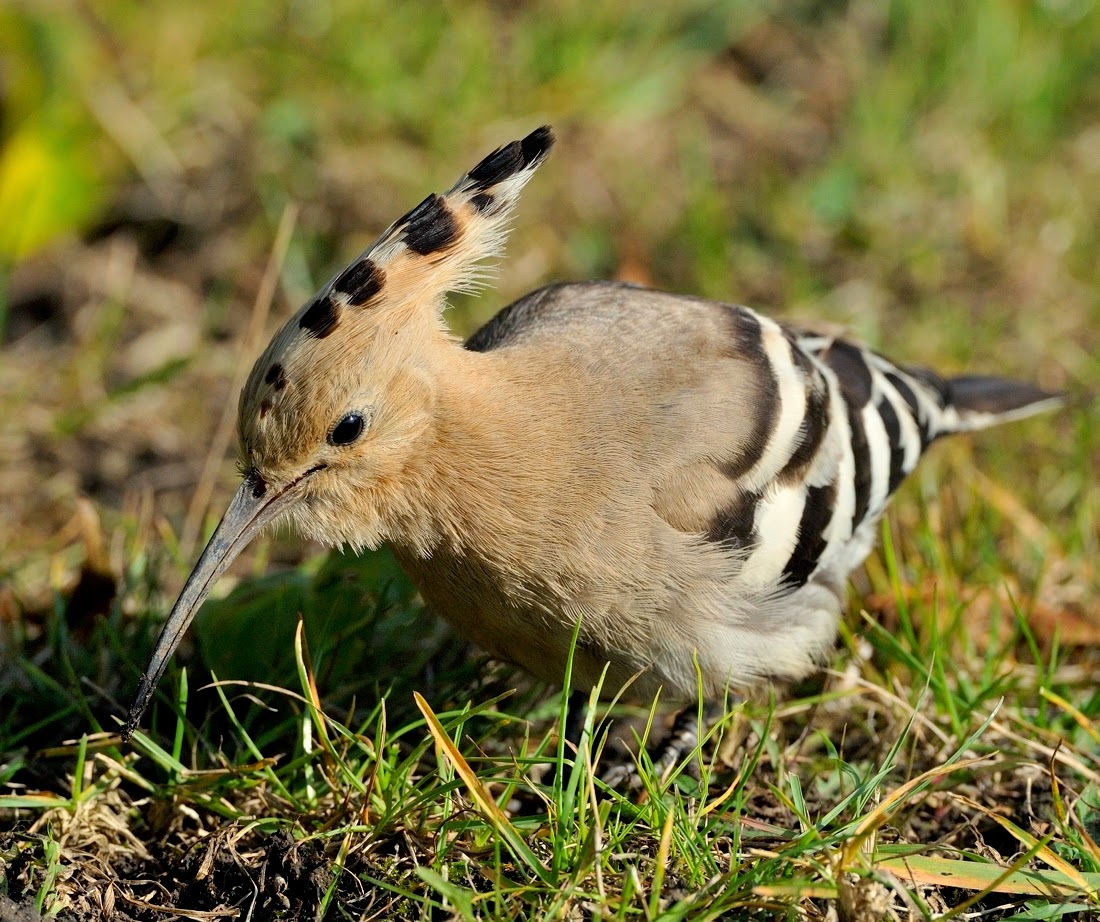 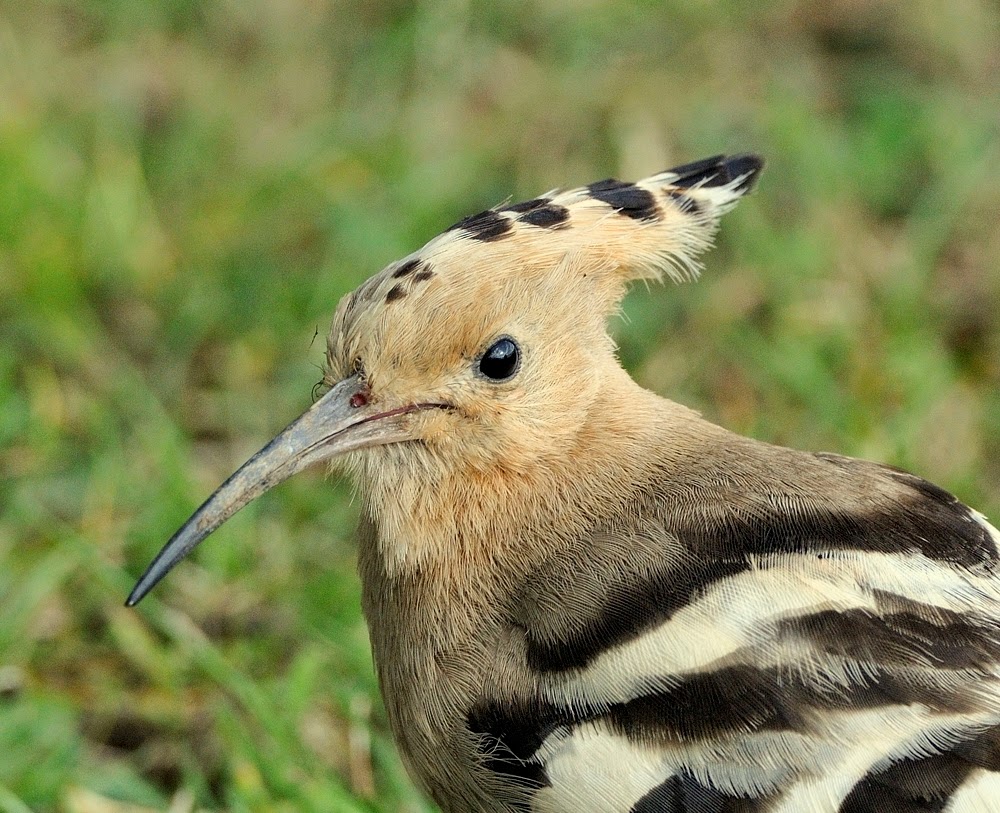 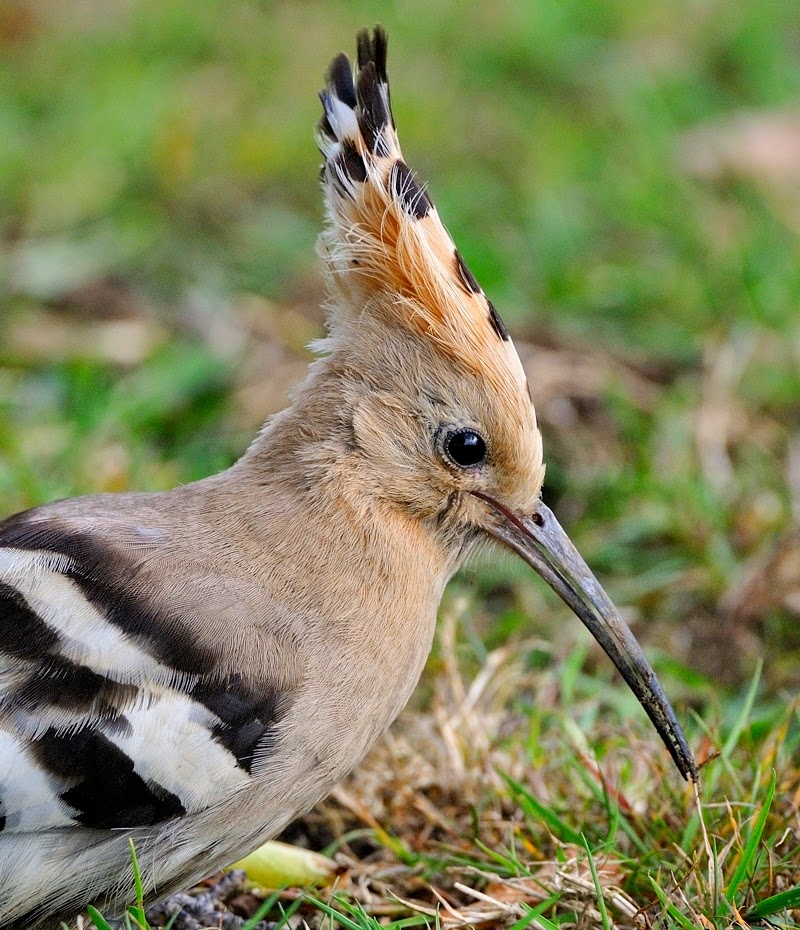 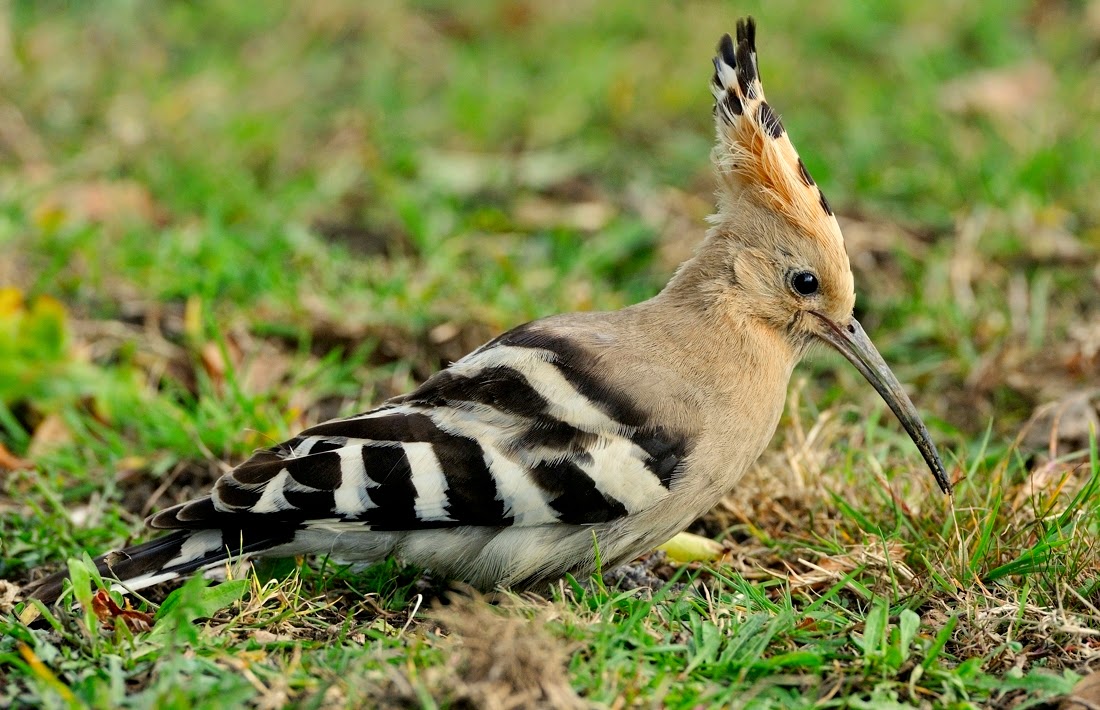 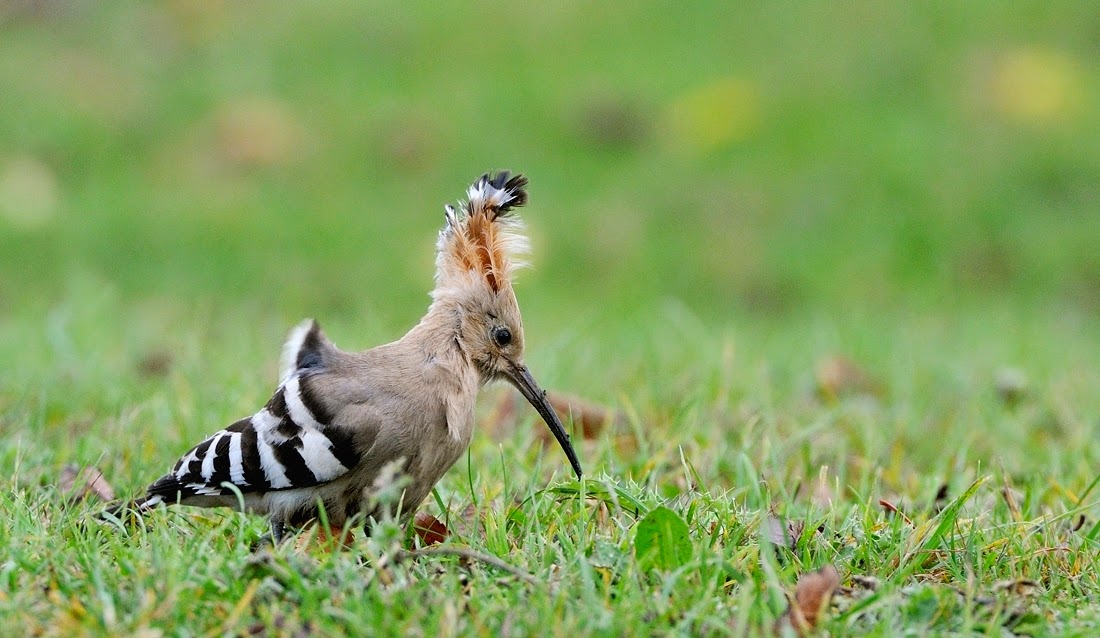 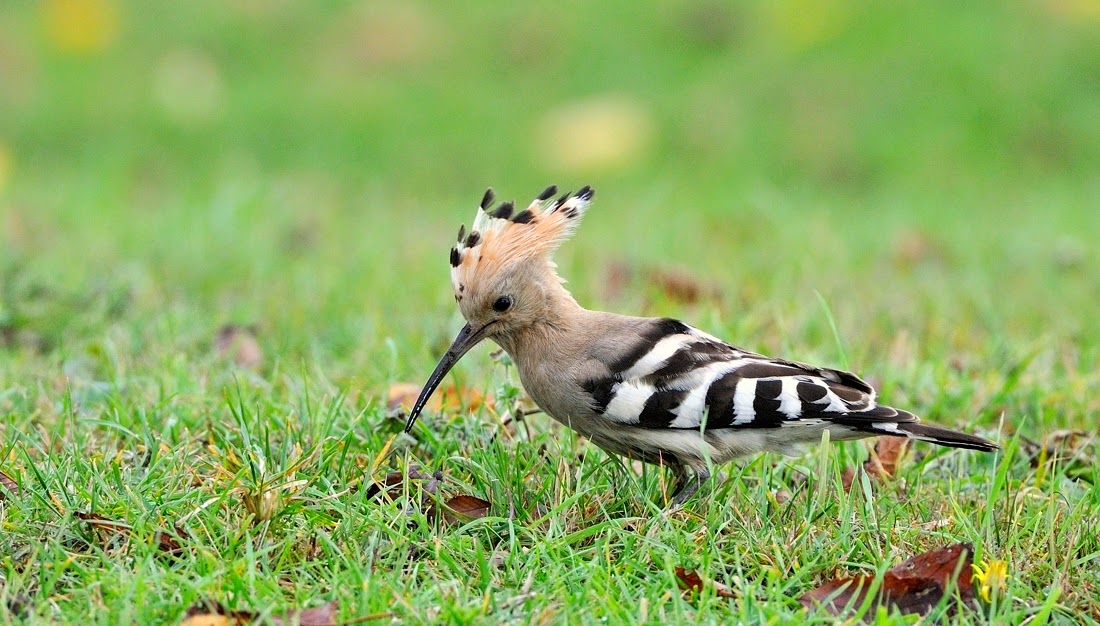