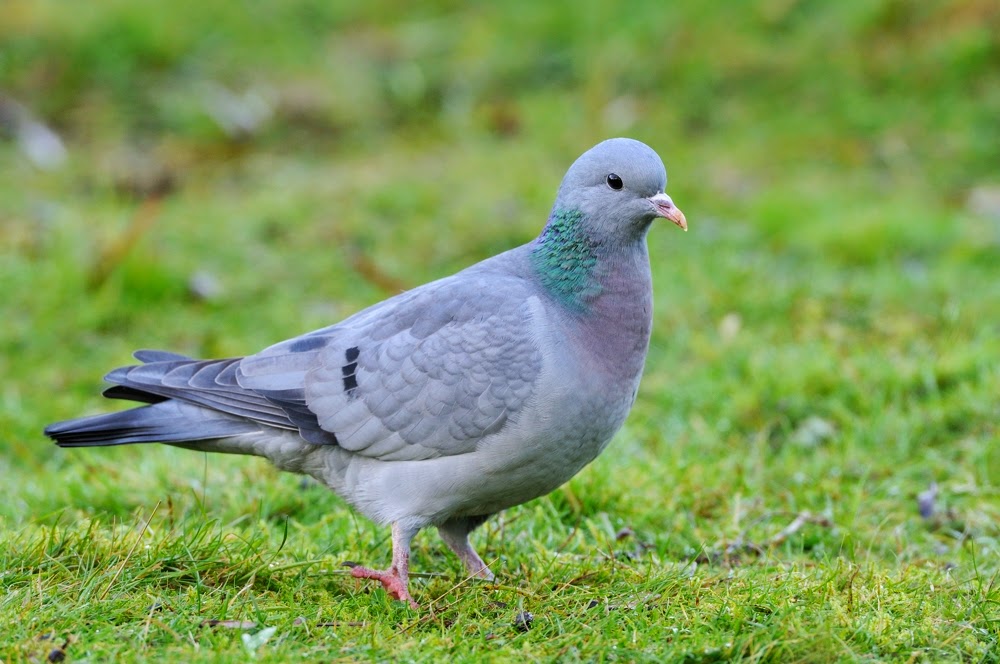 It seems ages since I last ventured out, so I headed up to the Lodge RSPB for a couple of hours in the hide. There was a cold wind blowing into the hide but it was dry with a few sunny spells. The usual common species were present, unfortunately no sign of Redpolls or Siskin to brighten the morning. 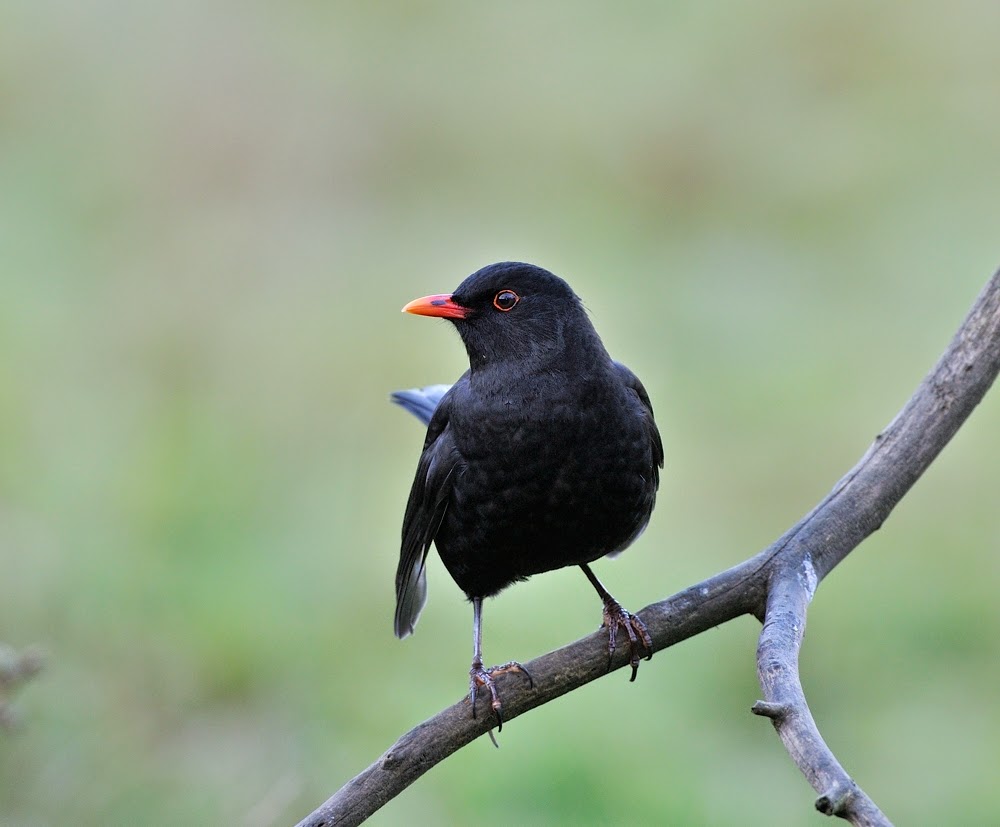 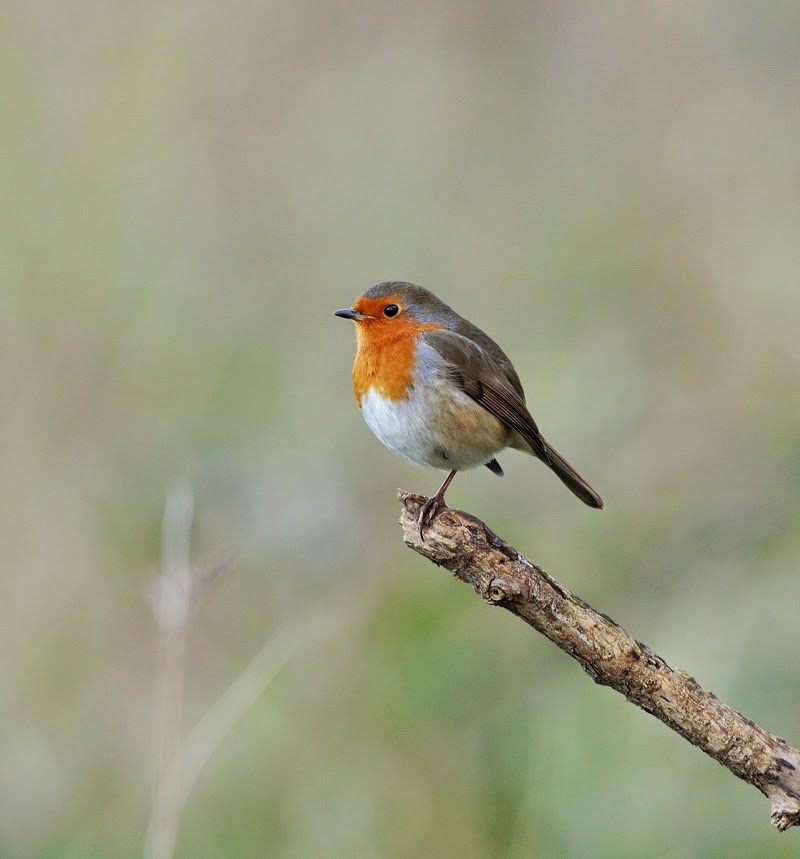 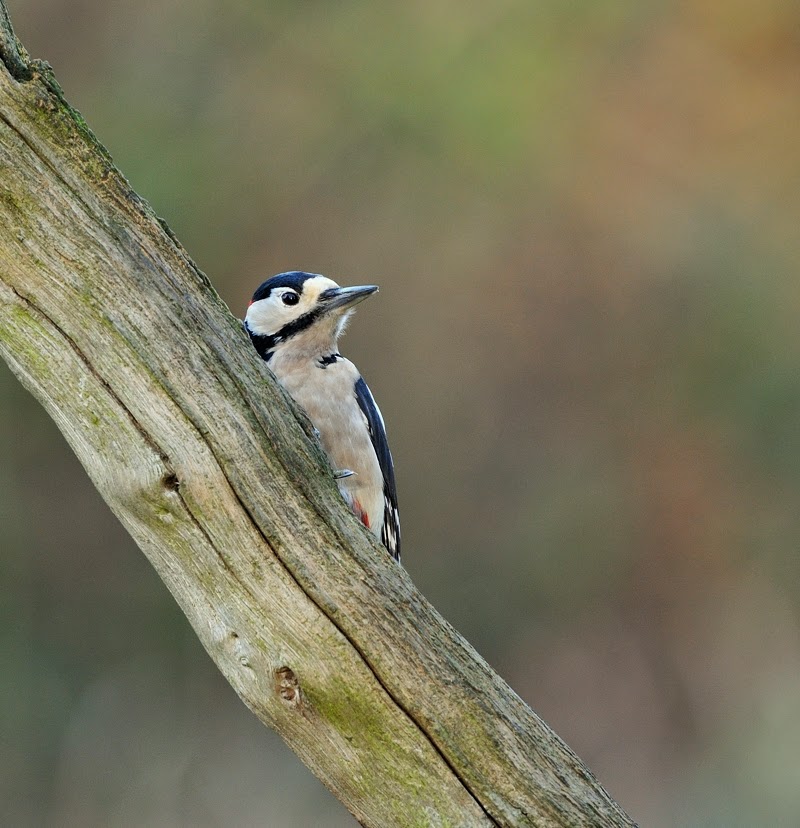 There was no visits from any Nuthatch, they were on the feeders near the shop. Then a Grey Wagtail dropped into the rear pool and began to feed around the edges, disrupting the leaf litter for food. 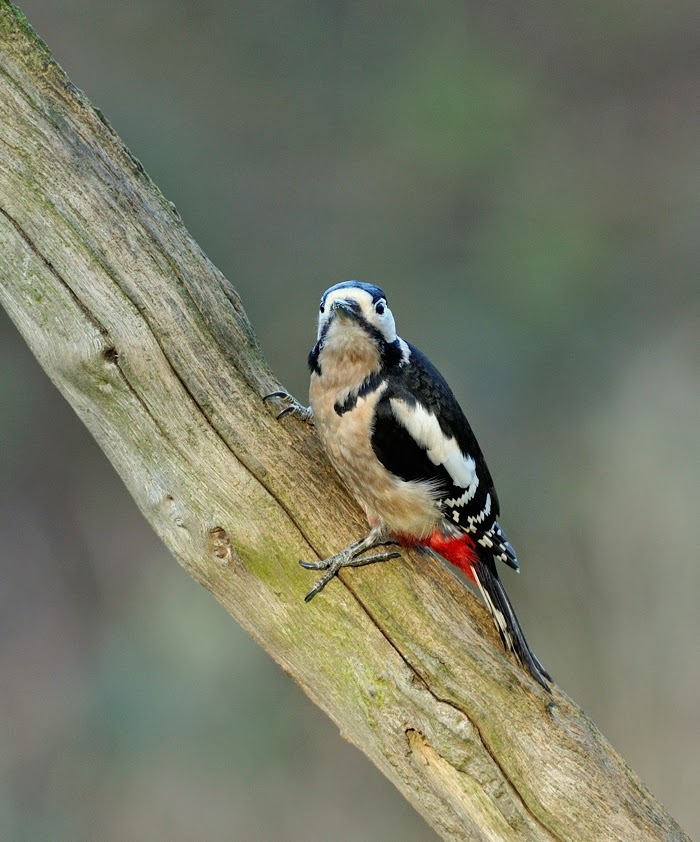 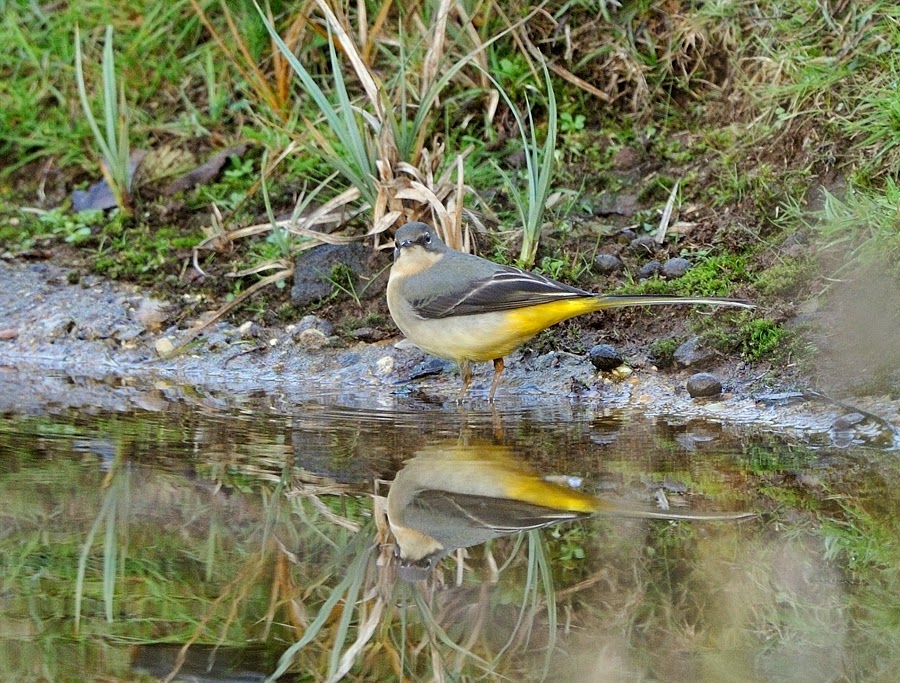 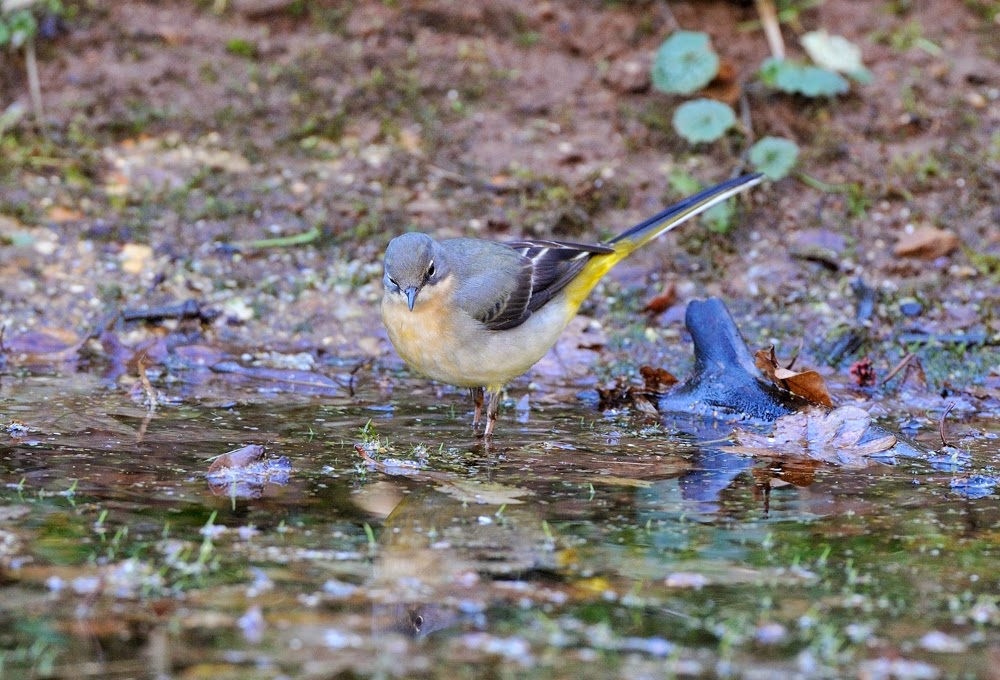 Gladly it moved to the pool in front of the hide, and kept still long enough for a shot or two. It then moved to the grass edge and froze in a flattened position, I knew a predator was around and with the immediate alarm calls from the other feeding birds the threat then gave itself up. Sparrowhawk!
It had landed about 10 feet from the Grey Wagtail, which dare not move at all, and with the Sparrowhawk having not noticed it it then turned it's attention to another bird in the opposite direction and it was gone. 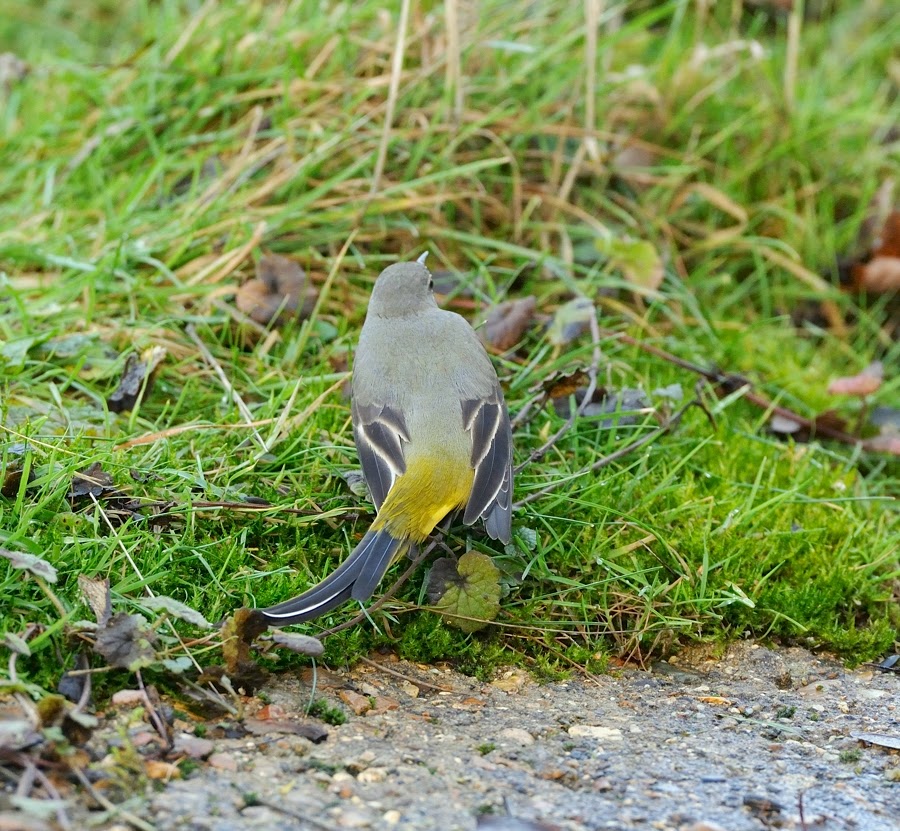 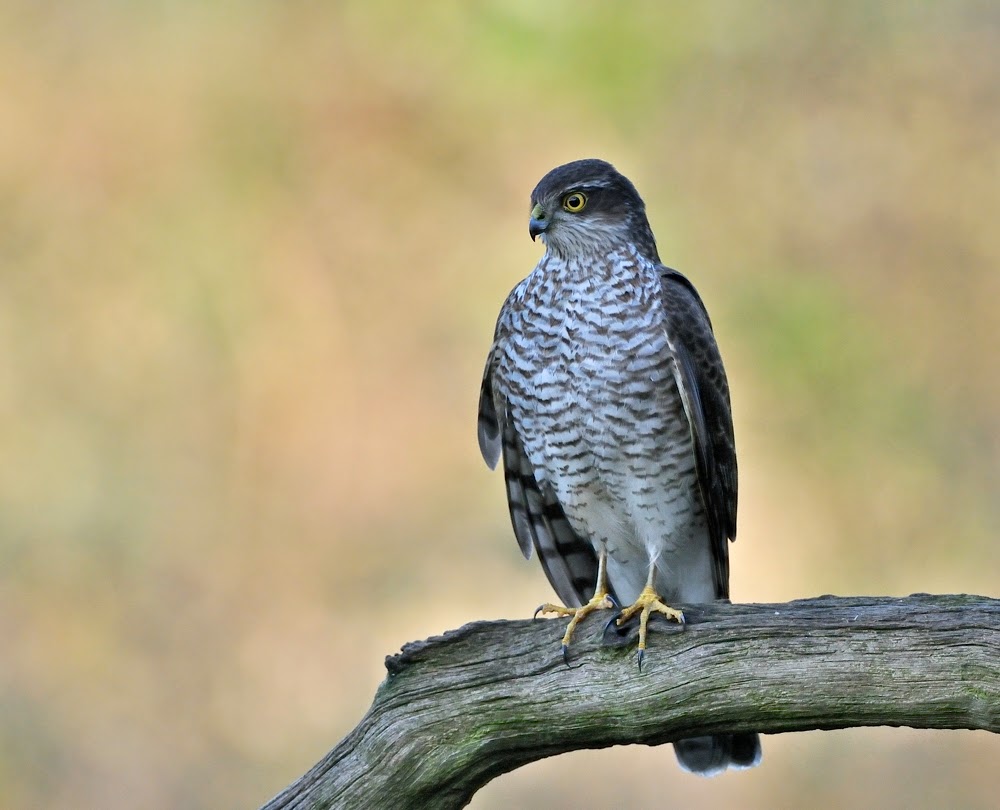 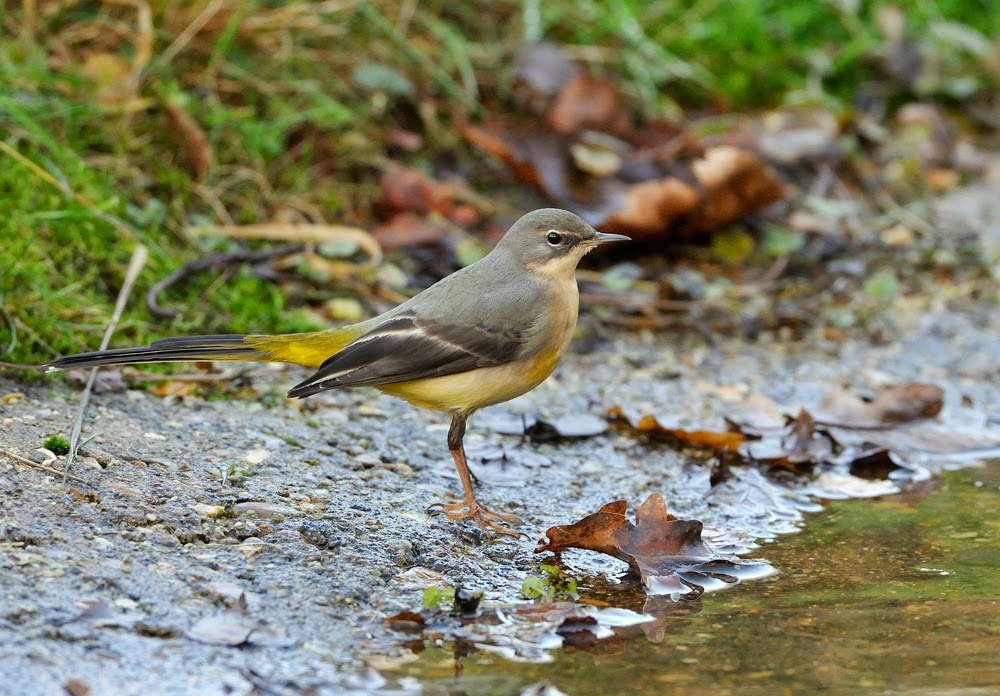 The Wagtail cautiously began to move around again before it departed, but not before a couple of nice poses. It had only been a couple of hours but I thoroughly enjoyed being back out, and with the report of Redpolls and Siskin on the reserve from another birder, I planned for another visit soon. 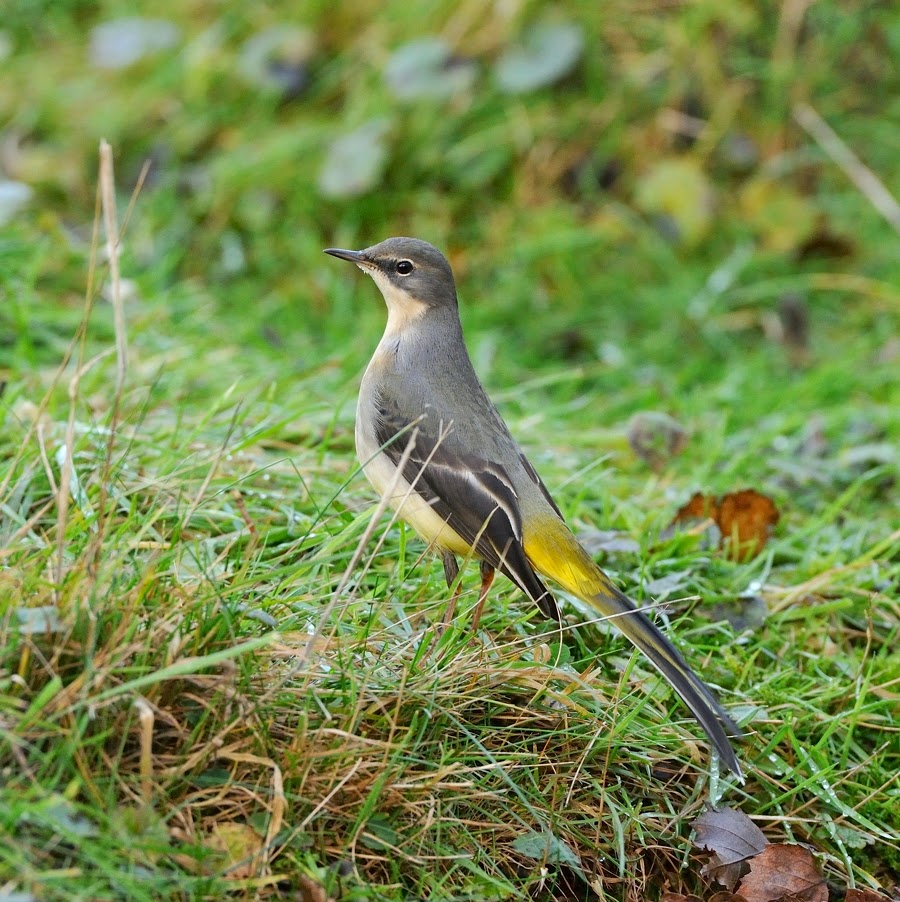