A Quiet November for me.

Due to working in the studio nearly every day, November was a quiet time for me birding or recording stuff. The weather had a big effect on being able to put the moth trap out, some nights when I did put it out I trapped nothing!! But not to be disheartened, I did get 2 moth species that I had been hoping for and new for the garden list....Feathered Thorn and December Moth. Maybe if I am lucky I will get the trap out in December in the hope of something on the wing I still need, but as it stands my 2020 Macro list stands at 211 species, easily beating last years tally. 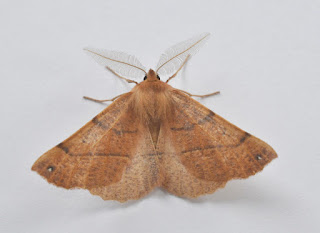 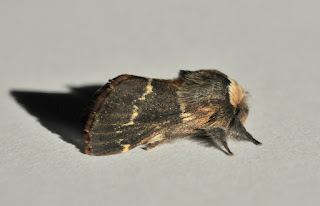 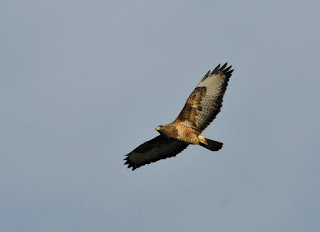 Now onto birding and busily working away, my main viewing came from the dog walking, Sarah and I were seeing a lot more Pink footed geese passing over as of late, one morning we watched 400+ geese pass overhead, a lovely sight and sound to start the day. The flocks of birds were on the rise locally, the Linnets were increasing in numbers as were the Yellowhammers, Reed Bunting were still around no doubt but they were keeping further afield.  Blackbirds were still arriving in the area, some mornings along the lanes that is all you could see flitting along ahead of us. Woodcock were flushed on the walks too. 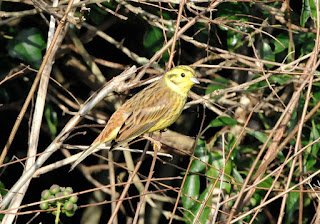 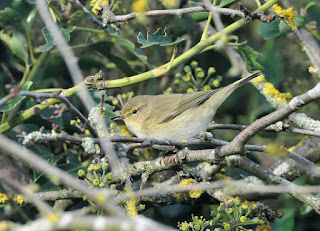 Mid month another Yellow Browed Warbler was found near the shelter, I managed to hear and glimpse it but it was very elusive and no way going to stop for a photo, Chiffchaff and Willow warblers were loosely associating in the same vacinity. 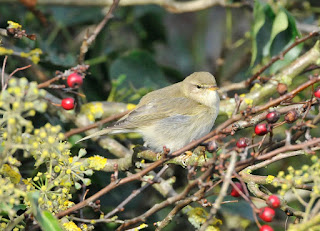 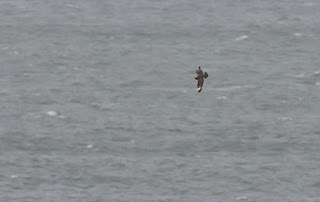 With quite a few reports of Great Northern Divers and Bonxies moving through, I managed a short seawatch and got just the one Bonxie'. 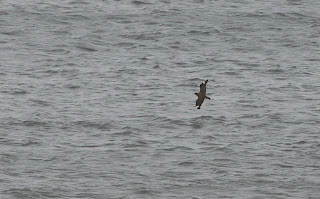 Hopefully I can get out more during December.
Posted by mike lawrence