Finally! Waxwings and Redpolls on the same day. 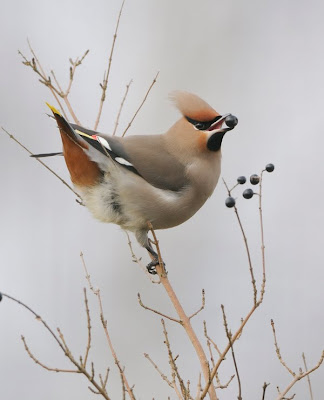 After missing out Waxwings at Shefford,2 locations in Sandy,2x at Clifton,and a couple of hours in Potton I finally nailed a group of 20 in Potton. Viewing was hampered by a wire fence but being so close to these as they fed was great. They were feeding on whatever berries they could find and before taking flight finished up on some conifer crop. 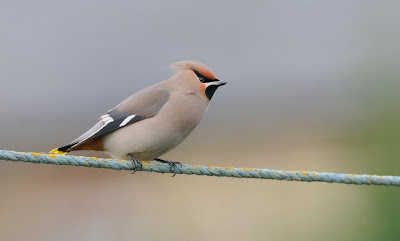 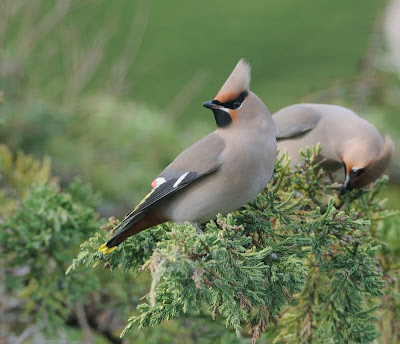 I then moved onto the Lodge RSPB for Redpolls which were showing better than normal, and with a few Siskin thrown in the next 3 hours were most pleasing. Mind you I wasn't exactly dressed for the occasion and spent all 3 hours shaking, if Sarah had brought me a cup of tea I think I would off poured it over my feet!
Below is a large selection of the Redpoll flock that came down a few times to drink, amongst the Lessers were some Mealies too. I was in the company of some nice people and one photographer from Northampton, I believe, was with me when at least 30+ landed all at once. We did not know where to aim first, you don't realise how small they are when close up but they were quite flighty and when one got up they tended to all follow. But a great experience and some new Redpoll images to boot. 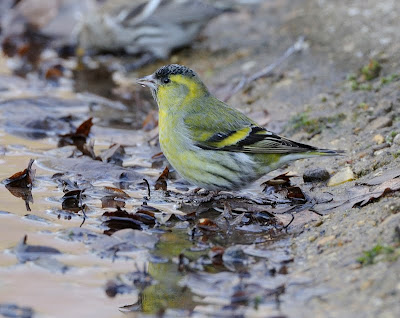 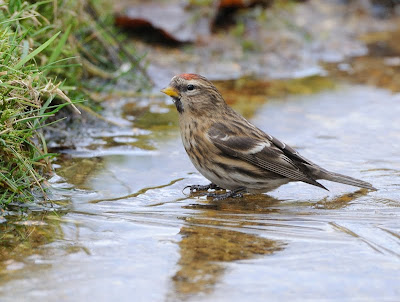 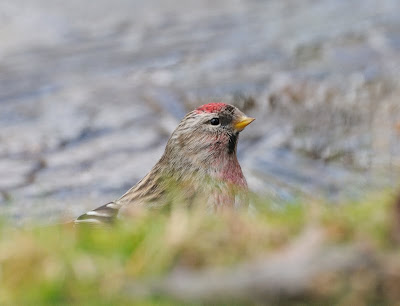 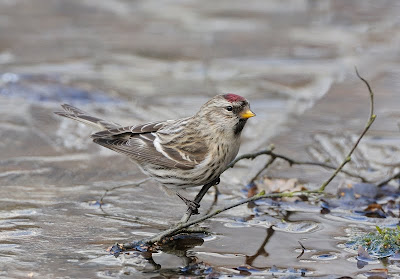 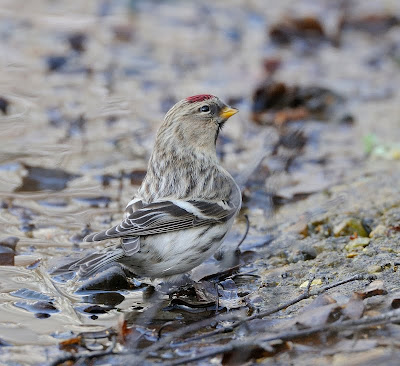 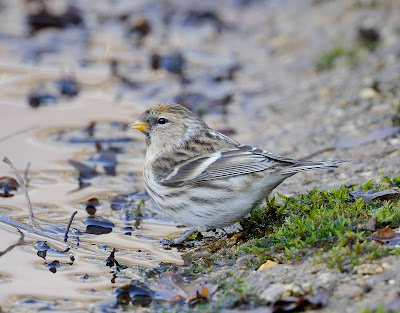 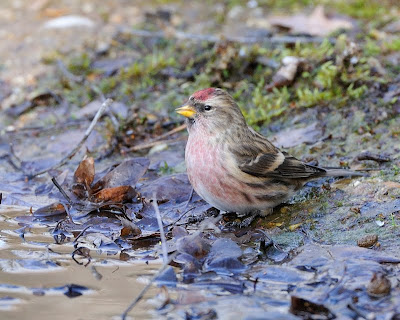 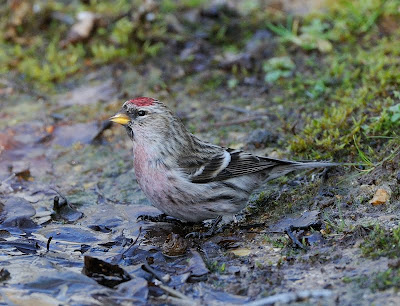 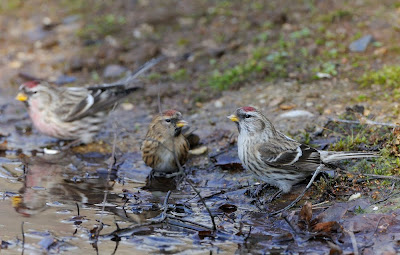 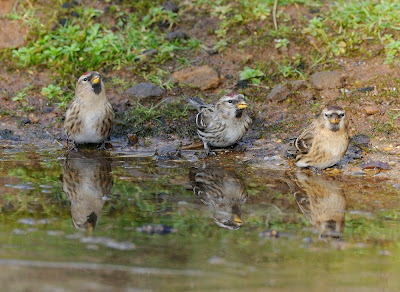 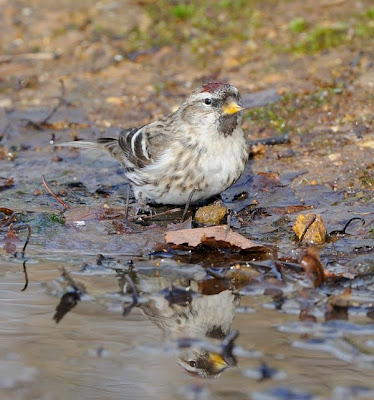 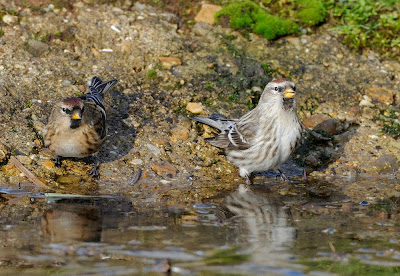 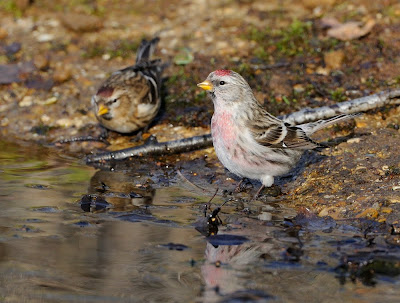 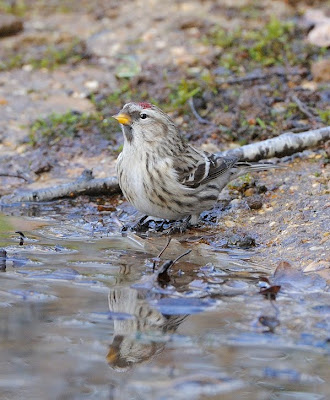 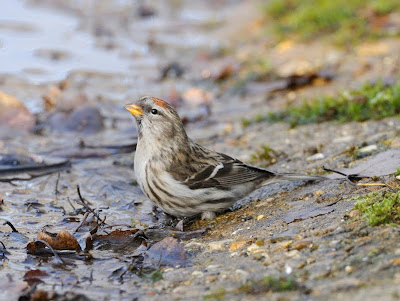 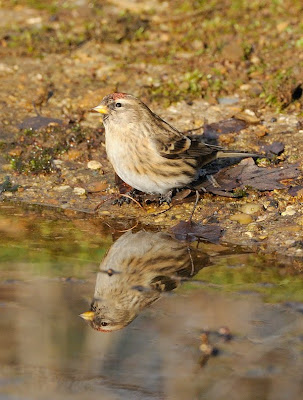 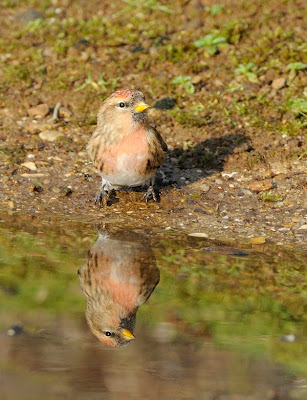 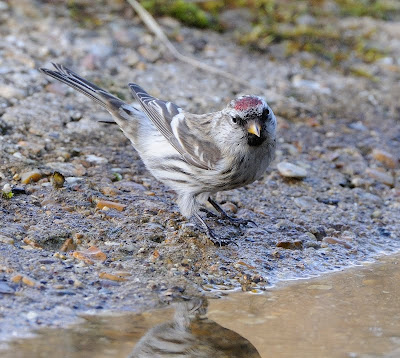 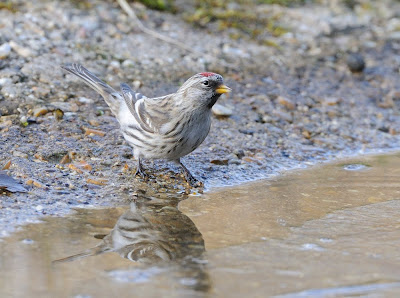