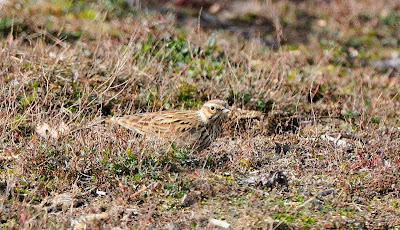 I arrived mid-morning at the Lodge to look for the 6 Woodlark frequenting there. On arrival at the hill fort I was shown the birds by some birders already in place. They were to show reasonably well although most of the time along the distant ridge, they would at times stop and sun themselves before giving their position up again as they moved. They then flew to the new heath and were unviewable unless seen in flight. Whilst waiting for the return of the Woodlarks the nearby pines held Siskins and Lesser Redpoll. News on the pager of a Osprey at Brogborough had me stating to another birder how nice it would be to have that fly over! Unbelievably a short time later as I was scanning for the Woodlarks on my own, I turned around and surprisingly stared at a Osprey circling complete with fish in talons, it circled just the once they moved away. I only saw the Woodlarks once more in flight landing on the new heath but the Osprey certainly made my day. 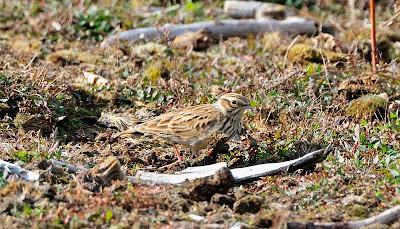 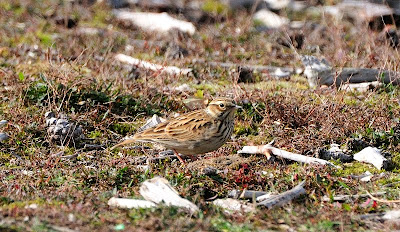 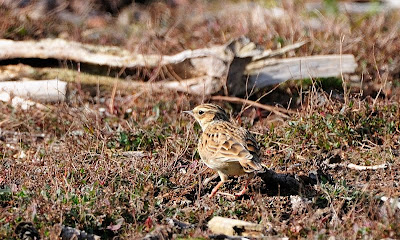 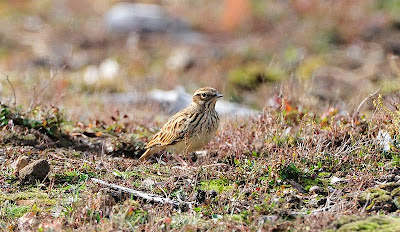 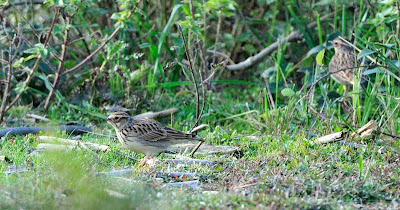 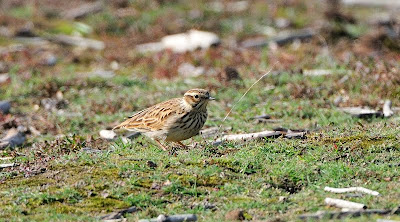 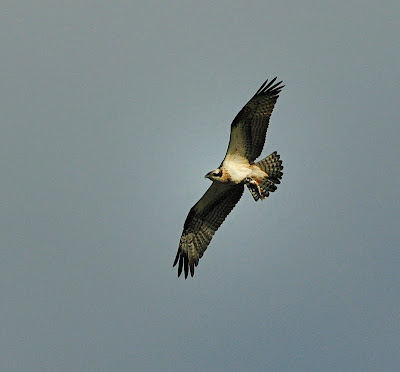 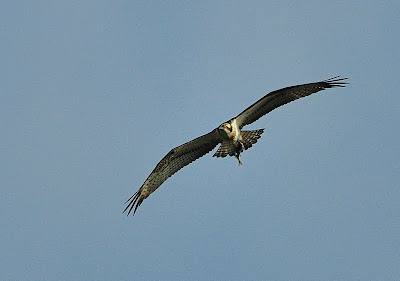 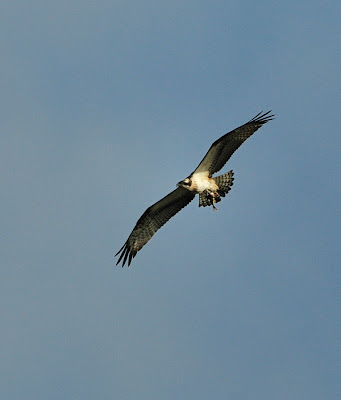