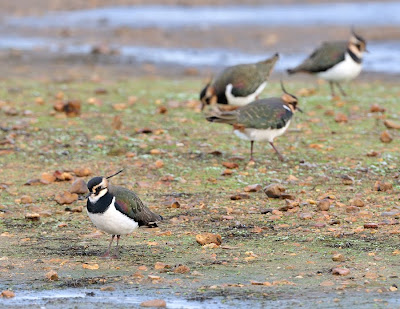 Mid December 2011 I was invited to take a look around a potential site along the A1 between Sandy and Biggleswade (Derek White Eggs), with views to setting up for photography. I knew the place from reports amongst the Bedfordshire Bird Club, but being a private site never thought I would gain access. But with thanks to Bev for letting me have access to his site the year ahead was looking most inviting. I would be recording all species from common to hopefully scarcer. My early visits would be to make the regular birds familiar with my hide and 'suss out potential spots. 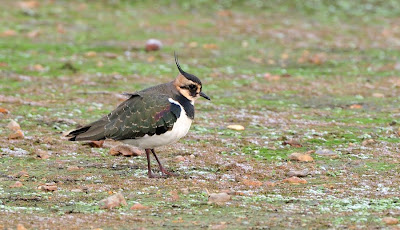 The flock of Lapwing were quite confident to venture close by and there were a number of Black headed gulls present with a few Common gulls mixed in. A Snipe was flushed whilst walking around and a Little egret flew over on its way towards the fishery lakes. Duck species numbered 7; Gadwall,Mallard,Tufted,Shoveler,Teal,Pochard and Wigeon. Hopefully I will clock up a varied list as 2012 progresses. 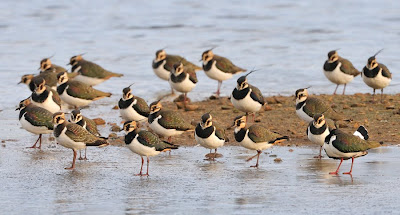 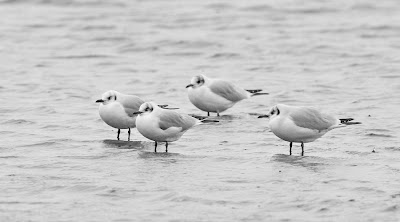 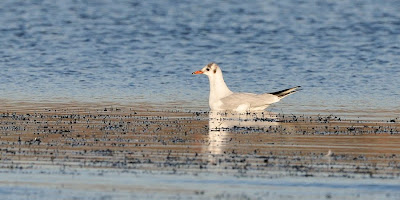 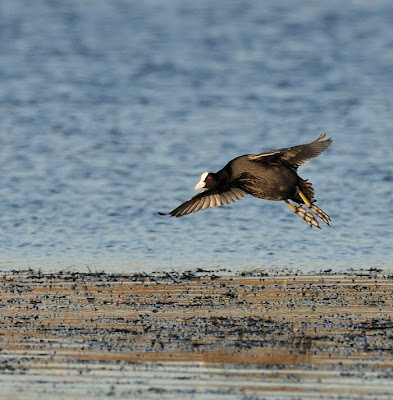