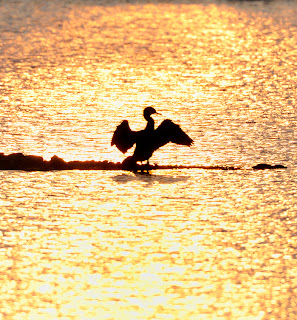 Due to the weather and shift work I had not been to "Bev's" for the last week, whilst sleeping after a night shift I was later to find out I had missed a Sandwich Tern there, that makes 2 different species I had wanted to connect with there still awaiting their addition to the site list. 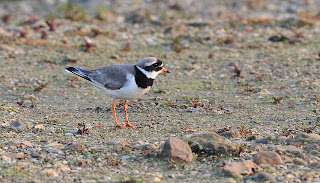 The Ringed plovers were still active, although the water level had made part of the scrape water logged, hopefully not to the detriment of the nests.

A single LRP was still showing well and staying loyal to the end of the main scrape.

And the joy of finding the Common Terns before took a boost when after the sun came up as I counted 8 birds active all over the lake. 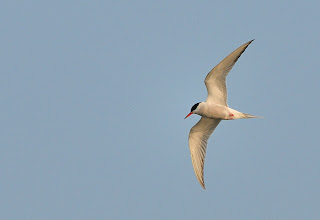 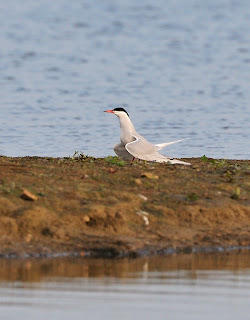 The Mute Swans were mating still and courting one another. 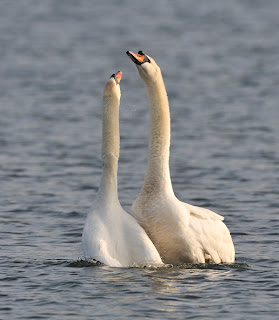 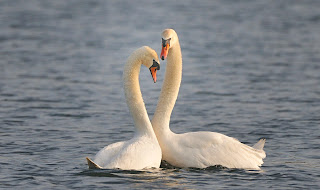 There were some baby ducklings present although Bev did inform me that the large gulls had taken virtually all of them the week before. The pair of Lesser Black backed gulls were still showing whilst I was there but hopefully the Black headed gulls and Common Terns would ward them off. 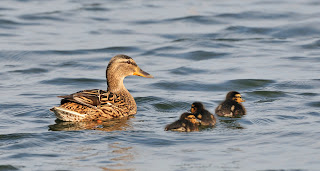 As a pair of Common Buzzards drifted over the lake I got a shot off of an extremely pale bird, when it banked its white plumage really stood out, not sure if this paired to the usual one that sits on the A1 lights but I had not seen this bird before, and a shame it didn't venture nearer. 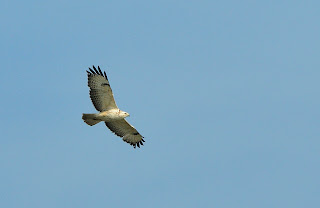 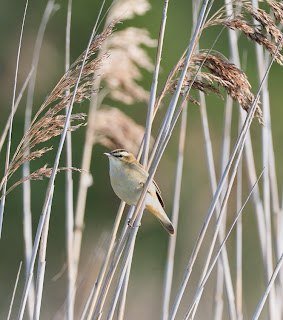 Then whilst waiting for the terns to move closer I heard a Sedge Warbler calling from the rough grassy area adjacent to the river. Once I had caught sight of it I then noticed that there was a pair of them, but I was interrupted watching them as two Wrens were rolling around the undergrowth seemingly fighting to the death until they were aware of my presence and they departed, a third Wren following presumably the fought after female. 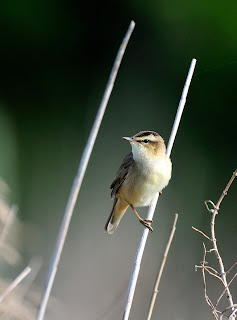 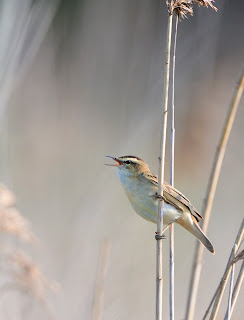 And as my time neared its end, duties calling, I noticed a small wader at the end of the scrape, and as I raised my bins' I was greeted by another addition to the site list, a Common Sandpiper. I grabbed a couple of record shots and then headed for the car....chuffed once again. 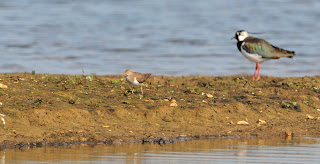