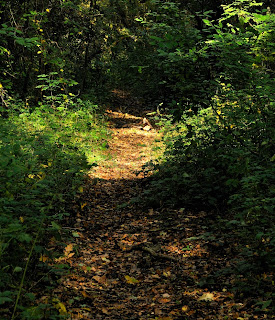 A week or so ago, Sarah and I had taken a walk through Potton woods, close to where we live. We had found quite a few specimens of Fungi so I decided then that I would return for a photograph session. By the time I was able to get back there due to the horrendous weather, most of the fungi we had spied had either been eaten or the elements had ruined them. Still I continued to get wet and muddy obtaining some images. The trip started in nice bright sunny conditions which helped within the shaded woodland, but the weather soon changed, as it no doubt watched me enter the woods and thought it would darken the skies to make it awkward! It turned very dark under the canopy, which made getting the settings on the camera correct a tad annoying. I photographed a few types of fungus including Candlesnuff Fungi,Bonnet types,Elfcup fungi and a few Bracket fungi. I will try to aim to get out again soon and hope some new specimens have risen. 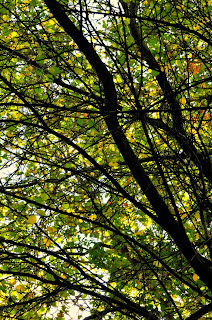 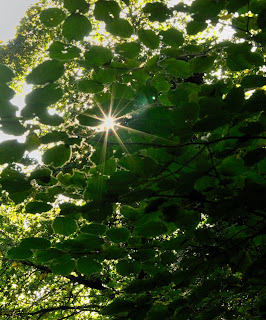 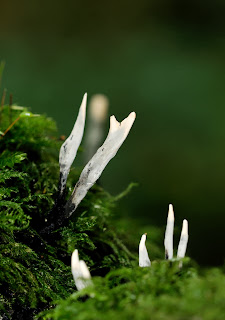 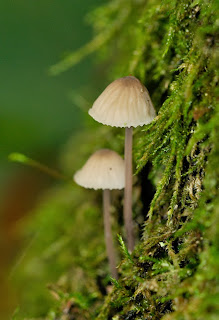 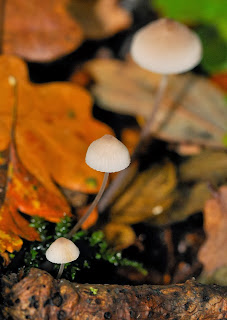 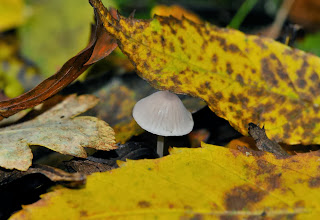 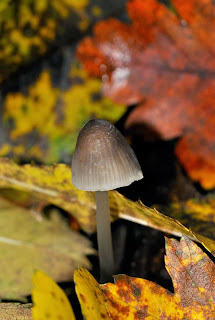 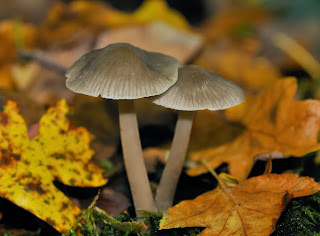 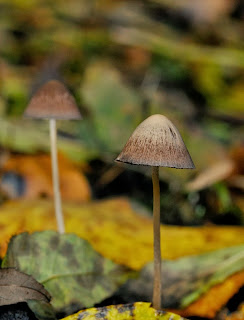 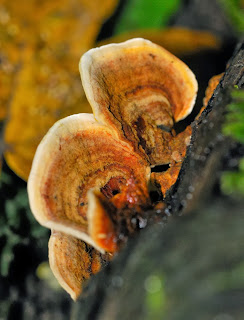 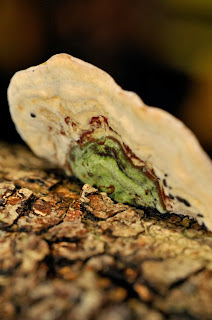 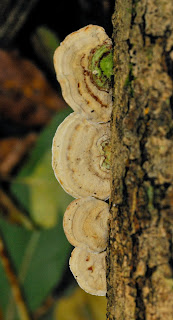 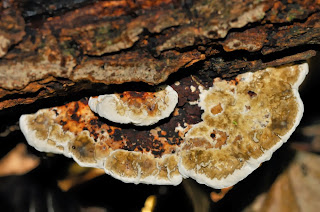 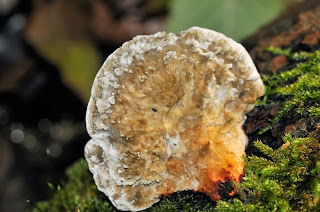 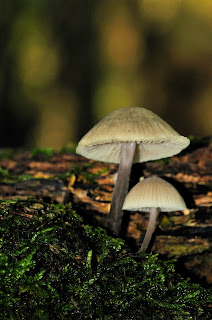 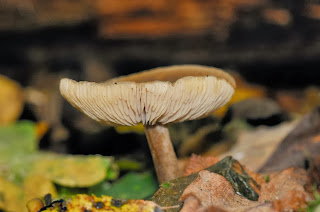 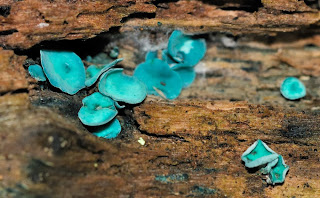 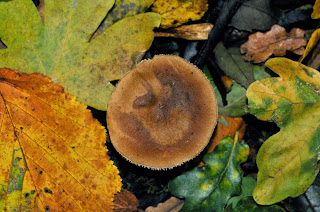 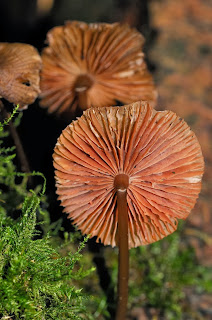 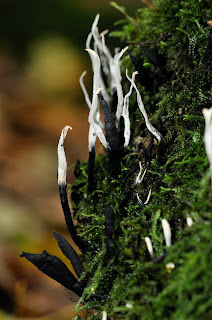 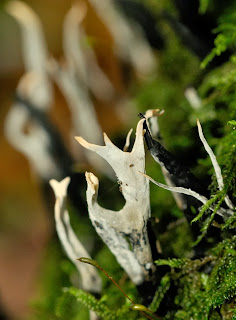