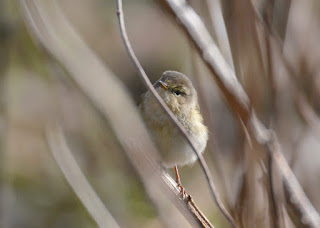 Over the last couple of days things have definitely started arriving. First a Chiffchaff in the neighbours garden then on my walk around I found this bird calling continuously in the clifftop wood and upper slope, so nice to hear them again. 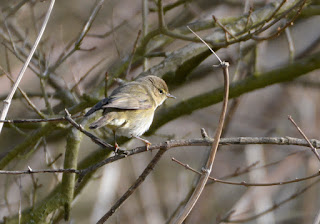 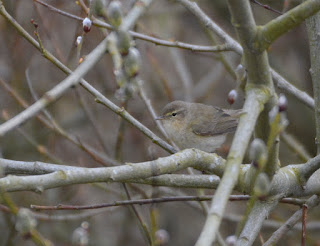 I searched the fields and tracks for a Wheatear but alas none were found. Once again the Glaucous Gull was on the beach off of the wood. The day was topped off with a single Swallow flying past from the back garden. 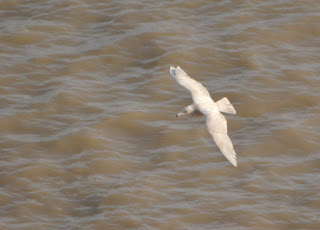 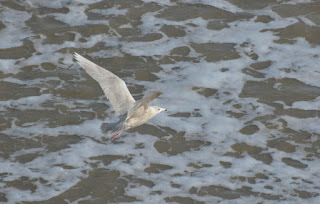 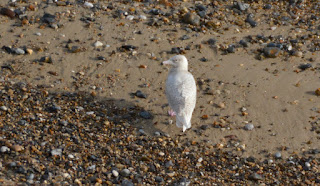 This morning I went out with my Dad and after a couple of minutes were listening and watching a couple of male Blackcaps trying to out do one another. 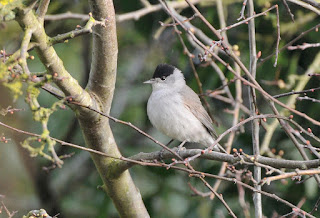 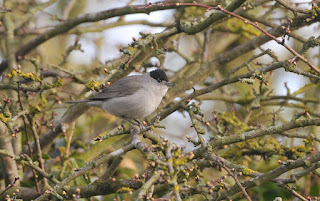 The Meadow Pipits were display flying along the lower cliff slopes and 4 Swallows were seen today. This Iceland Gull was found on the beach, shortly after it gave a flypast as it headed along towards Mundesley. And with more Bees and Butterflies getting on the wing hopefully there is plenty more to see. 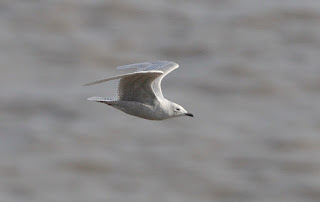 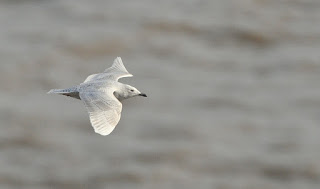 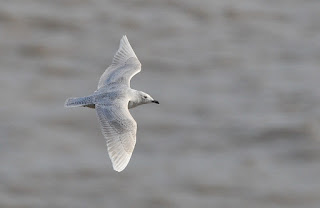