"Bev Gets New Weathervane for Hide" 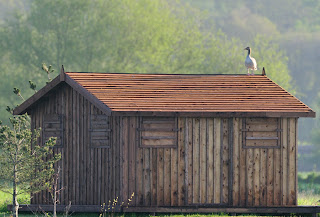 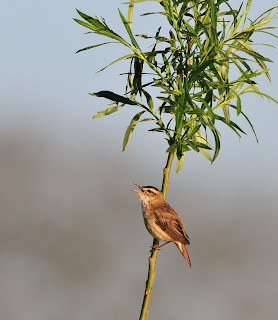 With the forecast for a sunny start I got to Bev's just after 6am and set about seeing if anything new was in. There were up to 3 Sedge warblers holding territory and whilst photographing one I saw a Common Whitethroat flitting through the bushes, a new one for the list. 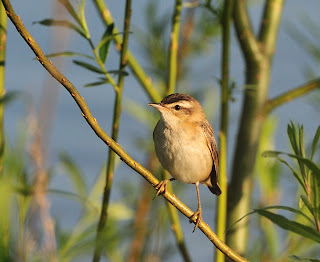 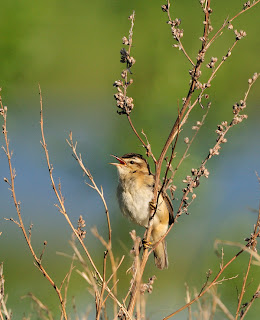 After spending some time with the 'Sedgy', I noticed there were a large number of Swifts around, feeding above the lakes surface,in the air and buzzing me as they fed over the grass, wow were they close. 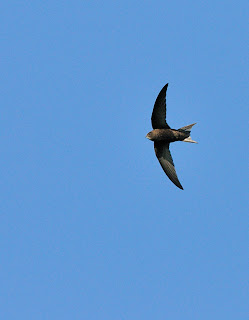 The wind had strengthened, and it was bloody cold too, I had had to scrape the ice from the car earlier. But I thought why not have another attempt at photographing the Swifts, they seemed to pose nicely until the camera was on them, no doubt laughing at me from above. 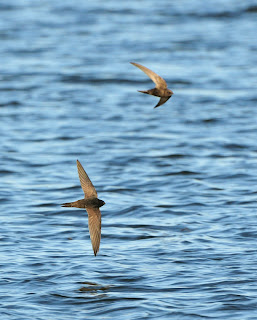 But I persevered and grabbed a few record shots, they are so fast and un-predictable with their line of flight, but they do put on a great show. I cursed a couple of times!, but ended up laughing to myself as they sped around me picking up insects rising off the grass just feet away, goading me into attempting to capture them on camera in a game they knew they had won, awesome. 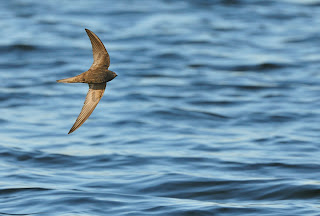 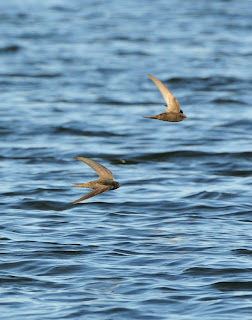 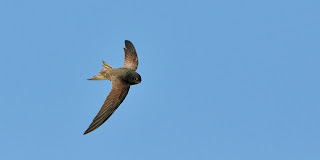