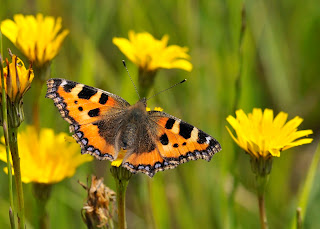 Small Tortoiseshell
It was time to test out a new macro lens which I had gotten a couple of weeks ago. The weather was good except for the wind which although forecast as calm decided to blow all the grasses more than anticipated. Nevertheless I spent a few hours stalking insects. The bonus species was a Clouded Yellow butterfly which put in a fly by then gracefully landed for its picture to be taken before heading off. Overall I was pleased with the results and it can only get better with the right conditions. 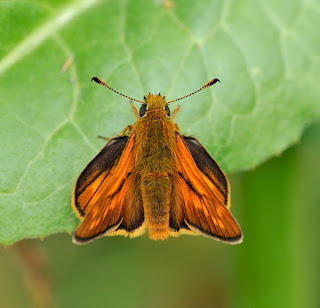 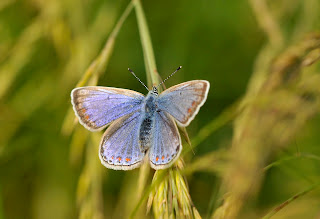 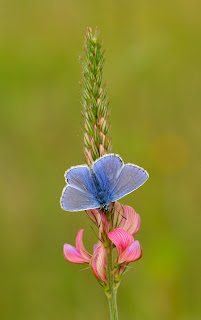 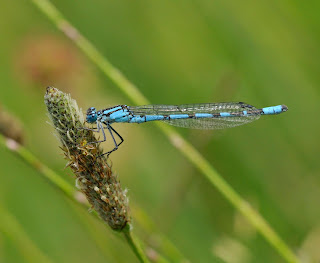 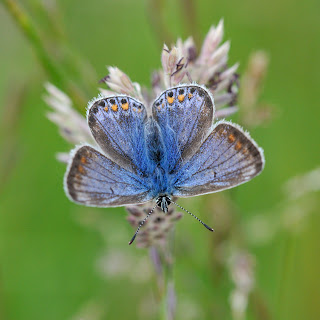 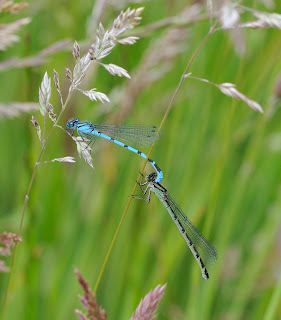 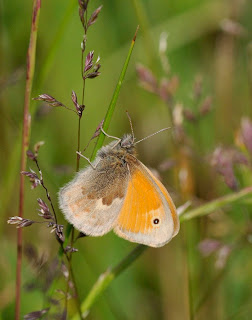 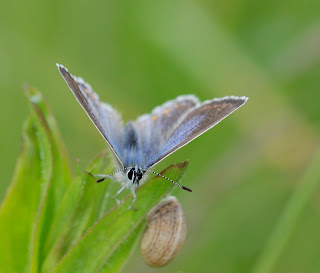 Common Blue (above & below) 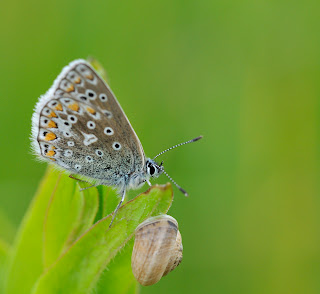 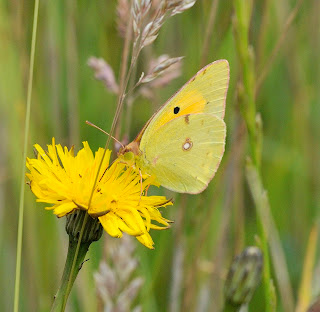 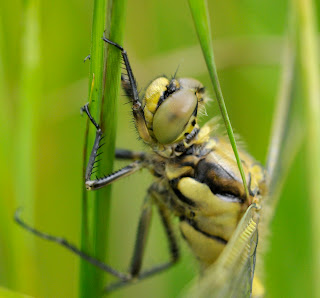 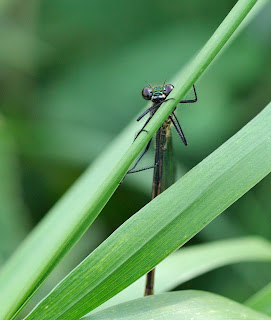 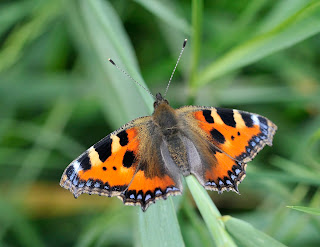 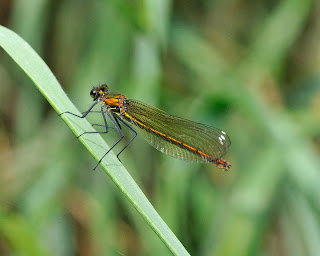 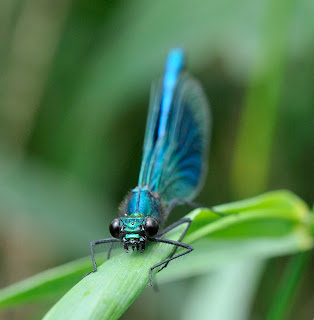 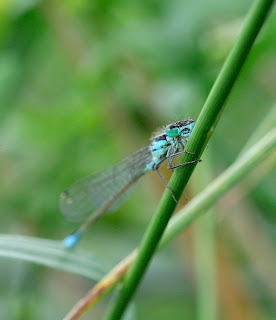 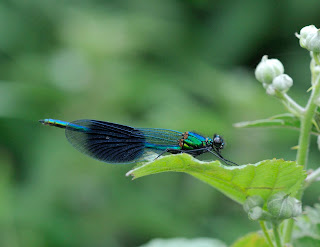 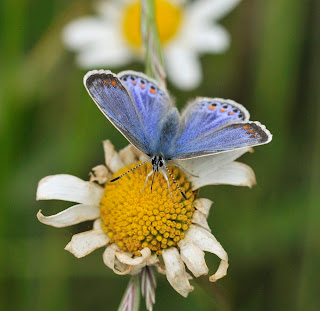