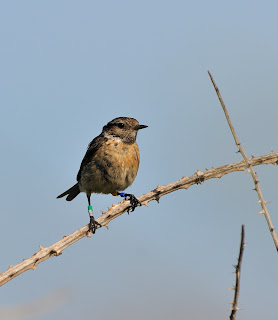 The plan was to chill out and spend some time at the beach, so Sarah and I headed off to Kelling, despite no sand just a stony beach I actually prefer this, no gritty socks or pants!
I also decided to take the camera gear, and set up on the sea front for any chance of fly by birds, well it turned out a small success so we headed back on another 2 days. On the water meadows there were Ruff feeding and a Common Snipe showed itself close by. There were loads of Goldfinches, and nearing the beach a group of 3 Stonechats showed very well. 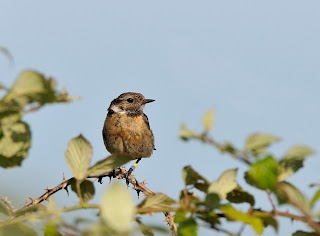 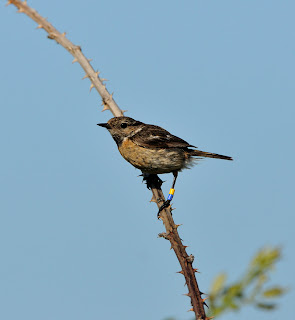 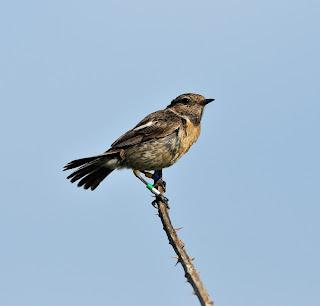 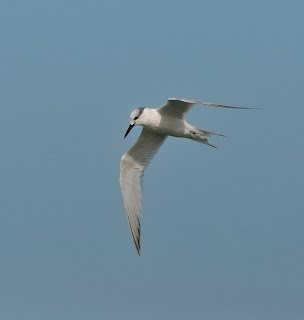 It was then time to sit back and relax and watch the waves,and flyby birds. On this occasion there were good numbers of Sandwich terns up and down the shoreline feeding on the small whitebait. 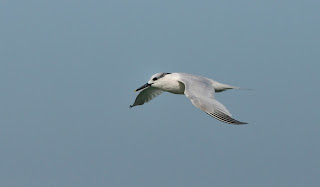 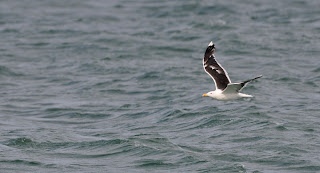 There was also a good passage of larger gulls, mostly Great Blacked Backed Gulls. It was nice to be able to get some flight shots of them over the sea, all from the comfort of my pebble seat on the beach, mind you I moved around so much snapping away at the passing birds that I succeeded to bruise my knees and wear a hole in my jeans. 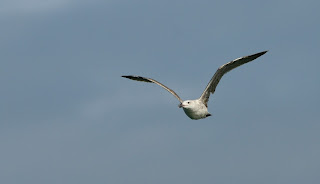 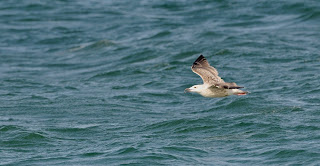 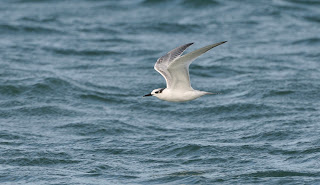 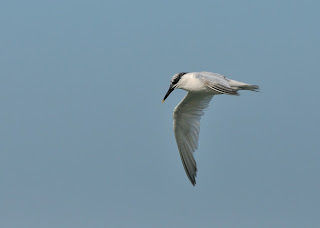 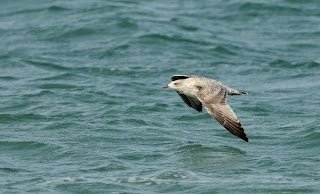 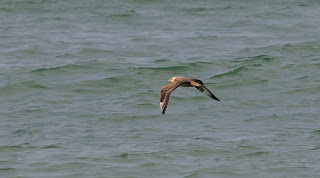 And with all the Tern activity it was no surprise when a Arctic Skua made an appearance. 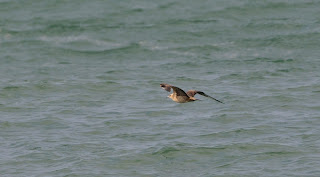 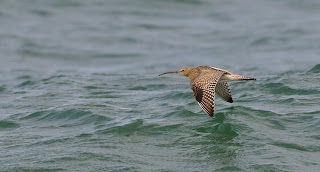 I saw Godwits, Oyc's and Sanderling pass by and on walking back to the car watched this Hobby over the meadows putting the Goldfinches all to flight. 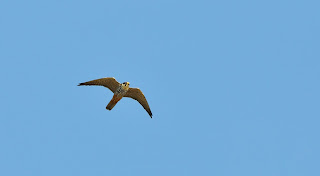