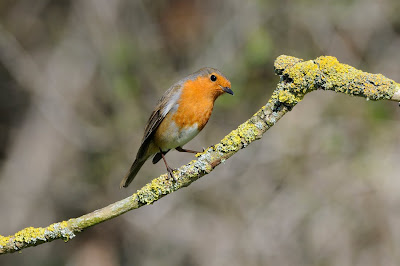 I got the chance to get down to my feeding station once again and with good light was able to gain some more images. The birds were still in good numbers, and with a few new perches in place it wasn't long before the action started. My only grievance was the bloody wind we have been getting, as the day progressed the gusting must of gotten to +20mph, and so even with my added guide ropes in place the sides were still trying to cave in and so I had to call it a day. But I was happy with some of the shots I had gotten. 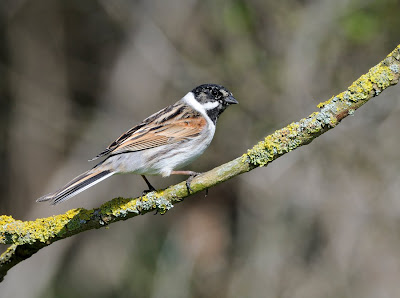 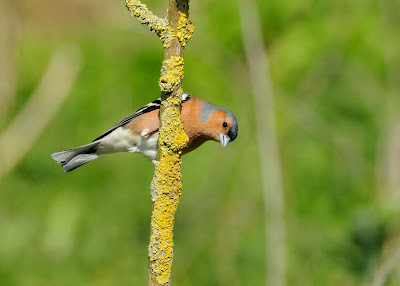 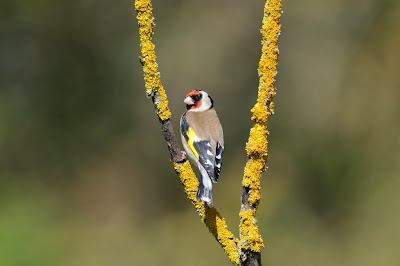 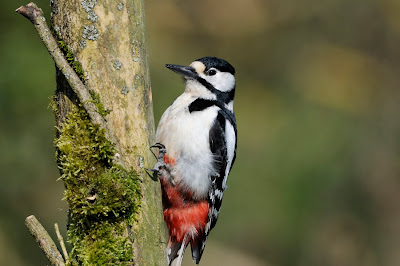 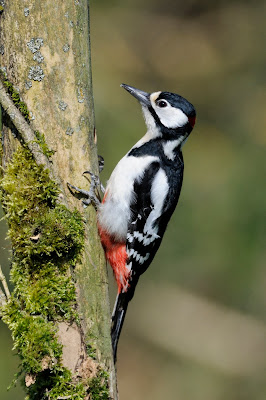 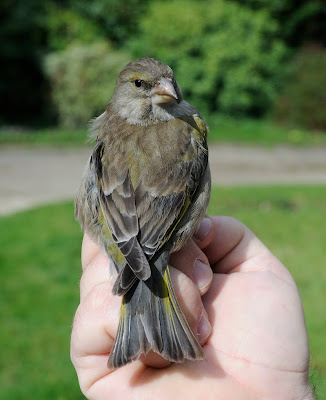 This turned out to be a very quiet session indeed, as quoted by Derek "April and may are usually quiet", and unfortunately I arrived after the first haul of starling and annoyingly a male blackcap. Good news was the 100th House Sparrow ( drum roll please ), but sadly it escaped the hands of Derek before posing for me. A lovely little chiffchaff made up for that after though. 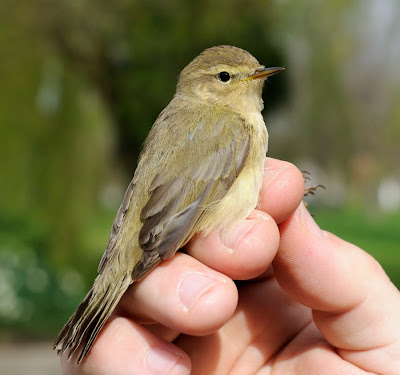 The moth trap had been placed out the night before and unlike the bird ringing was very productive with 6 different species and a total of 76 moths.
The best one turning out to be a Double striped pug, but the looker surely had to go to the Herald. 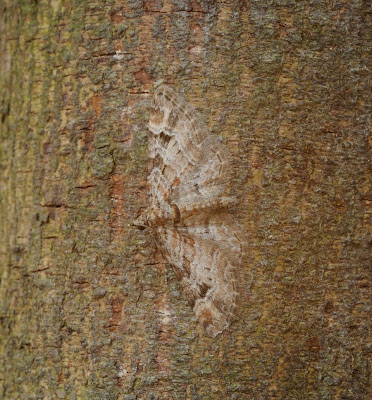 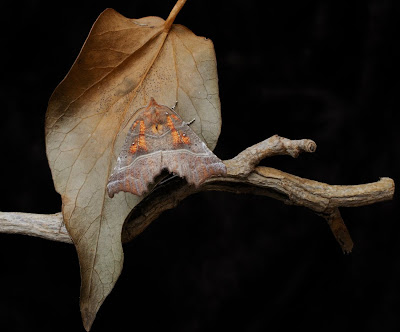 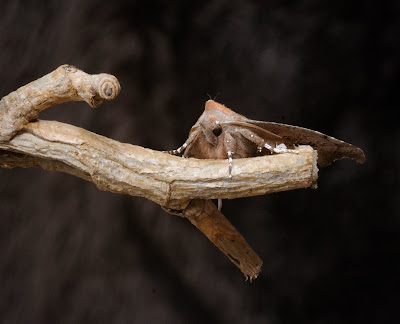 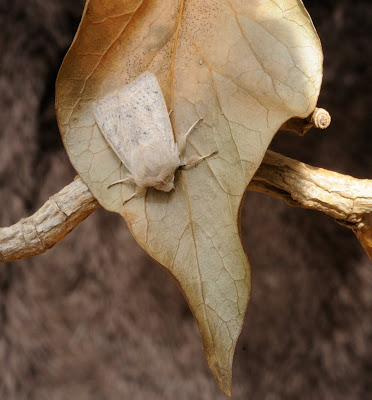 What with the spell of good weather and migrants starting to arrive, I thought I'd take a trip out to the local fields and dumps. Over the space of 2 days ( didnt have my camera gear on the 1st ) I noticed a few early arrivals. On the 1st day I saw at least 3 yellow wagtails and 2 male wheatears. Unfortunately the next visit with camera was very quiet with only 1 yellow wagtail seen and a single female wheatear along with a couple of pied wagtails, its still early and hopefully some good numbers will turn up. 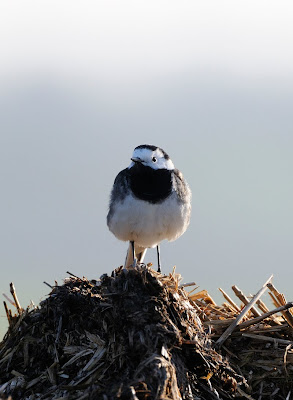 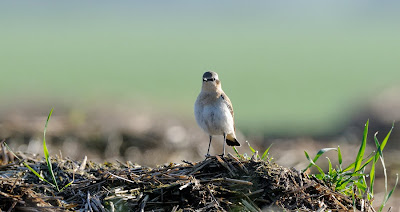 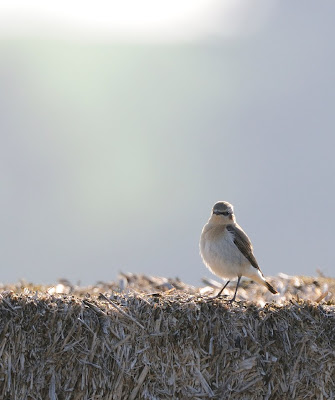 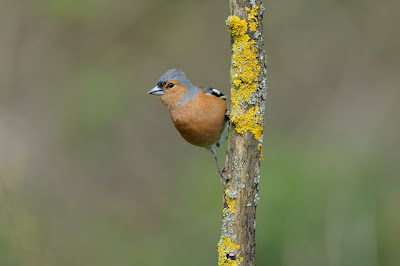 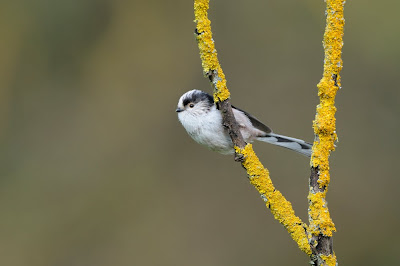 A few weeks ago I had gone back to my local farm to put up a feeding station once again. I had visited every week to top up the feeders and to view what birds were coming to them. I was glad that after just a week I was getting some nice birds including Reed bunting,Goldfinch and Yellowhammer. But due to bad weather, whenever I was off work, I did not get the chance to set the hide up for a few weeks, and so I was more than happy to of gotten some images from my first visit. The yellowhammers were absent but an addition was a Great spotted woodpecker which graced the peanut feeder but would not go to where I wanted to photograph it. But I was happy with the stuff I got and after 7 hours sitting in my hide I left for home, I would of stayed longer but the wind was picking up and trying to fold in the side of my hide!!, plus my backside was sore from sitting on a breeze block ! ( I have a cushion that partly helps, my chair sinks in the ground with my weight on it hence the block ).
Click on each image to view it at a larger size. 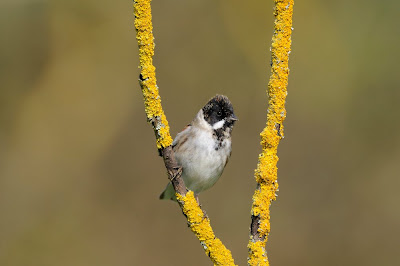 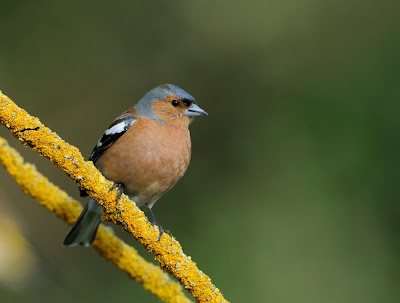 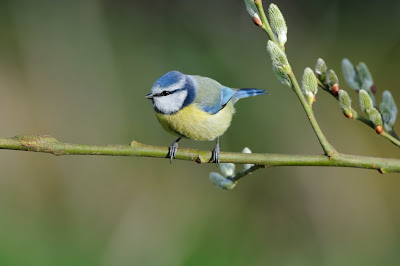 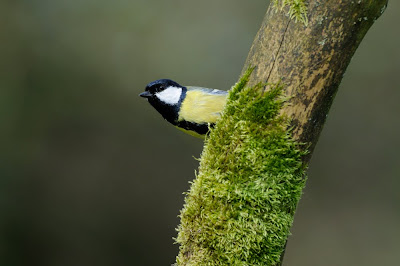 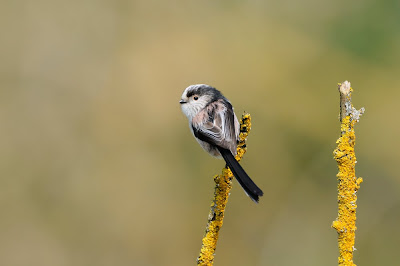 Lesser Kestrel. Westleton Heath, Suffolk. March 2010.
After 2 visits I finally got to grips with the Lesser Kestrel in Suffolk. I originally set off on the Monday 29th March to try for the Lesser' but unfortunately after 2 and a half hours standing in the rain the bird did not show. The Tuesday came and went with reports of the bird but alas I could not get there. But on the Wednesday 31st March I set off with high hopes. On arrival a small band of birders were there but the bird was not showing at present ( memories of monday came flooding back after missing it by 15 minutes ). But after a spell of brighter weather the Lesser' decided to put on an extended performance, flying around and perching up in different spots I was more than happy to of got this new addition even if it was distant viewing.
Posted by mike lawrence