Weather dictates the start of 2021.

January and February were dictated by the wintery weather, despite it looking like a winter wonderland and it was fun to walk out in it with the dogs, most people were happy for it to go and free the lanes up. 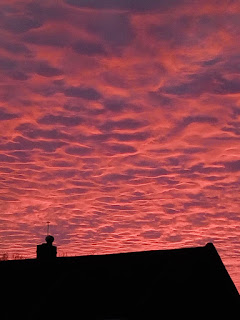 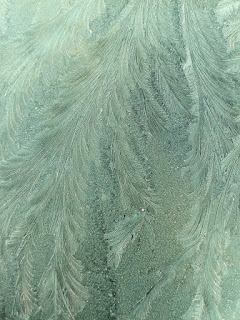 Love seeing the feather patterning from the frosts. 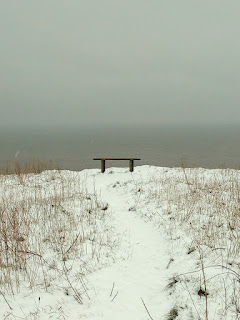 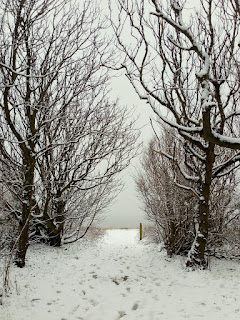 The lanes were totally covered, with drifts at least 4ft in depth if not more in places. 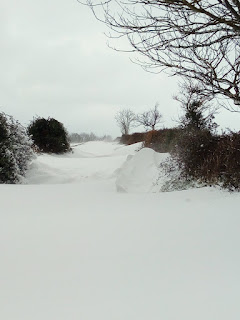 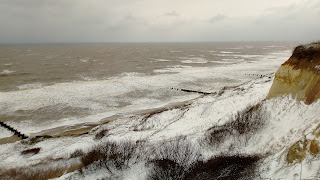 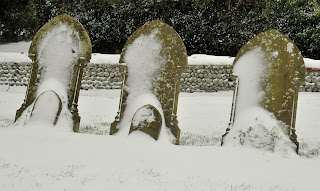 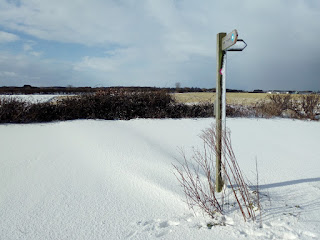 The road is at least 4ft under the snow here. 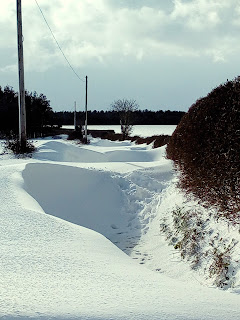 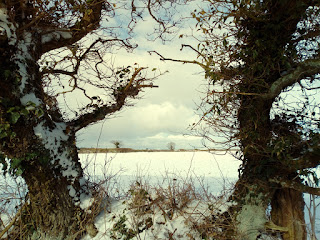 During the second dumping of snow and cold weather during February we witnessed a large arrival of Woodcock, there were birds flying in off the coast and between the houses looking for cover, a couple of fields had a grassy crop still in them giving good cover and here we saw a couple of groups of Snipe in with the Woodcocks, the same field also held a pair of Chinese Water deer, probably a welcome habitat to hide them against the stark white landscape. 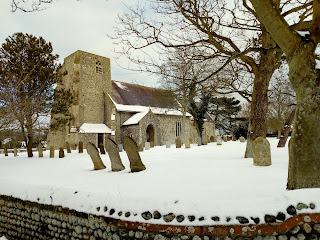 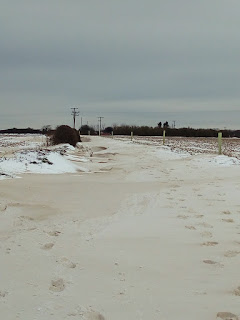 These two lanes were clear the day before, but with strong winds drifting the snow off the fields the roads were covered once again. 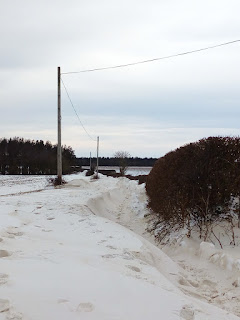 When the snow eventually melted the plants and bulbs soon came back to life and celandines started to brighten the lane verges, geese seemed to be moving around as the month came to an end with a couple of White Fronts, Barnacle, Pink Feet and Greylags passing over, a Grey Plover past the garden was a new garden tick and very much welcomed, Red Kites and Buzzard sightings increasing so as we go into March and being allowed to once again bird things should be more brighter.
Posted by mike lawrence