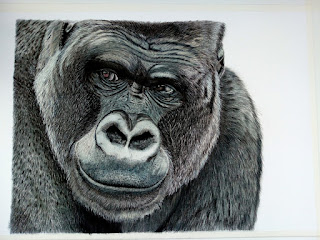 Lockdown has been a mixture of back garden birding and me planting my butt in the studio for a lot more than I was. It enabled me to get stuck into subjects I have been wanting to do for a while. First up was another Gorilla, a challenge but a lovely subject to work on.
The Peregrine Falcon has been awaiting a start for a long time, and tied in with hearing that the local Cromer Peregrines were nesting again it seemed very fitting, and a nice sight to sometimes see one of them passing the garden on food expeditions. 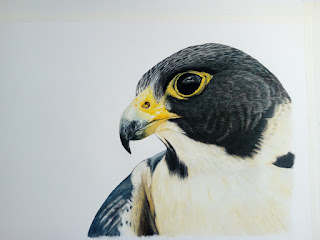 A bit behind other artists in doing Koala art, I nonetheless jumped in with my piece, there was so much hair detailing some times I wondered if I had actually done anything when I looked back after a few hours! 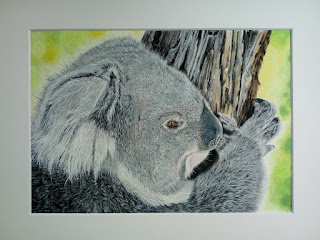 NOW FOR SOMETHING DIFFERENT
With no commission work needing attention I finally decided to get my Pyrography equipment out and get stuck in with something totally new. This was the start of something really fun and addictive.
First piece was a Lime and Eyed Hawkmoth. 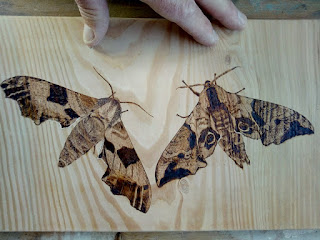 I had great fun learning about this art and new I had a lot of learning to do, but it felt refreshing trying something different.
I moved straight onto the next piece of a Barn Owl. The tones from the burning depicted the owls plumage and made it more real, I was enjoying these new challenges and learning about controlling the burn. 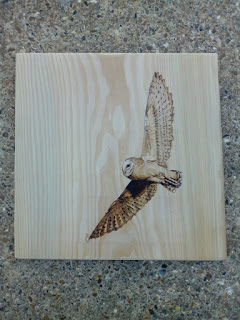 Jumping straight into the deep end with the next piece, set on a piece of Cheery wood and measuring around 2 foot long I started on a Red Deer Stag......
To Be Continued 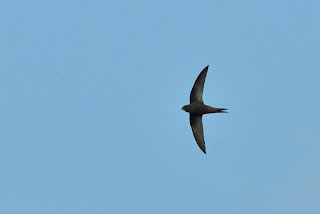 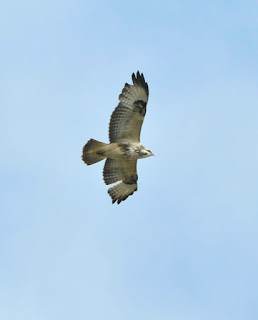 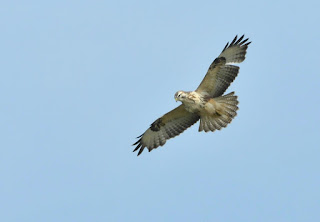 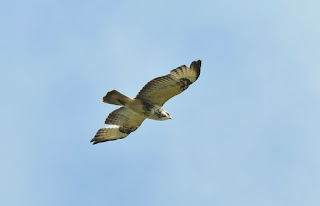 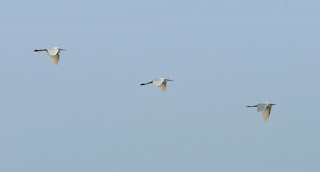 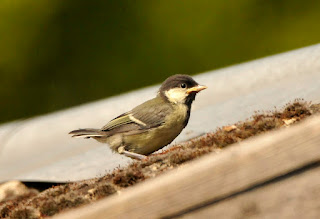 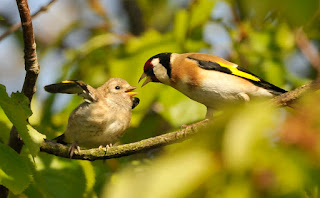 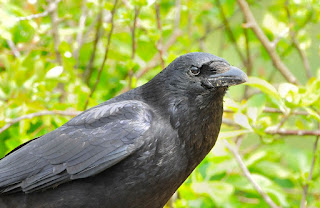 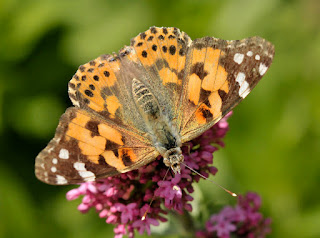 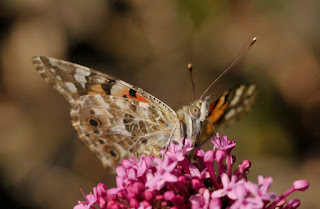 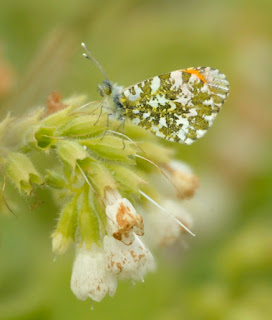 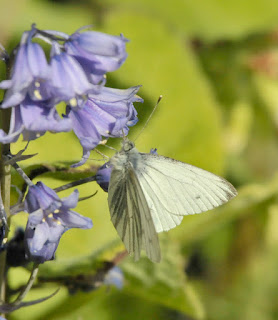 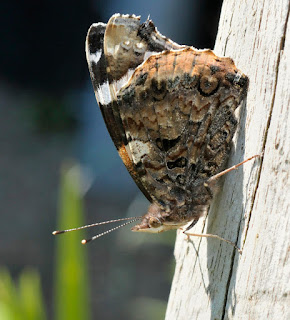 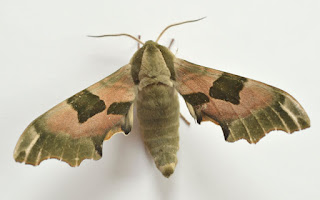 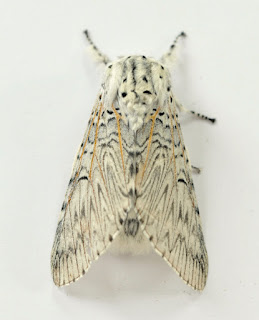 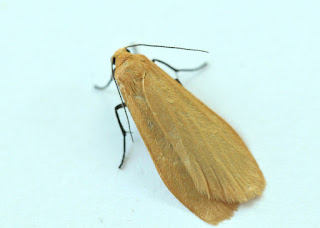 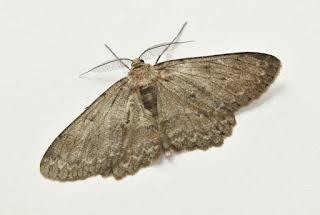 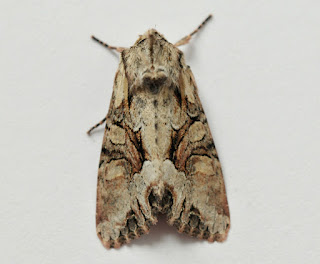 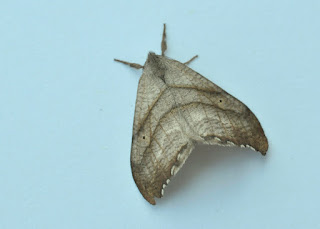