Not having been out since up to the Lodge, I have only noted wildlife from the garden or work unfortunately. One night in the garden I counted about a dozen Common Newts in the pond, a couple were mating. Buzzards have been a plenty overhead and the odd group of Fieldfare have flown over calling. I had a Red Kite from the back garden, not sure if that is a first or not, but I am still awaiting a definite sighting of a Martin or Swallow, I am sure I caught a sighting of a Swallow but it did not re-appear from behind the houses, so it was a glimpse at best. At work on nights I have noticed a few moths starting to fly at night, and a Twin Spotted Quaker was rescued from a path and placed on a wall. Last night I found a Early Thorn, which are a lovely moth, more reminiscent of a butterfly settled on the wall. Off to the garden now to look for a Swallow. 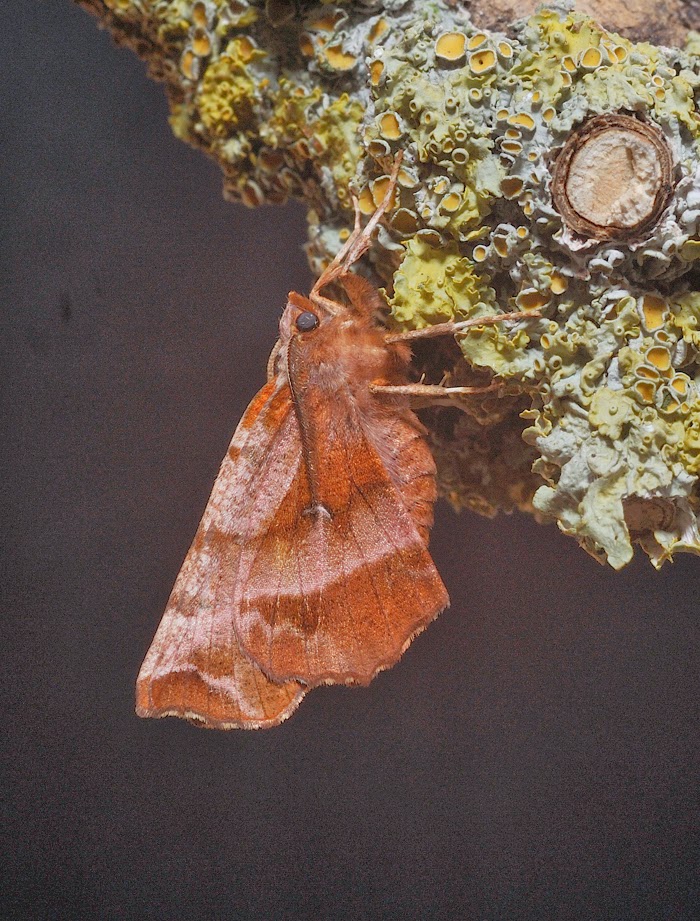 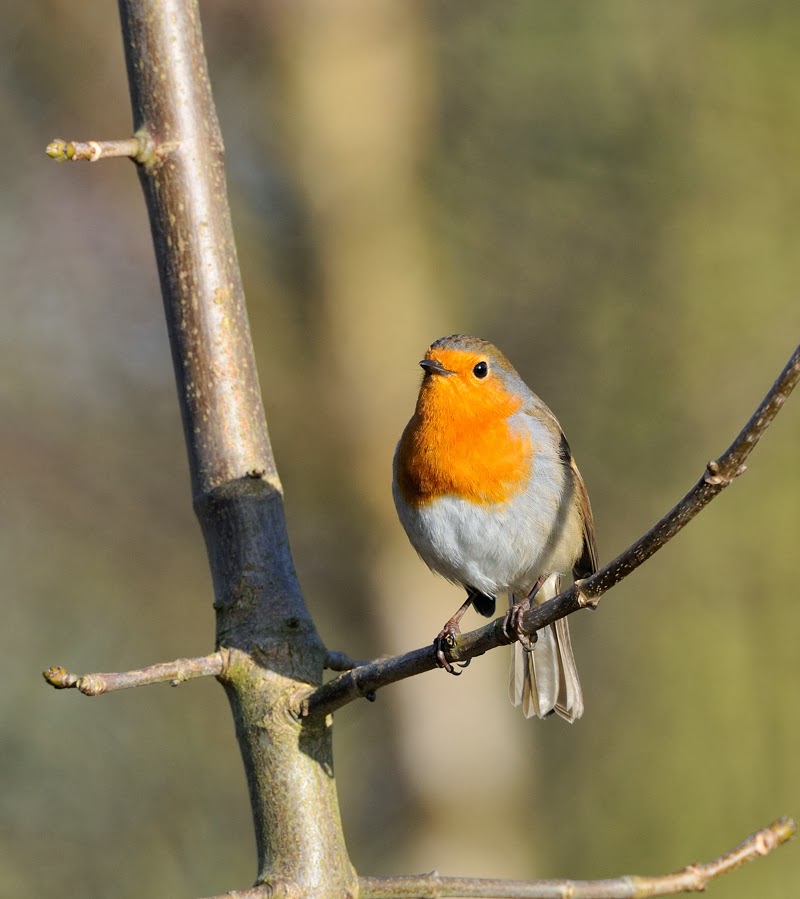 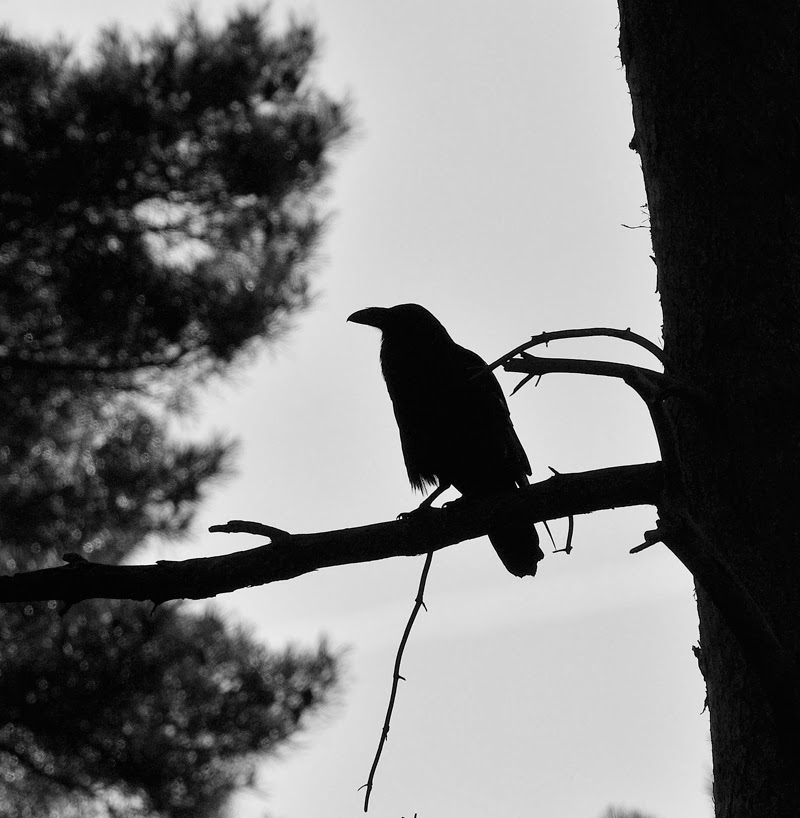 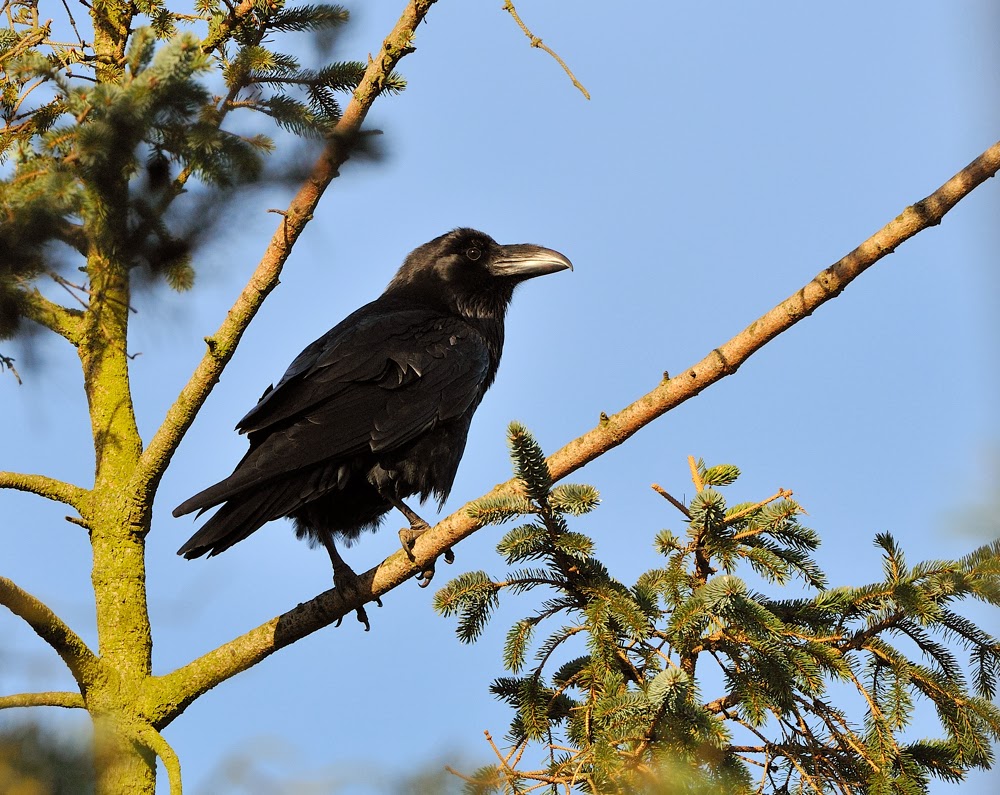 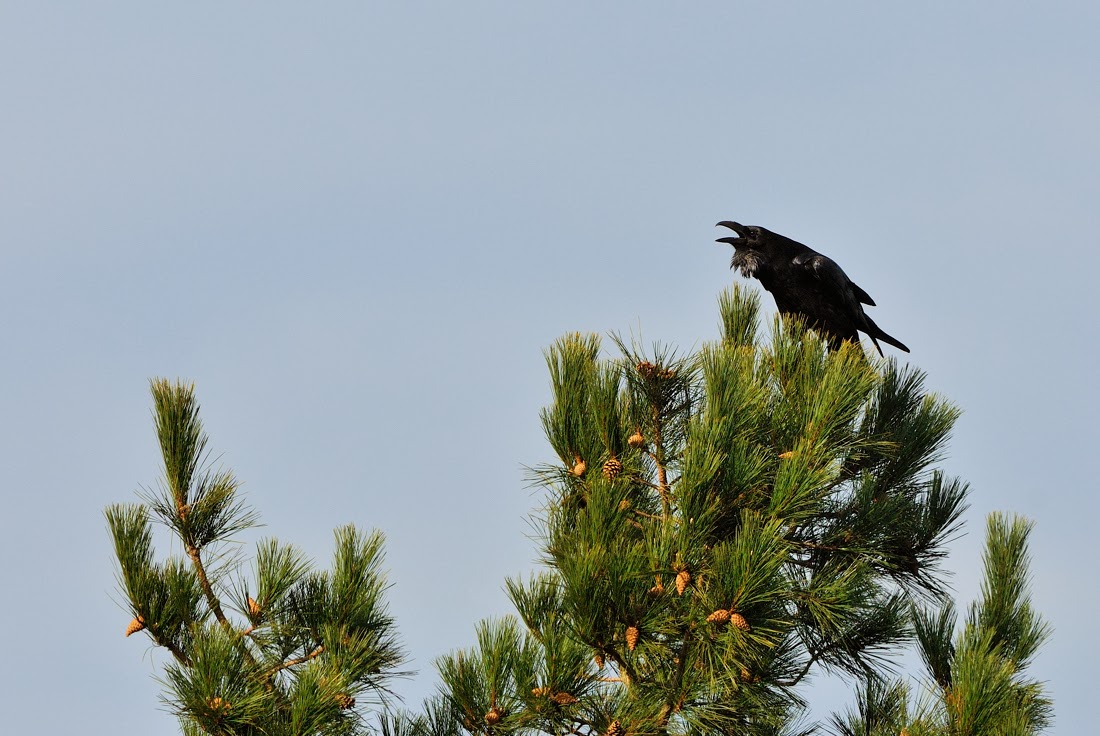 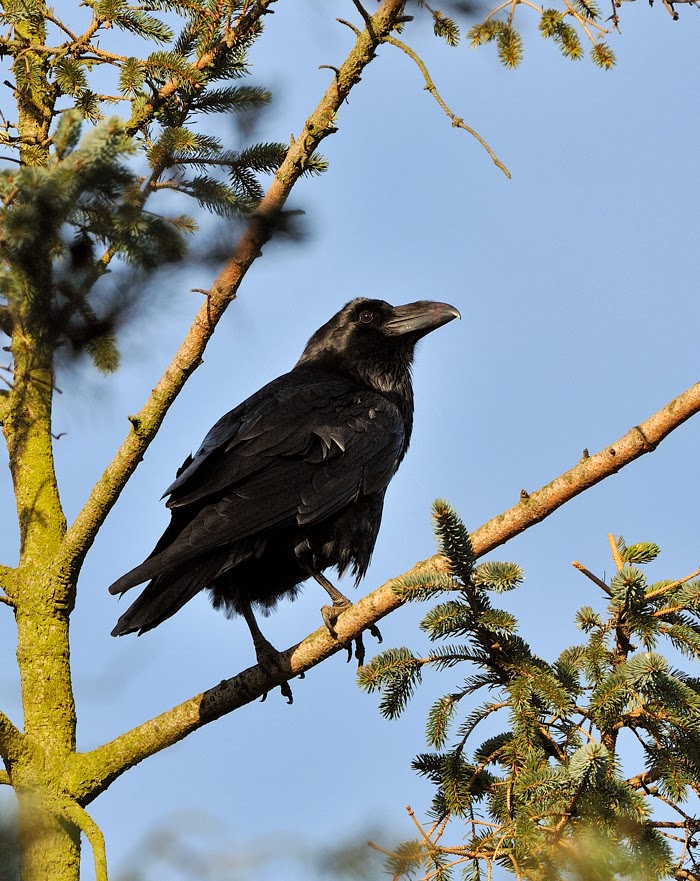 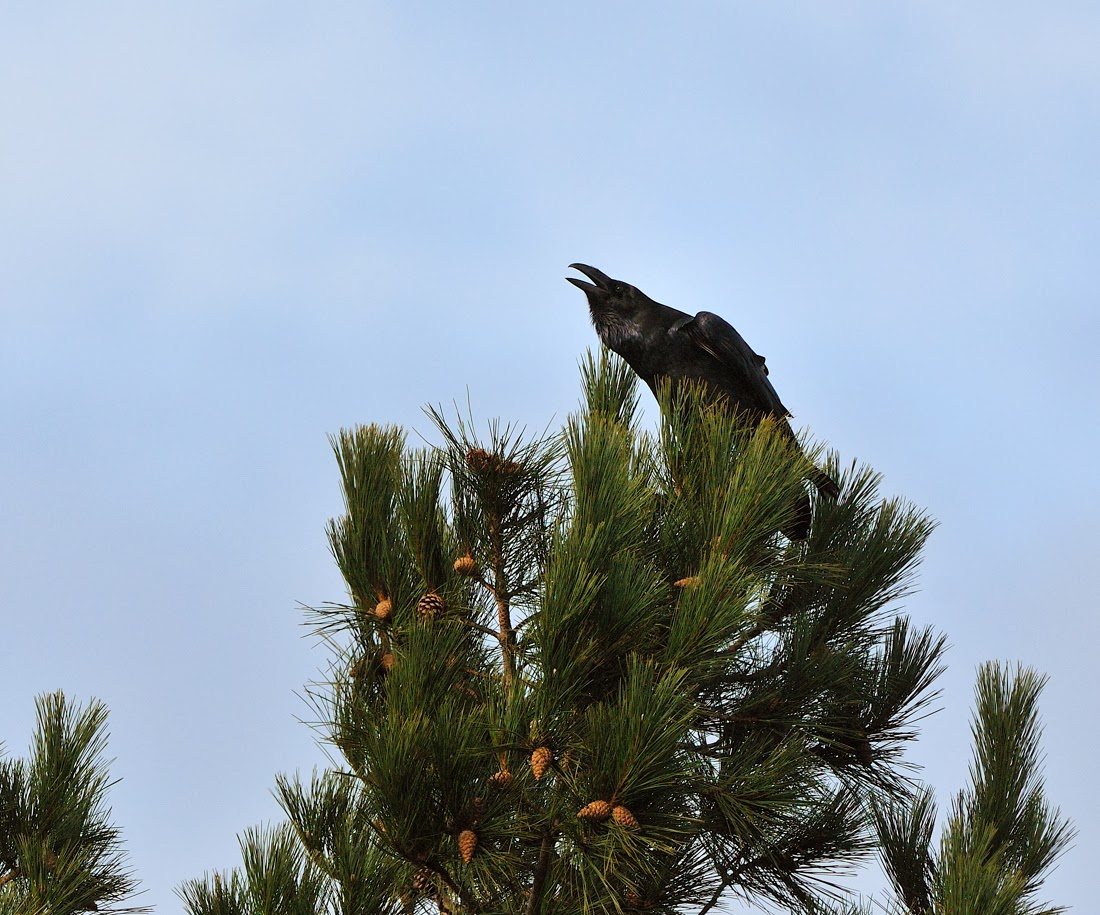 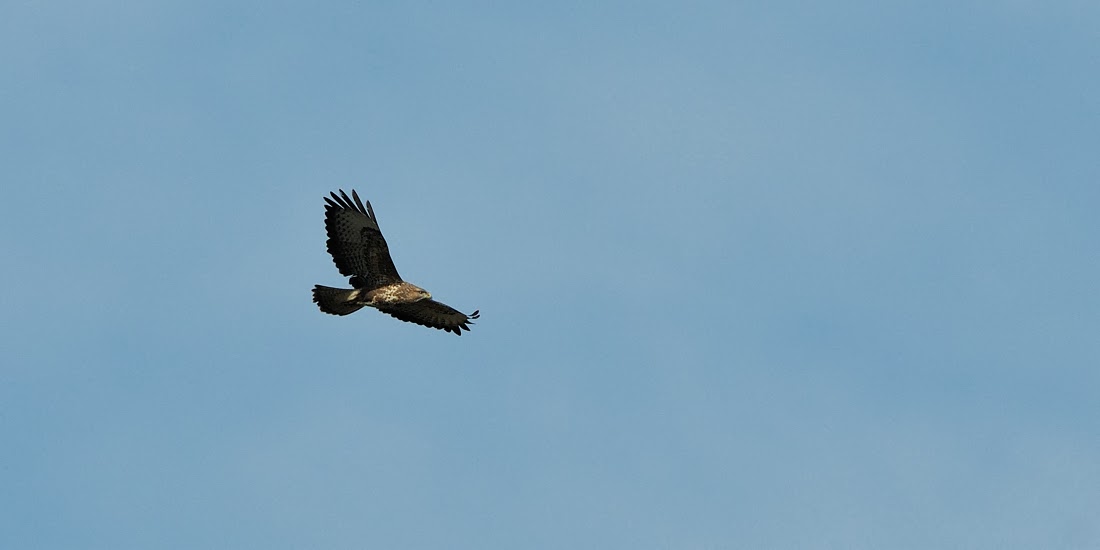 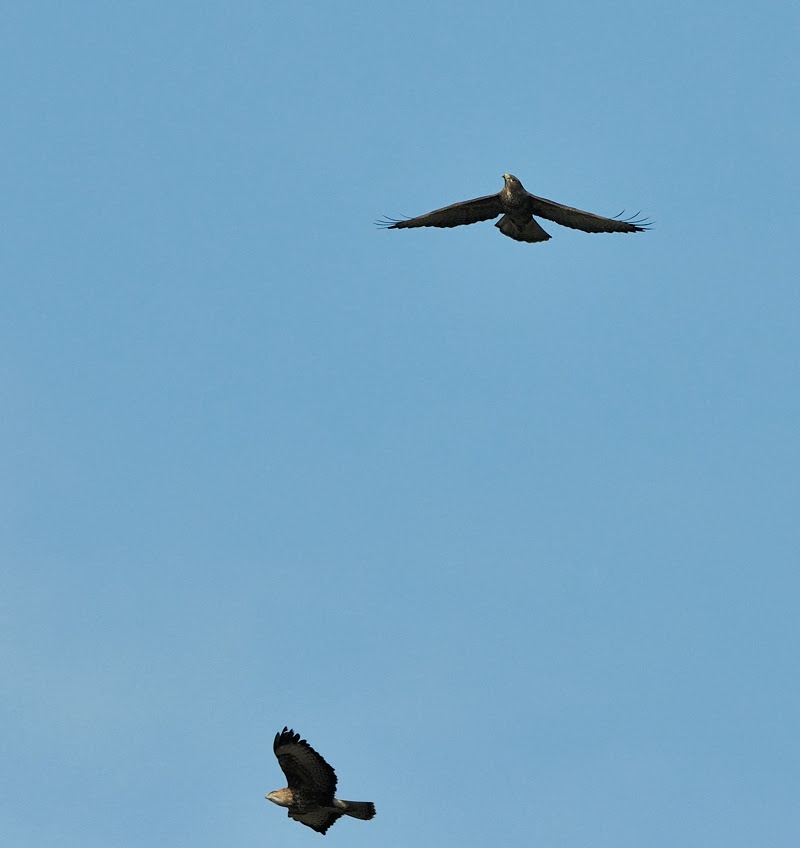 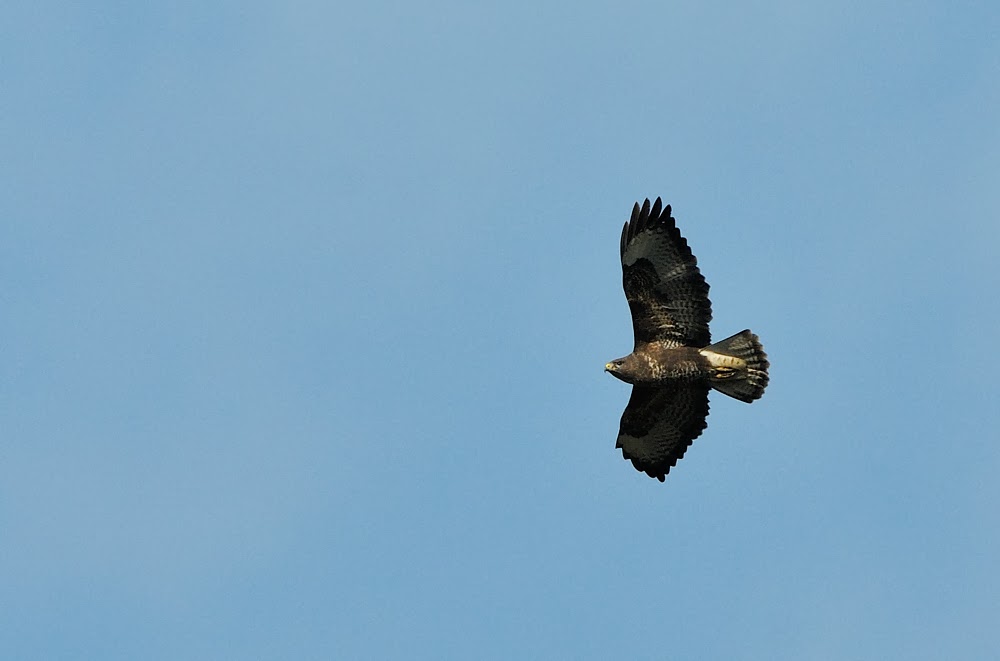 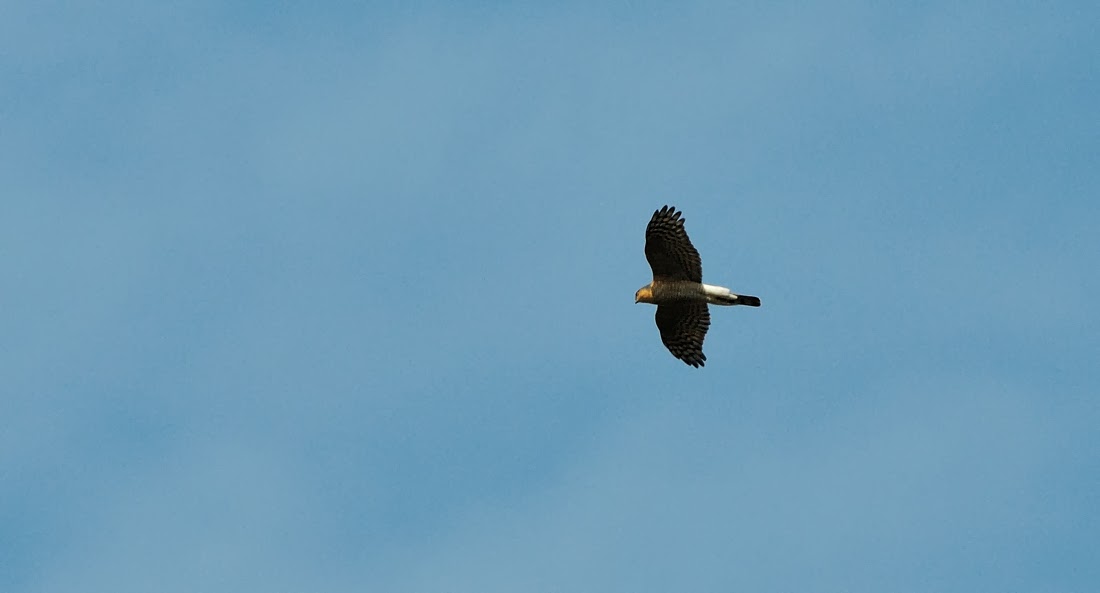 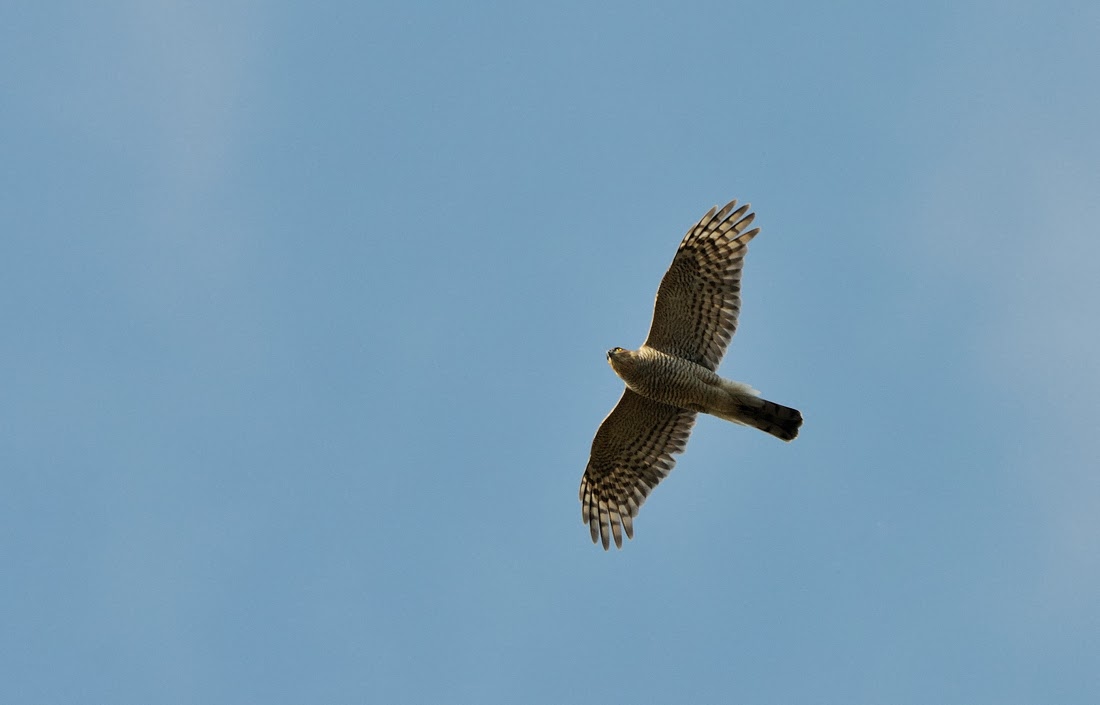 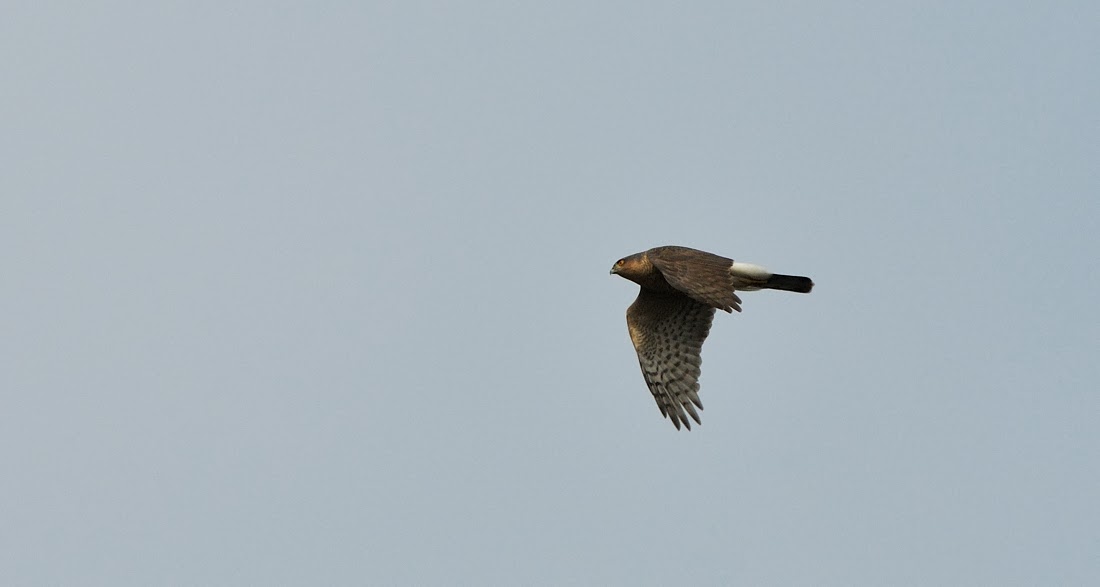 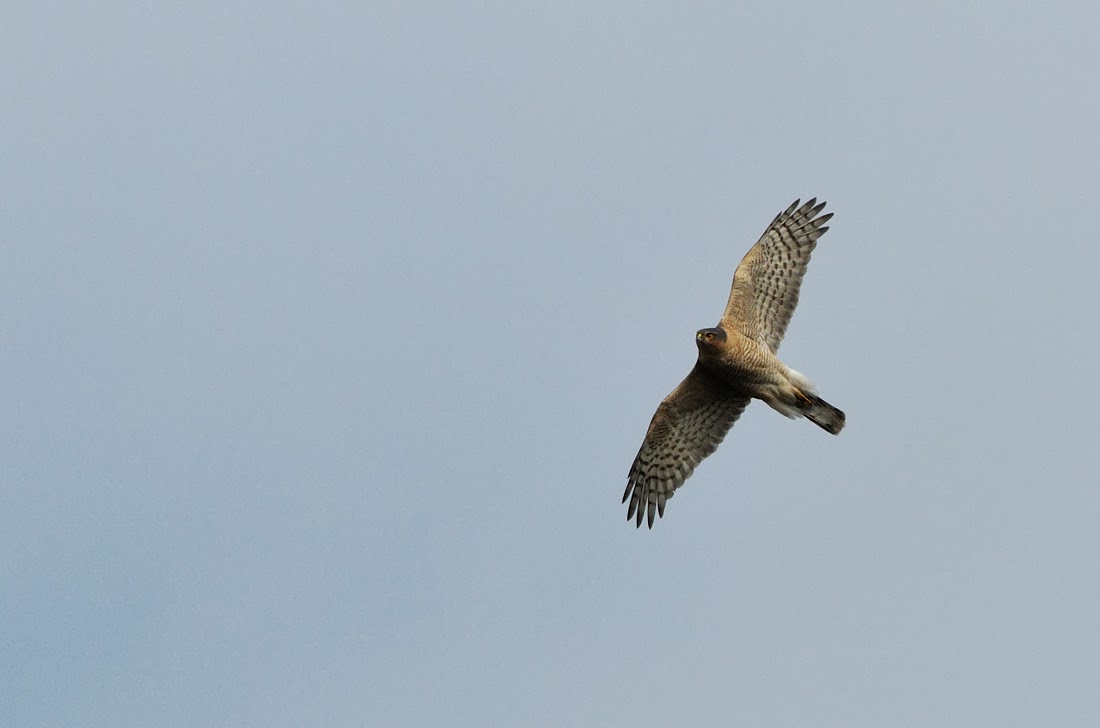