The weeks seem to be flying by, which is great when I am at work! Birding has only been from the house or when taking Tucker for a walk, walks have turned up Whitethroat, Yellowhammers and Yellow Wagtails. We had a pair of Little Egret fly over the crop fields a few days back, not able to add them to the garden list though. It is lovely hearing the Swifts screeching over the house once again, and as of previous years the House Martins were once again noticeably missing, but I happily watched a few pass by overhead two days ago. I have been busily doing artwork still, which is keeping me from getting out alongside my back condition which is none too great, MRI scans and new medication recently and no let off in the pain, I'm getting old! When Sarah and I visit Norfolk again in June I hope to be able to get out and get some photography done, which would be great, so my apologies for lack of photos recently to all those that read my blog.
Here is the latest artwork I have finished, one watercolour entitled "Bully" which I have plans for as a greeting card and a drawing of a Black French Bulldog which was a new venture using black paper and only white and grey art pencils. 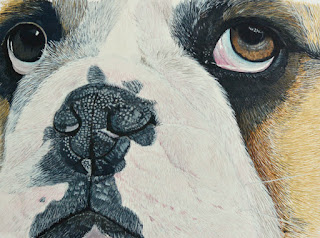 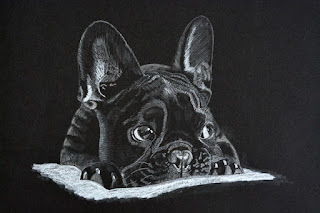 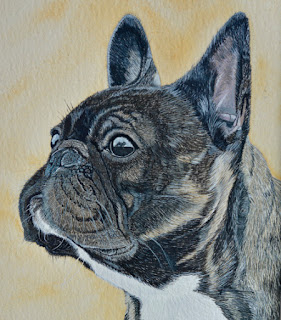 My latest piece of artwork "Tucker", the French Bulldog. 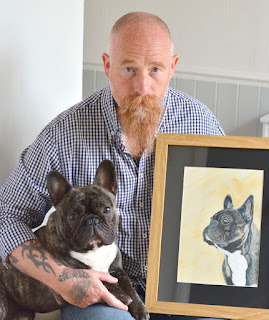 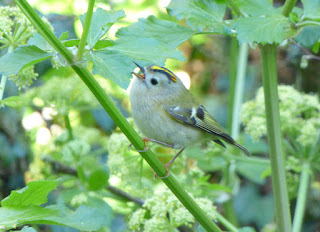 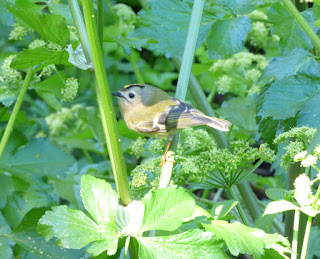 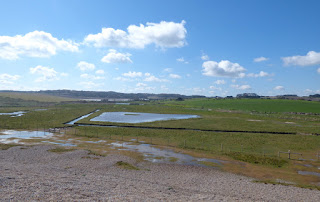 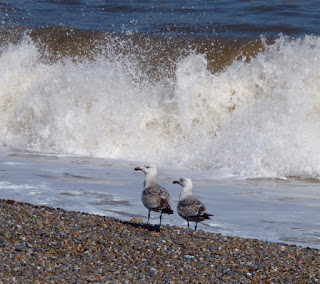 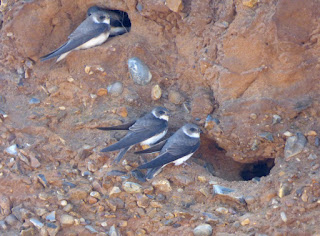 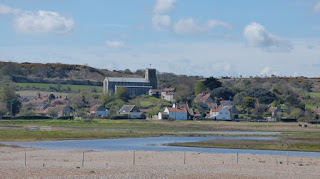 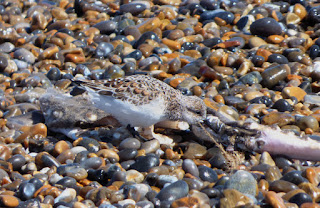 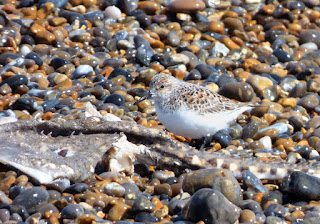 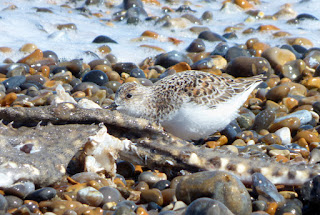 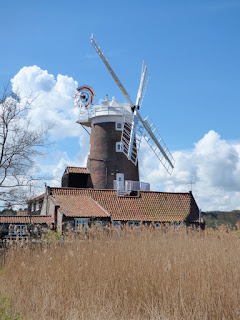 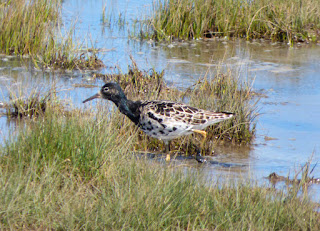 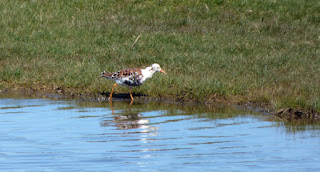 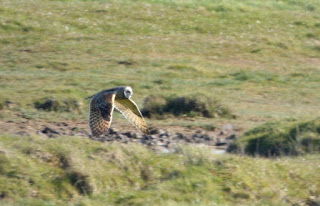 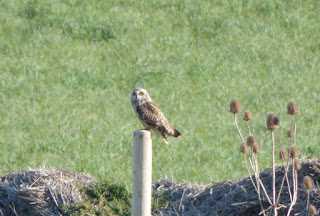 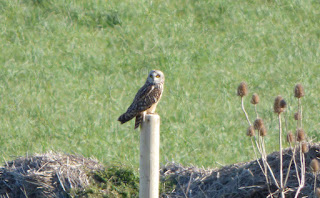 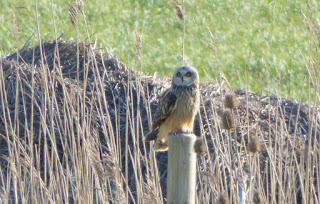