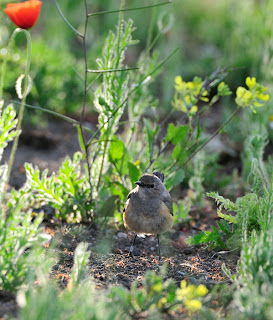 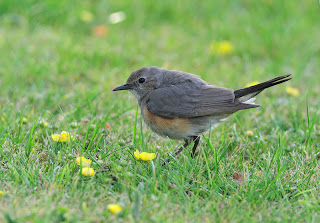 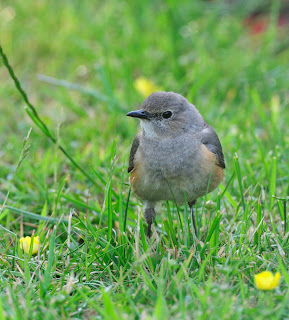 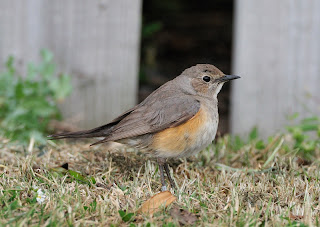 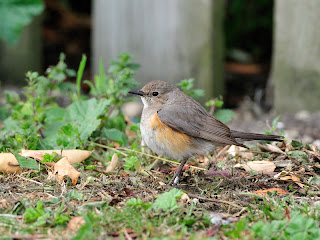 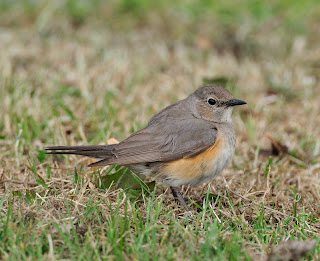 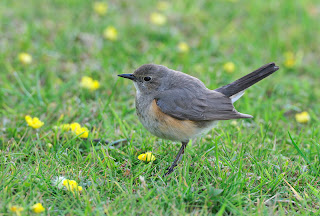 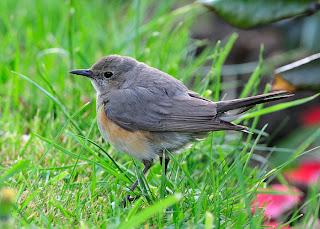 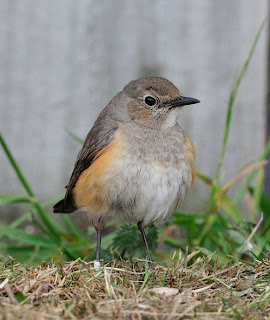 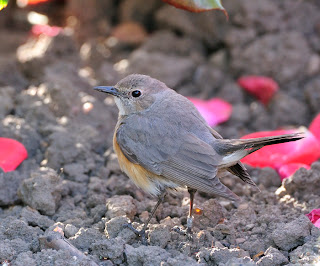 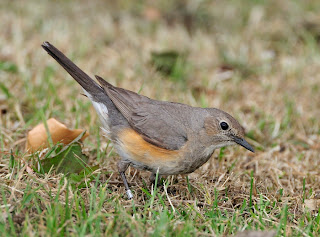 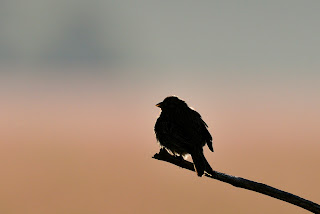 Myself and Nigel are still working the dump but the birds are definitely quieting down, the first juveniles have been showing with 2 Pied wagtails in tow of their mother, a couple of juv' Goldfinches following the parents and loads of Leverets, although they have eluded me with a picture, I even had 2 in front of the car staring at me as if they knew I couldn't photograph them, they showed so well one evening when myself and Sarah took a drive down. One laid up 20ft away whilst another fed just as close, the next challenge it seems, unfortunately no camera just binoculars... the next day and ....well no picture says it all. 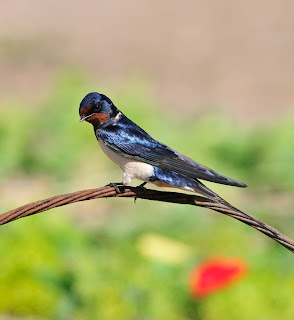 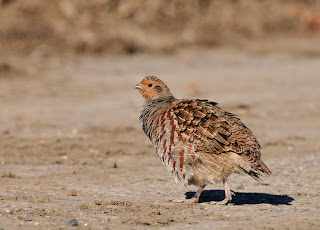 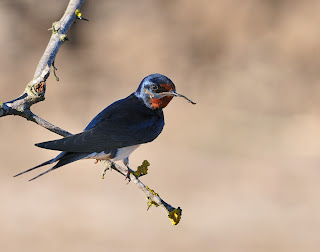 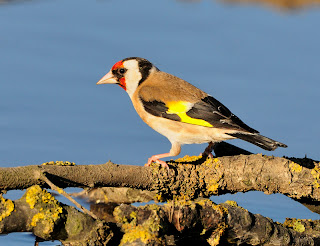 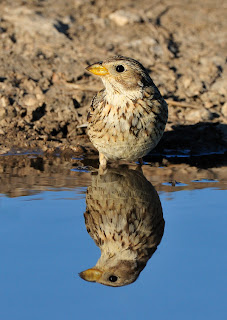 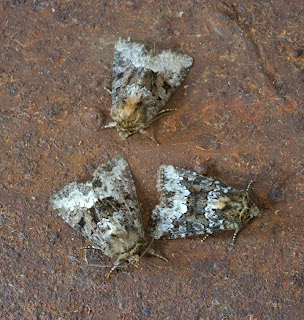 Marbled Minors.
Well I finally made the effort to put the moth light out for a couple of hours. Sarah joined me in the garden and was quite taken by the amount coming to light in just that short amount of time. I recorded 14 species and a total of 26 moths with some keeping out of reach. I must say that I have missed staying out mothing and if the wind will drop,finally, then I will out there again lighting up a bit fat cigar watching em' fall from the sky. 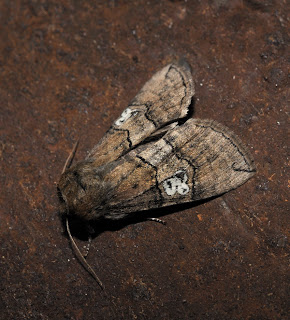 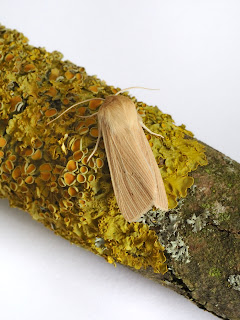 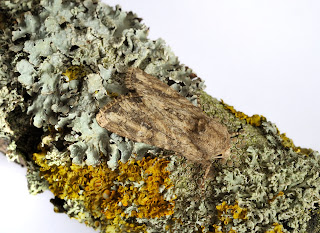 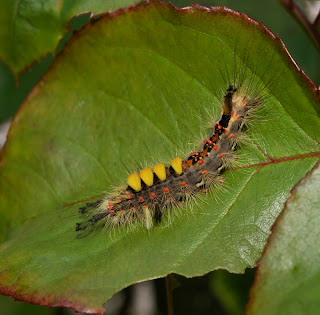 Vapourer Caterpillar
This Vapourer caterpillar was on a rose bush in the garden, bit of a nightmare trying to photograph it with the wind. Ive found a total of 5 over the last 2 days but cannot locate the female which looks more like a furry bug than a moth, being flightless it stays with the young until they grow and move off. Below is a list of the moths trapped:
Common Wainscot x2
Riband Wave x1
Heart and Dart x3
Pale Prominent x1
Dark Arches x3
Willow Beauty x3
Fan Foot x1
Large Nutmeg x2
Flame Shoulder x2
Rustic Shoulder Knot x1
Figure of Eighty x1
Flame  x3
Marbled Minor x3
Angle Shades x1
Posted by mike lawrence