I had been planning on going for the AZOREAN-TYPE YELLOW-LEGGED GULL  at the Stewartby gull roost, but news in the afternoon of it in fields adjacent to the new by-pass had me venturing out earlier. I spent the next few hours alongside Robin Edwards trying to find it. After some time looking for where to park up a small group of gulls were located, which later joined a larger flock nearby. RE and I picked out a dark hooded gull, which unlike any other LBBG was indeed just one of these. We moved onto the roost site and there alongside 14 other birders, along with the finder Steve Blain, we duly started scanning. As the light began to disappear fast and the seemingly last flock of large gulls flew in, one of the birders called up the gull, and with all eyes fixing on it Steve shouted up next to me 'that was it', a particularly large individual with a very distinctive hood, with good views and through Steve's scope too, thanks for that, I left with the last glimmer of light left.
Posted by mike lawrence 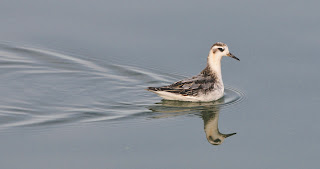 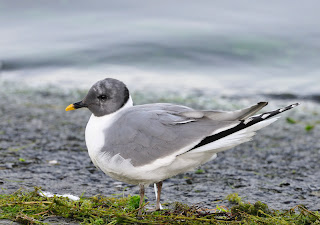 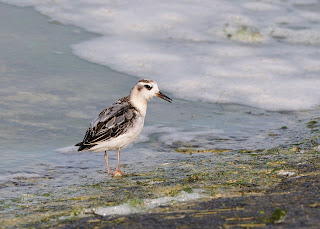 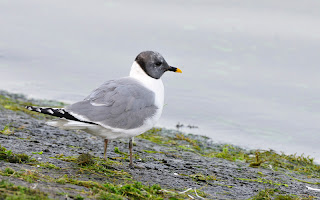 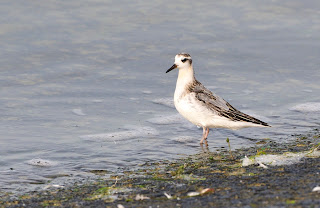 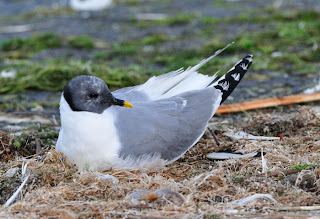 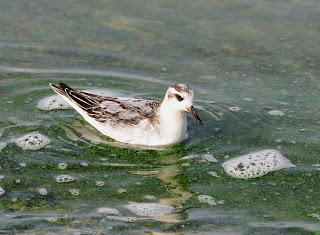 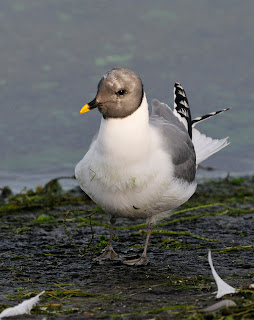 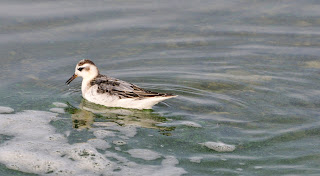 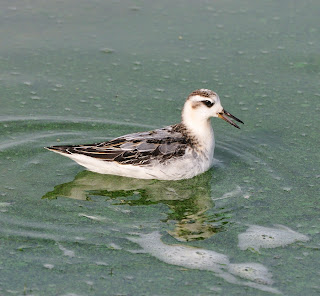 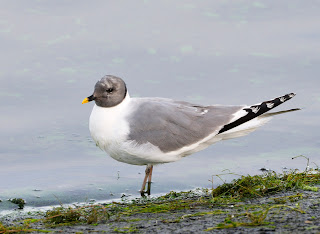 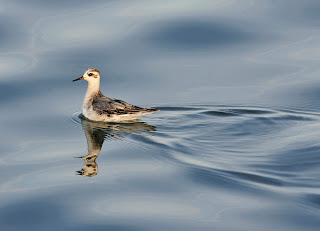 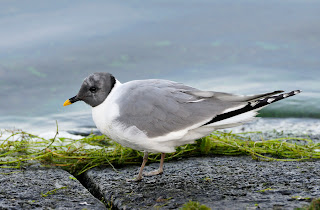