I wanted to get to Titchwell, Norfolk, early  for the hopefully still present Great Knot, so I set off from home at 3:15am. I arrived just before 5am and set off with another birder from Leicester. Already there was a small group of birders checking the group of Knot on the freshmarsh, after a while and no sign we headed towards the beach where it had been frequenting a lot. At the end of the boardwalk we turned right heading for a group of 4 birders scanning a huge flock of Knot. With others soon joining it wasn't long before a possible bird was picked out, tucked in amongst the numerous Knot it was looking promising, then as if commanded the said bird moved out to the edge of the flock and duly gave itself up, the Great Knot. It was distant for a set of record shots, but I was luckily given the chance on a few occasions to view the bird through birders scopes. Happy faces all round. 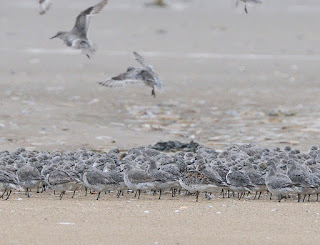 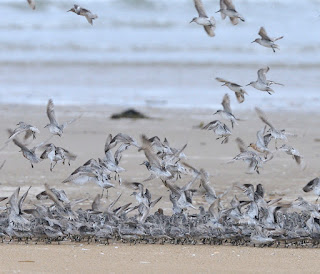 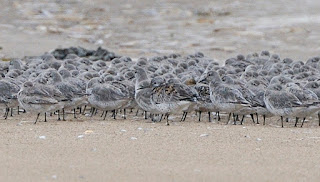 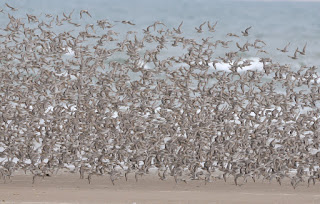 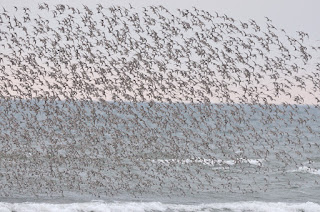 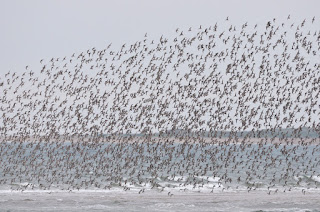 After the flock had decided to land I decided to head slowly back towards the reserve, as the Great Knot was now a bit further away. I met up with an old friend and we birded our way back to the car park, which actually turned out to be very productive. 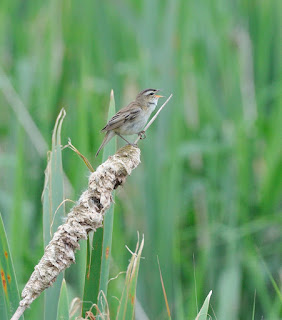 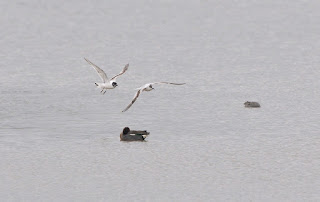 The 2 Little Gulls were still present and being moved on by the Avocets. A Spoonbill flew to the adjacent marshes, a Fulmar flew low past me which I didn't expect to see there, we had a Bittern in flight, earlier I had heard it booming. 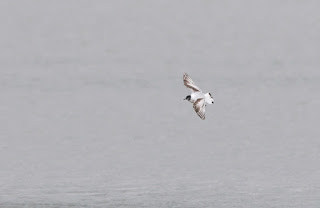 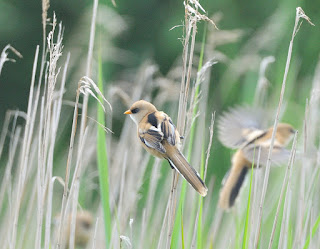 We then watched a group of about a dozen Bearded Tits, comprised of young and female birds, they gave a great show and end to the morning. 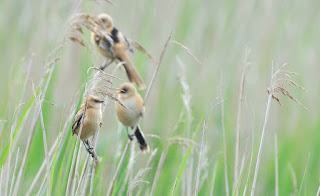 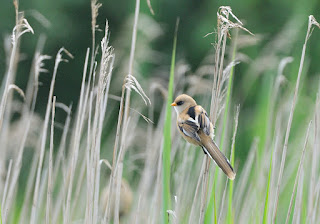 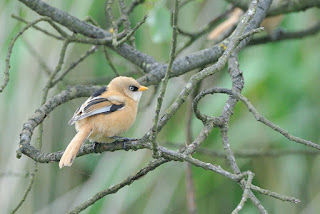 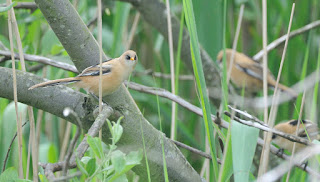 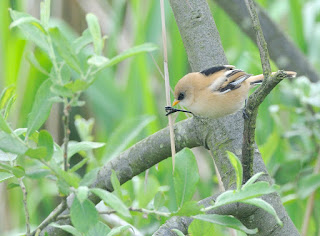 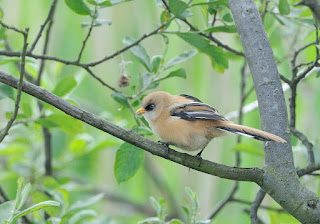 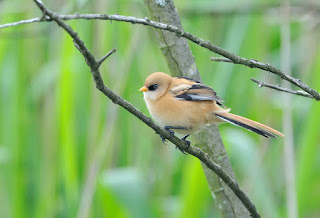