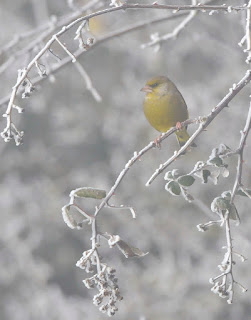 It seems ages since I last posted anything, previous post was the Pallid Swift back in November!
There has been the usual common species, namely finches and tits etc but on most walks it seemed totally birdless!! and that was the feeling of others too, ever so quiet. As the year came to an end at least a few Red Throated Divers were starting to show on the sea, the gull flocks were elsewhere as the numbers were in single figures most days and definitely no winter gulls like the previous year. On the last day of the year Sarah and I watched a pair of Red Kites fly over the fields when walking the dogs, they headed off towards Woodlands holiday park and were later seen by another birder feeding on a christmas turkey carcass at the end of their garden. Winter moths made an appearance on a couple of days, resting up on light posts, namely Winter Moth and Mottled Umbers.
Moving into January 2019 didn't really bring any change to be honest, there were a lot more Red Throated Diver on the sea some days, but on others not even a single one could be seen offshore. There was an increase in finch flock numbers with a count of 14 Greenfinch which was a welcoming sight, a handful of Yellowhammer and a group of 30 or so Lapwing. A group of around 50 Golden Plover rested up in the ploughed field between Trimingham and Sidestrand on the 29th Jan which brings us to a very hard frosty morning today, 31st, freezing fog stopped any sight of anything out to sea but the finch flock was still present. 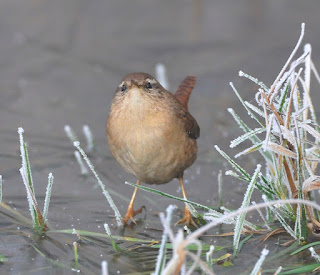 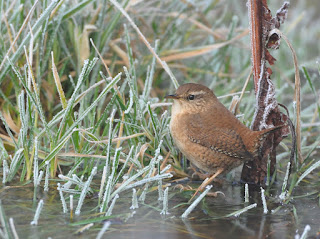 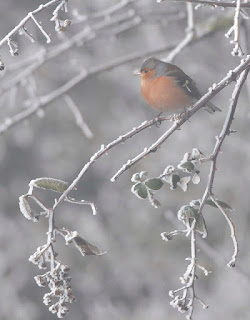 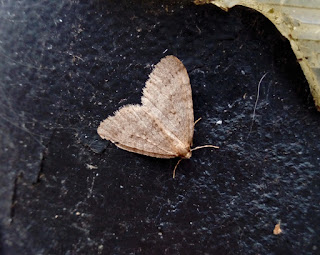 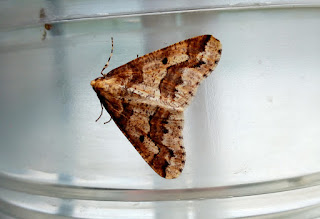 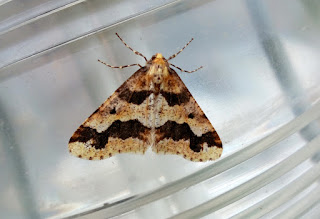 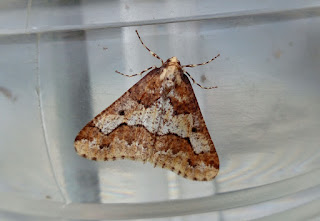