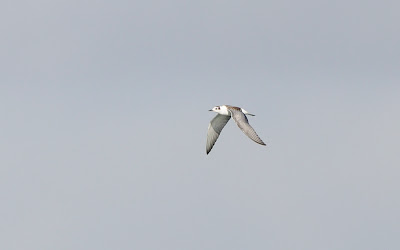 After my shifts had finished this morning I could not resist going for the WWBT amd ABT at Farmoor. I knew it would take me just under a couple of hours and I had not slept since sunday night, but it needed to be done. So I battled the traffic and on reaching the causeway was greeted with distant views of both the terns accompanied by a juv Black tern. 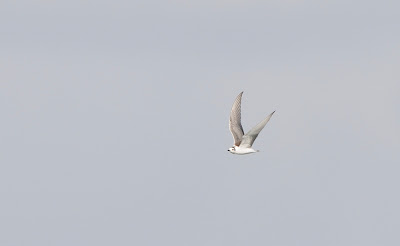 WWBT
The WWBT stood out against the other two with its whiter plumage and obvious lack of smudges'. It wasn't long before they were up and luckily for me headed in my direction giving me the chance of some record images. The wind as in true reservoir fashion was blowy so I was more than happy to capture something. But the ABT when overhead and distant stood out as the darker bird and of course the smudging on the flanks showed well on the images. 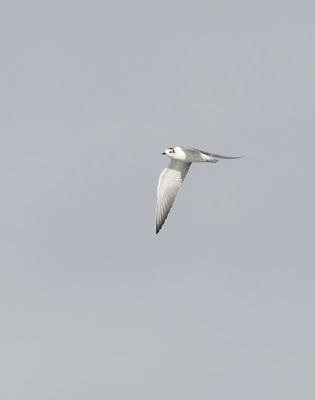 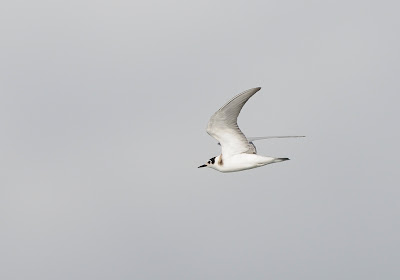 BLACK TERN
The 3 terns ventured from one side of the reservoir to the other and actively fed for some time before returning to rest on the calmer basin. They continued this circuit for a few hours, and after getting some shots and good views through a birder scope, from south Devon, I called it a day. 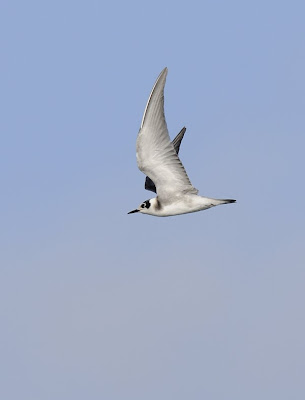 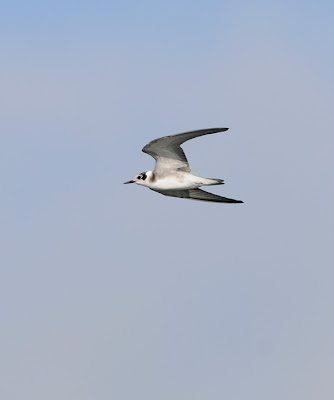 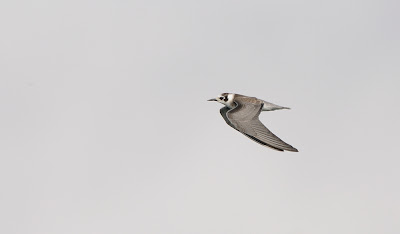 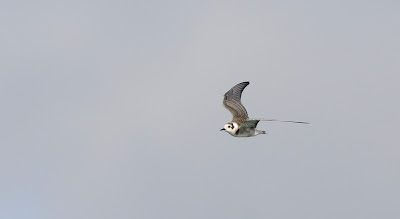 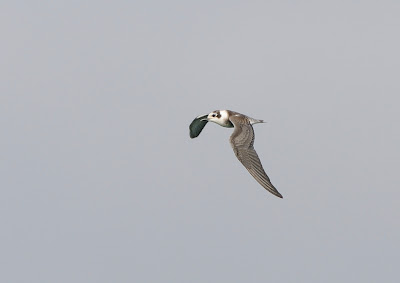 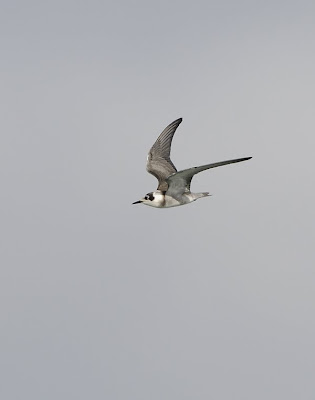 ABT
Posted by mike lawrence