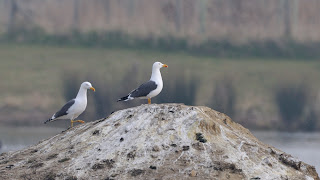 With a change in the weather it looked like spring was finally here, the temperature had a warm feel and I even saw a heat haze! Dare I say winter is behind us, according to the weather forecasters it is going to be a heat wave for May and June!!! That remains to be seen, they cant get the next days forecast correct let alone 2 months ahead! What a safe job they work in, doesn't matter how many mistakes you make they're still there the week after. 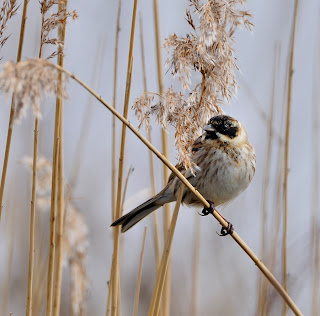 Anyhow back to birding, and with April 10 days old I was able to get to Bev's. I filled a whole page in my notebook with species, and the behaviour of everything had a purpose, the Coots were already on nests and Reed Buntings were disputing territory all over the place. The pair of Lesser Black-backed Gulls were still in residence on the island, surrounded by large numbers of Black Headed Gulls on the water. The Oystercatchers were still here but no sign of the Redshank. 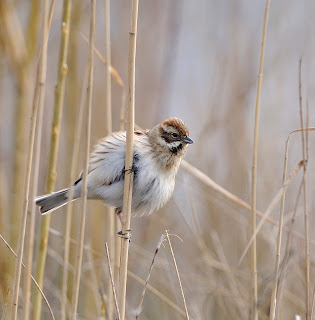 There were 6+ Little Grebes present on the lake, but only a single Great Crested Grebe, which I approached closely whilst it was submerged in one of the lake corners. Such an elegant bird, but one I expected to of seen paired up, hopefully next visit. Walking around I noticed that quite a few Song Thrushes were present still, always flushing a couple from the lakeside vegetation, along with Common Snipe and a Jack Snipe seen again. 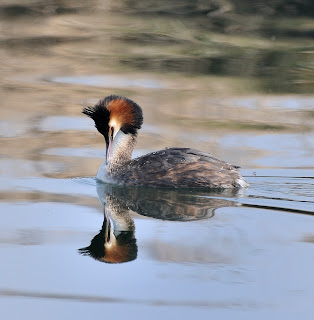 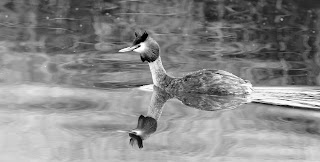 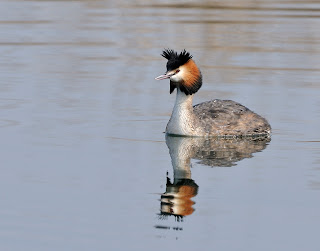 And with the brighter and warmer weather came the insects, with plenty of small flies around the lake edges and a total of 3 Small Tortoiseshell butterflies seen, the day was completed with a great finale when at the end of the walk whilst talking to Bev, a single Swallow flew past us and over the lake, Winter must be finished. 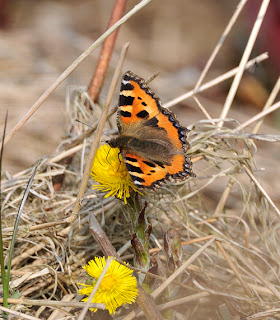 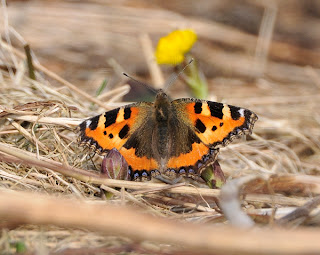