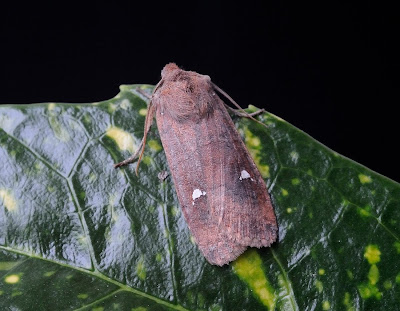 As the title says just one moth for the start of March. I actually found two but the Bee Moth was not photographed and being a 'Micro' moth I usually dont worry with them, its hard enough trying to identify macros a lot of the time. This moth photographed here is the Satellite Moth, the unmistakeable markings on the wings does not lend to confusion with this one. Having not trawled through all my moth images, this moth does not ring any bells so I think this is the first one for me or at least to photograph. We had a cold snap over a few nights with temperatures going down to -4 and so Im not surprised I didnt find anymore, nice sunny days but too cold for stuff to be active at night. 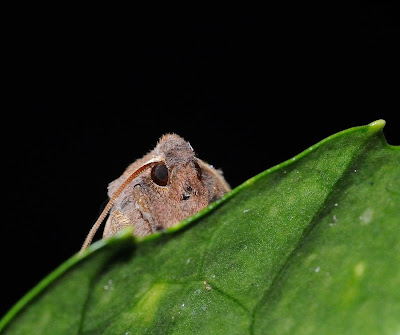 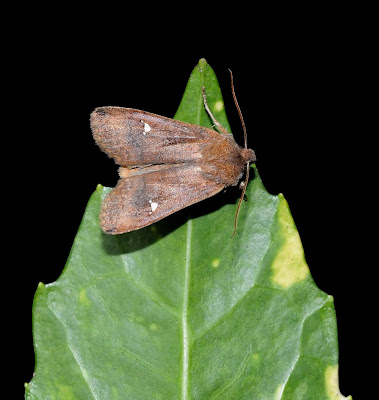 Down at the farm I was attracting a few buntings in to the scaterred seed, and using my hide for the first time was surprised that a few birds took to it and came to feed, so a few more times should do the trick before introducing some perches. Apart from the visiting Yellowhammer,Reed Bunting,Chaffinch and Dunnock in the vacinity I watched a couple of Hares and an overflying flock of around 1000 Golden Plover, just a few more there than the 30 or so from last month around the nearby fields. 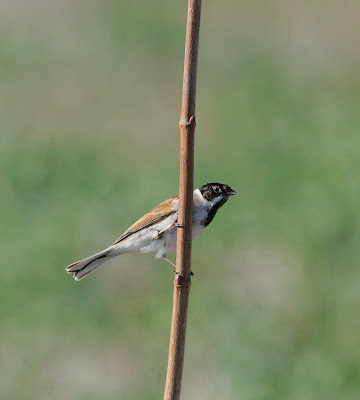 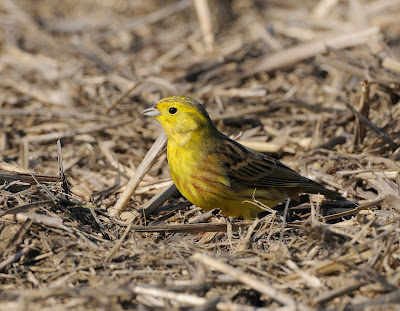