With so many Darters and Dragonflies on the wing and mating it was no surprise to see a couple of Hobbies over the main pit at DWE. Unfortunately I was only carrying my smaller lenses as I knew I would be taking mostly insect shots, so I had to be content with record shots of them swooping across the water. 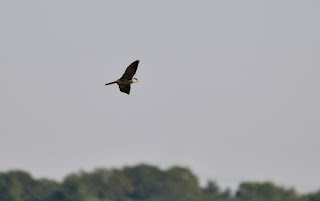 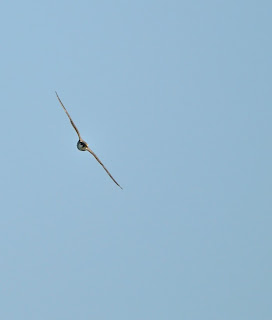 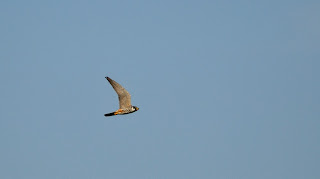 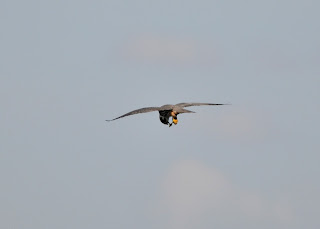 There were butterflies everywhere, and with some careful stalking I was able to get up close to this Small Copper, it was fairly flighty moving from one flower to another and only seemed bothered by the Common Blues encroaching on its feeding patch. 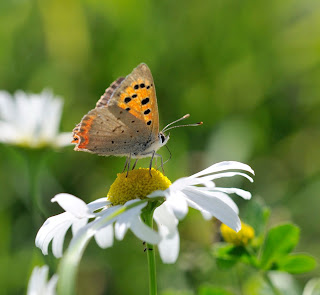 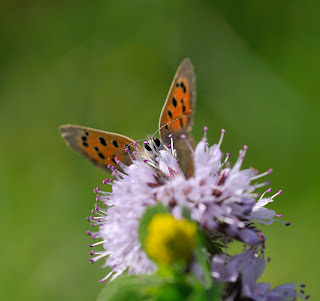 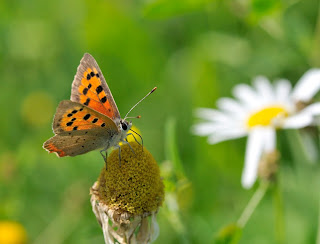 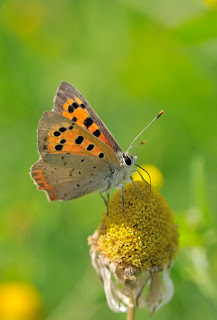 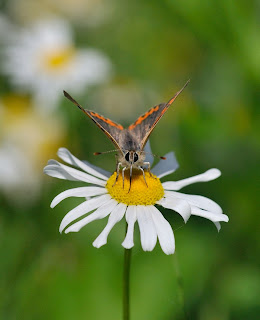 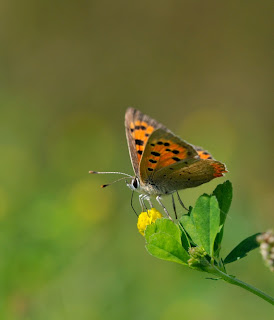 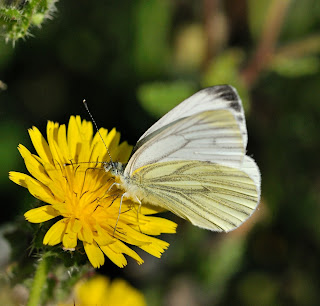 It was nice to see and photograph this Green Veined White, what with the numerous Large and Small Whites around I was lucky to of picked this one out. It too allowed for a careful and close approach but it took some time to get some images as it was always off quarrelling with another White butterfly. 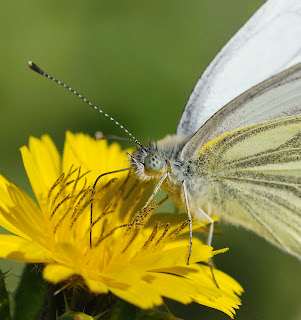 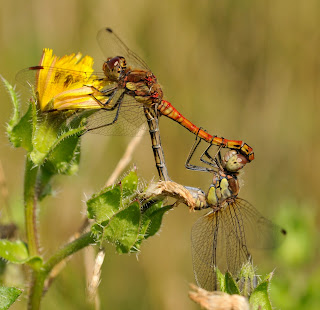 The Common Darters all seemed to be mating, and most seen flying were of the male and female joined, no wonder the Hobbies were feeding so well, 2 for the price of one! 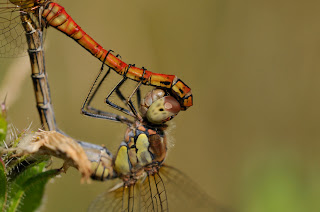 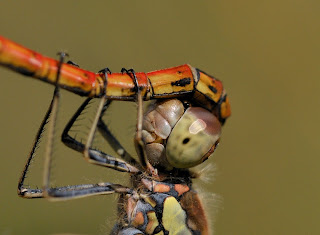