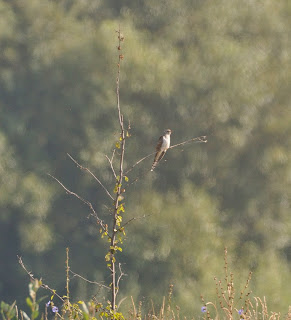 I took another walk around the pits (DWE) this time with the bigger lens, hoping the Hobbies were still present. Indeed they were, 2 of them, but they did not stay for their picture to be taken. They both flew in grabbed a couple of dragonflies then moved off. What was nice to pick up on was a juvenile Cuckoo, despite being on the opposite side to my position, I was able to moved a bit closer and get a record shot. 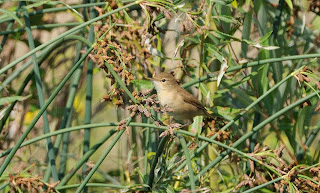 I saw one or two Reed Warblers and a few Sedge Warblers, a group of approximately 5 Common Snipe flew close past, I wonder if they will gather in large numbers again this winter. Raptors adding to the Hobbies were a couple of Common Buzzards and a flyover Red Kite. 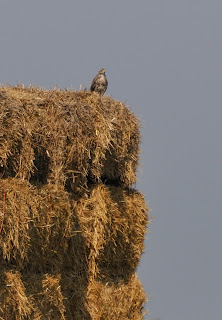 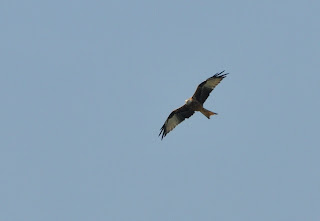 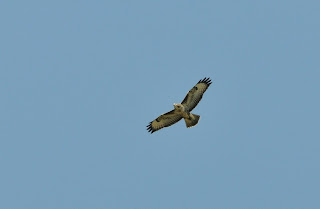 I was able to grab a few flight shots of Migrant Hawkers, they seemed to be in good numbers, and plenty of Common Darters in "cop" still. 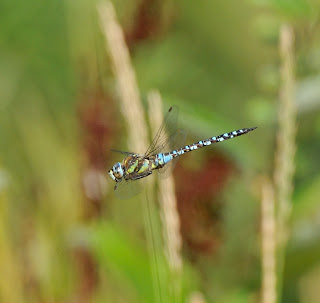 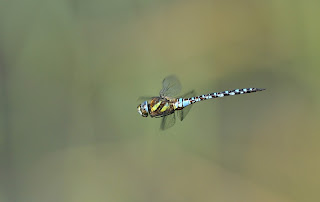 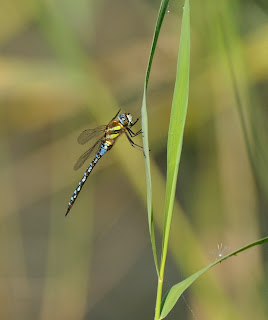