Clattering of Antlers and finish with a eastern beauty. October 2014. 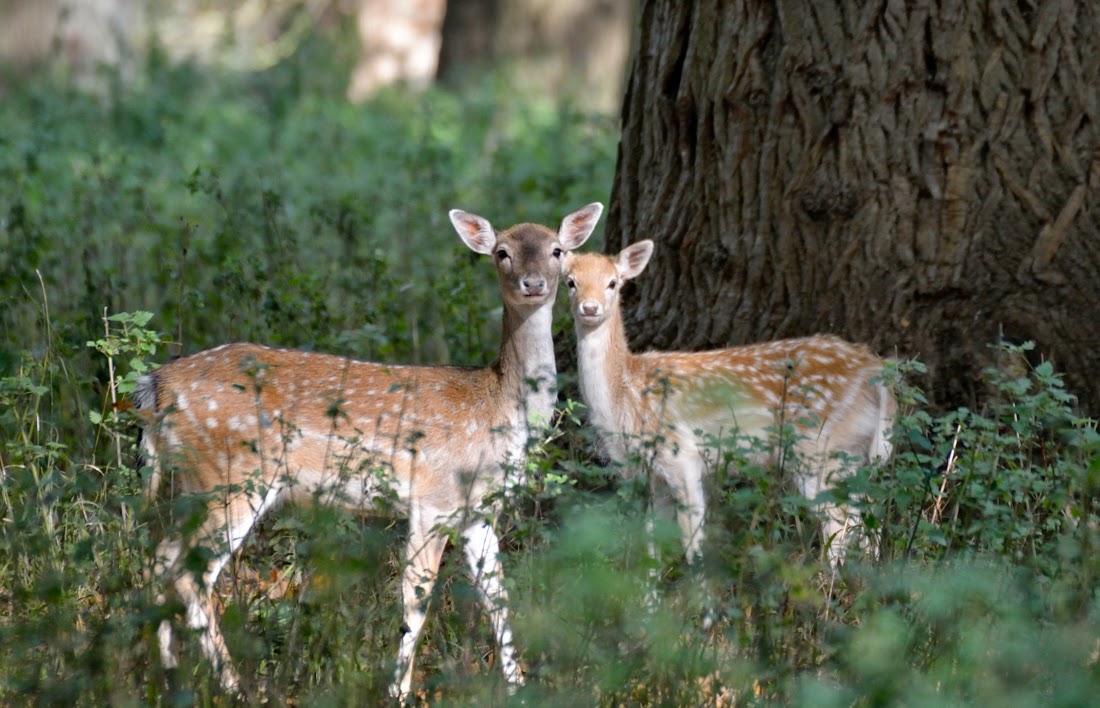 On our third day we headed to Holkham for the deer. With the rut season well and truly in play we hoped for some action from the Fallow Deer. The herds of Fallow were a short distance away from the car park and posed beautifully. There were some impressive stags present and some of them were laid up on the ground hidden, you almost stumbled upon them when walking in the woods! 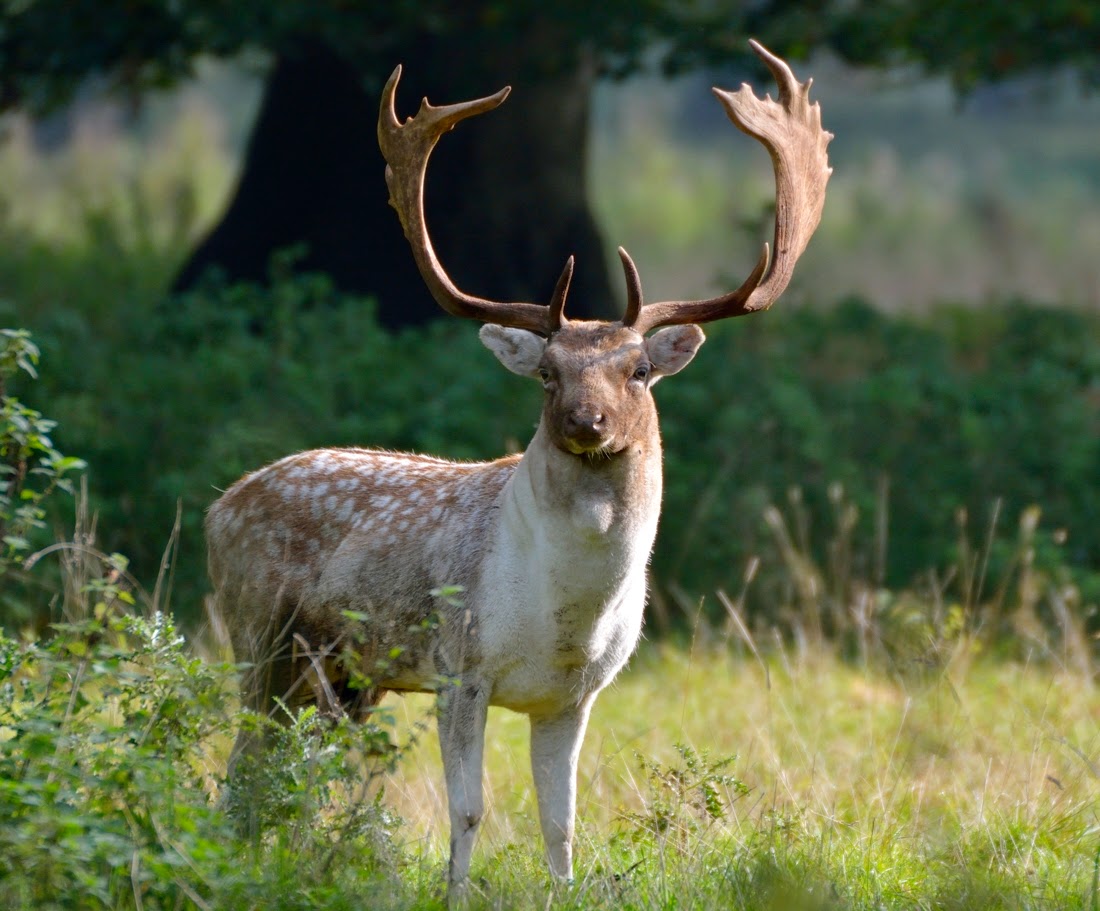 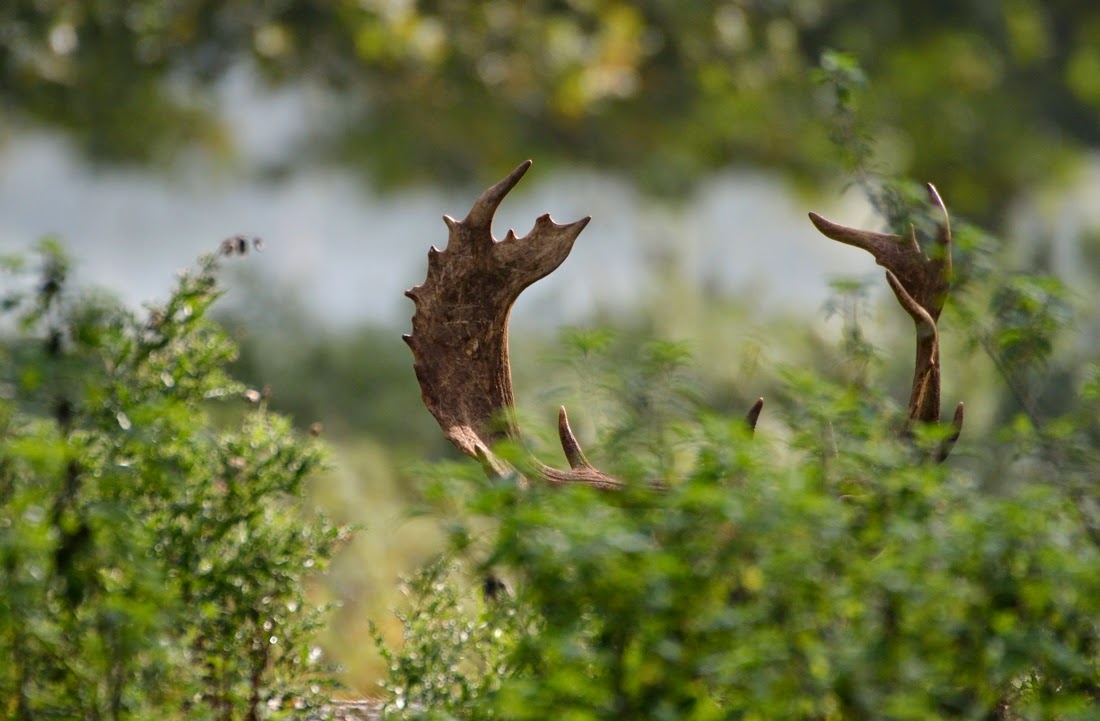 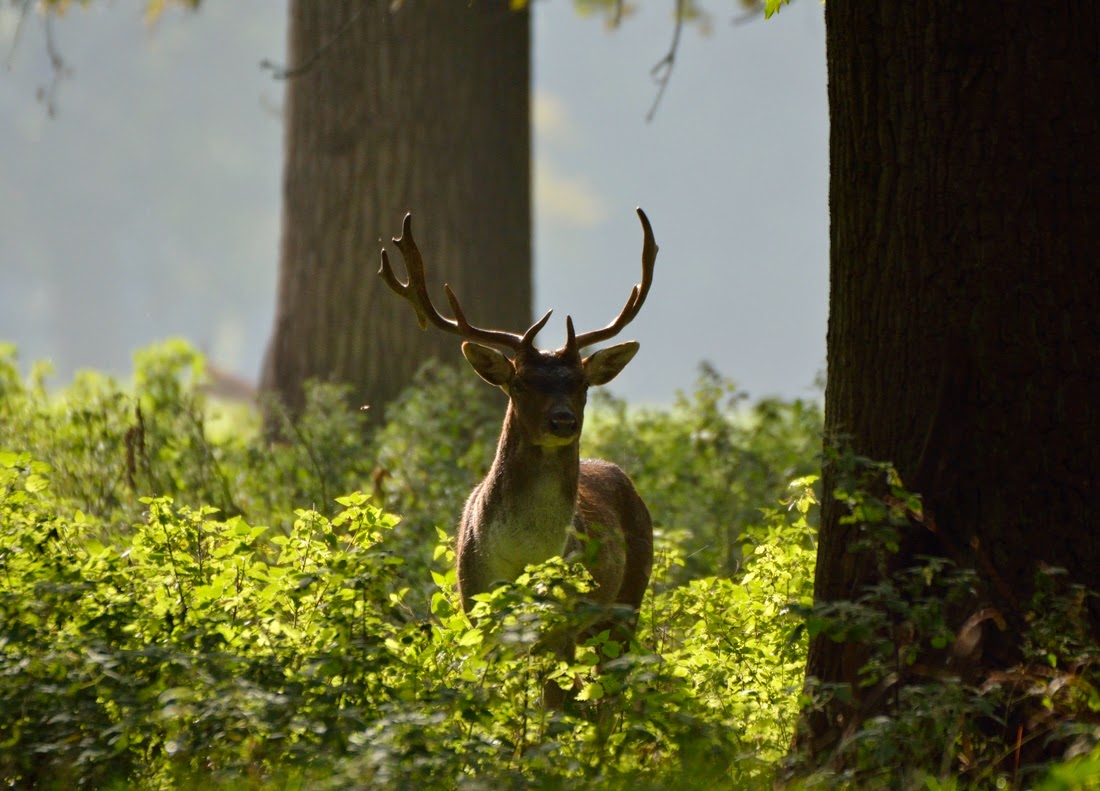 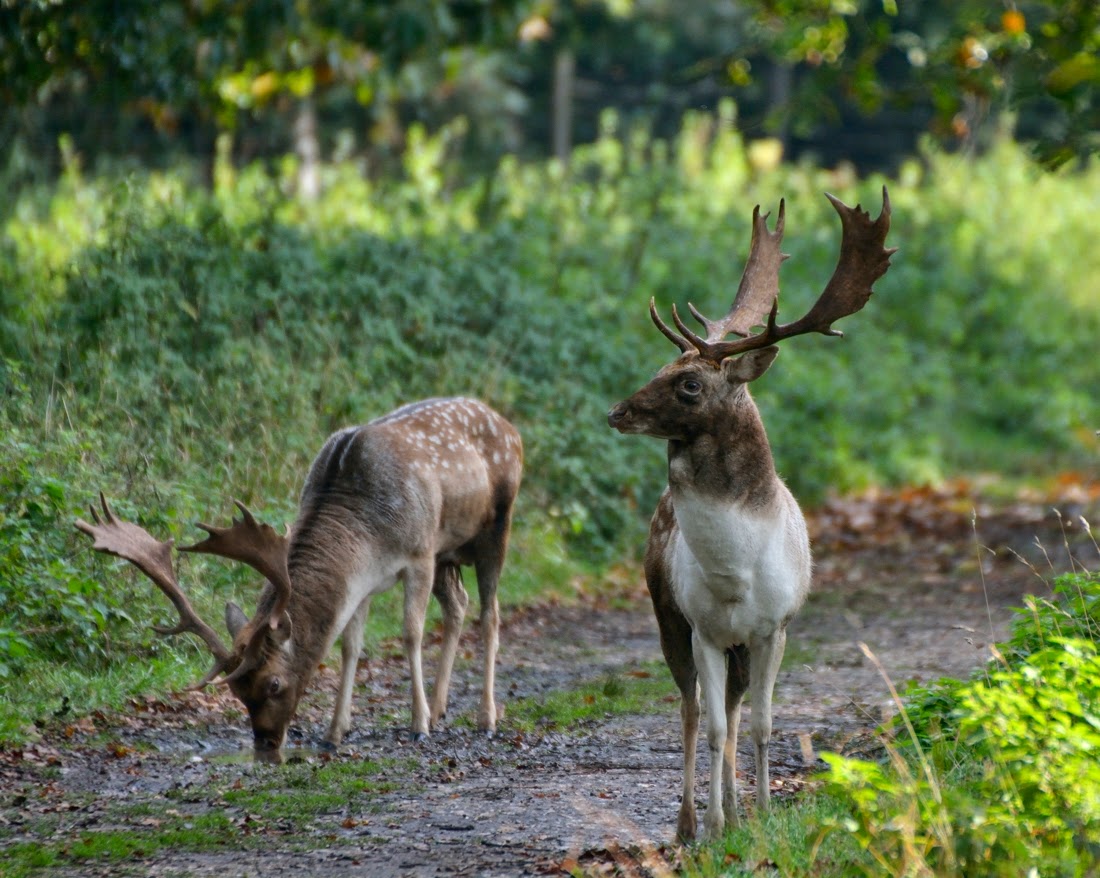 On a number of occasions there were clashes, the sound of the antlers smacking into each other broke the silence, but as usual we were always on the wrong side of the wood. I managed to capture a distant shot of one fight, as a dominant stag stood and watched to see the outcome. 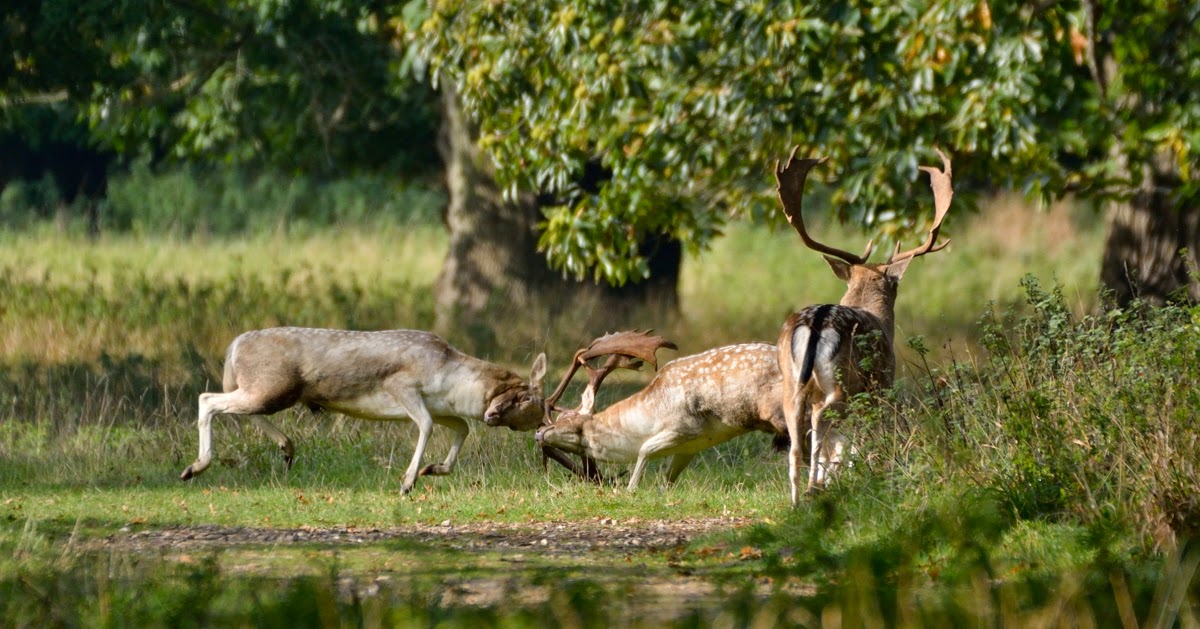 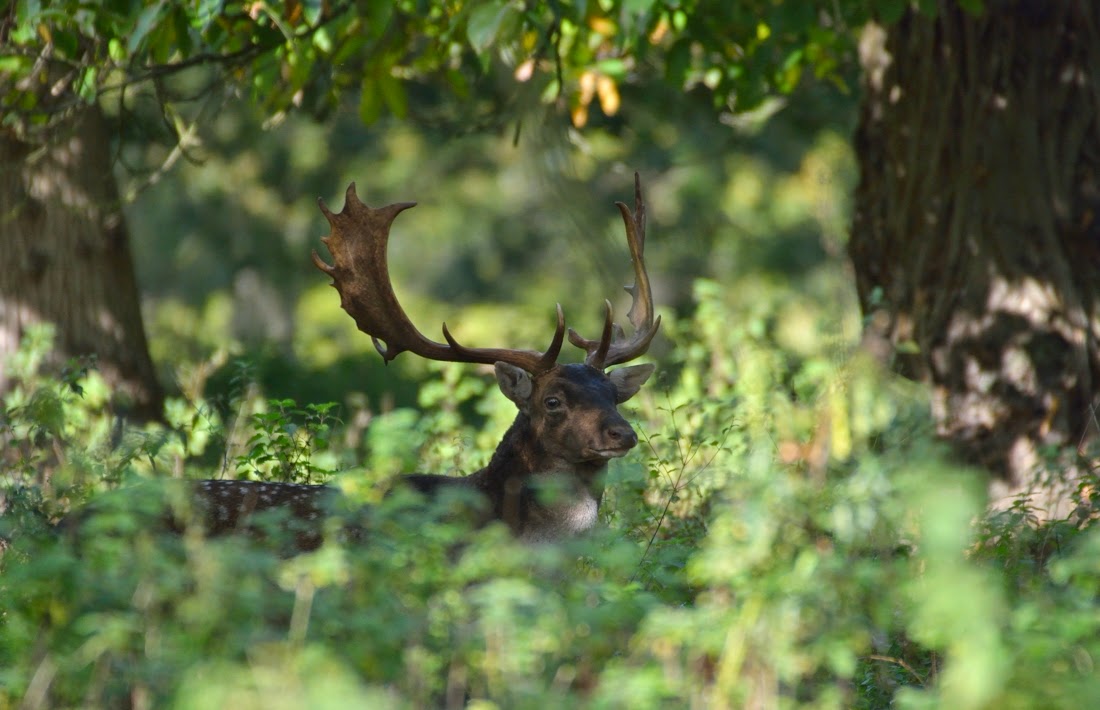 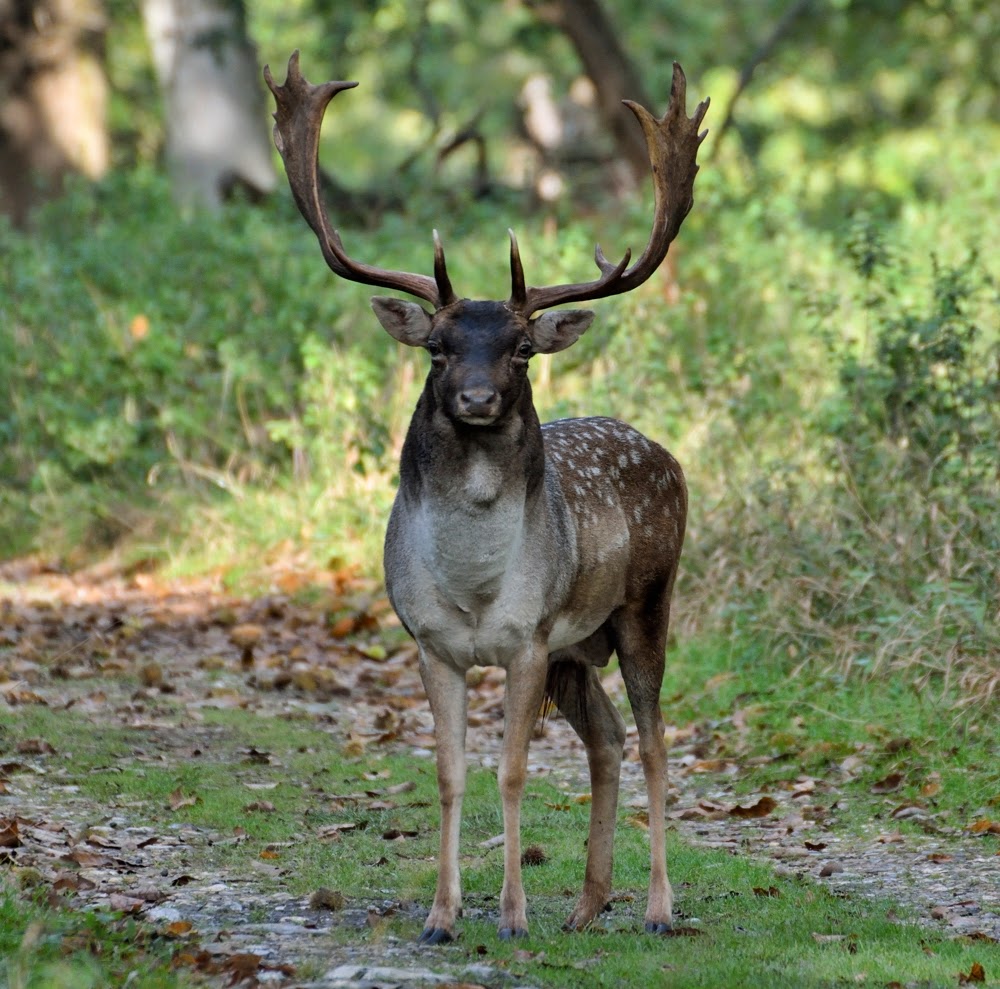 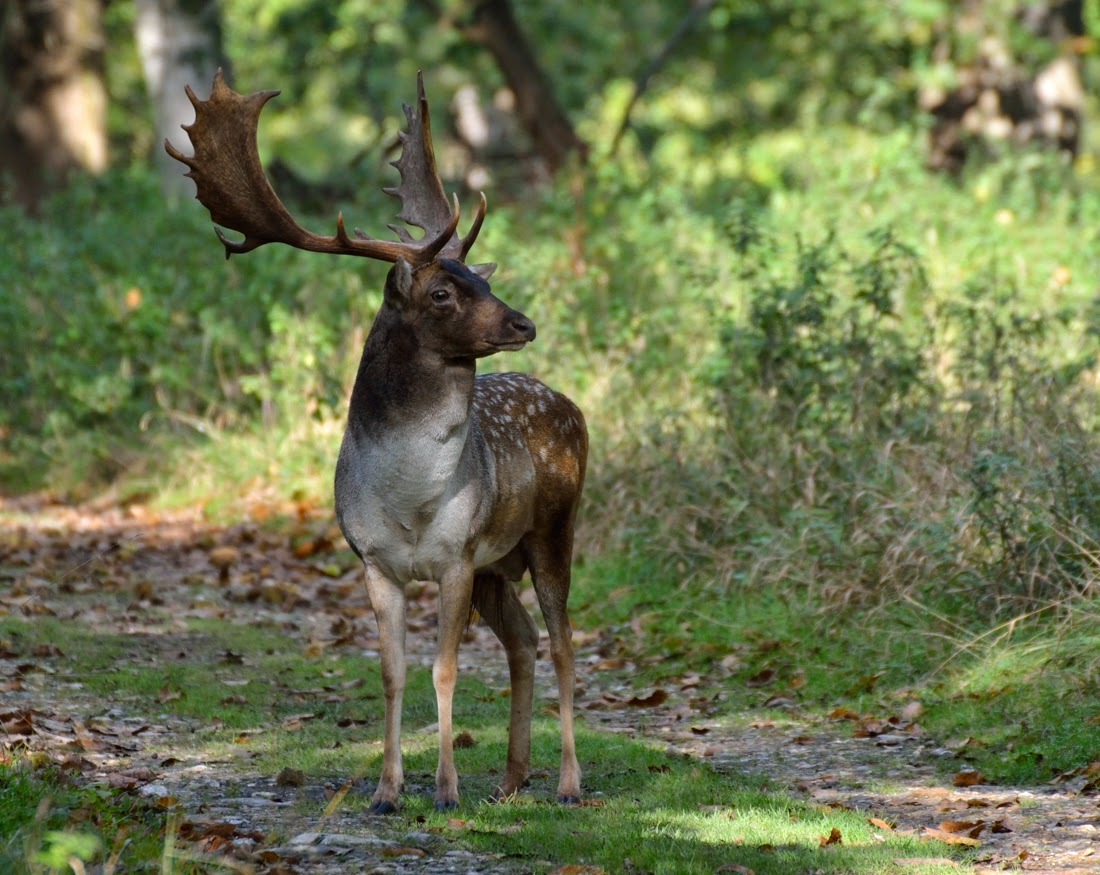 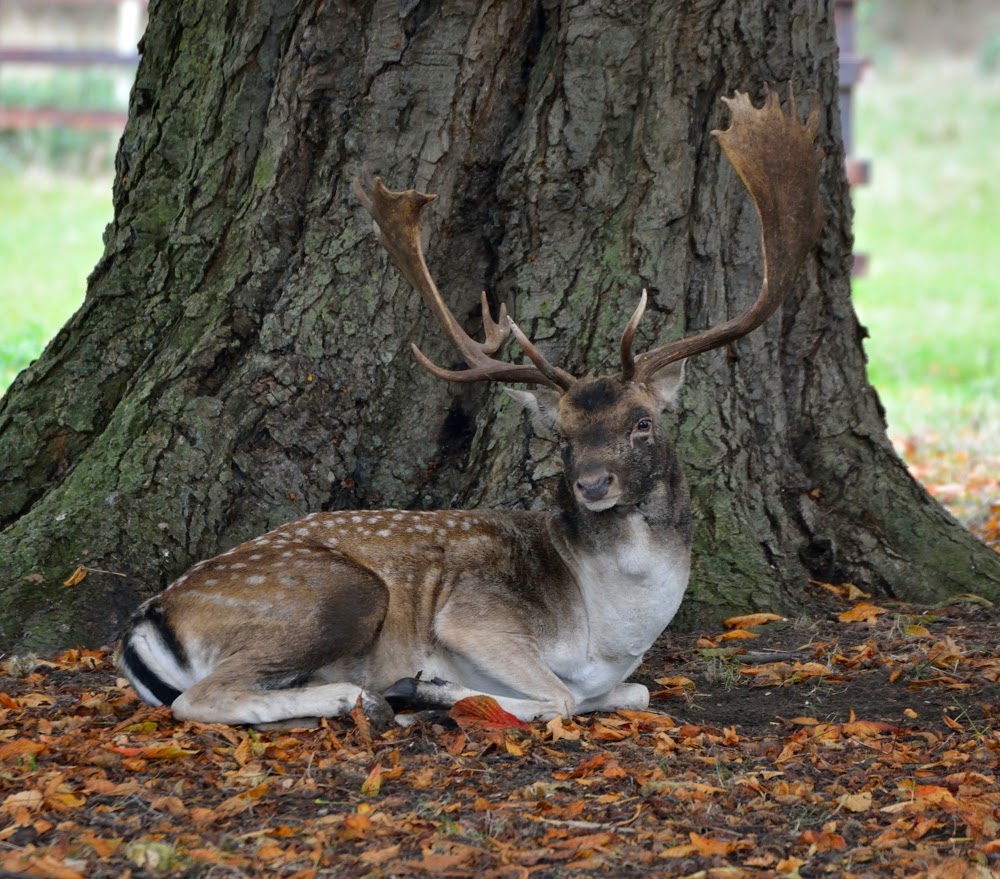 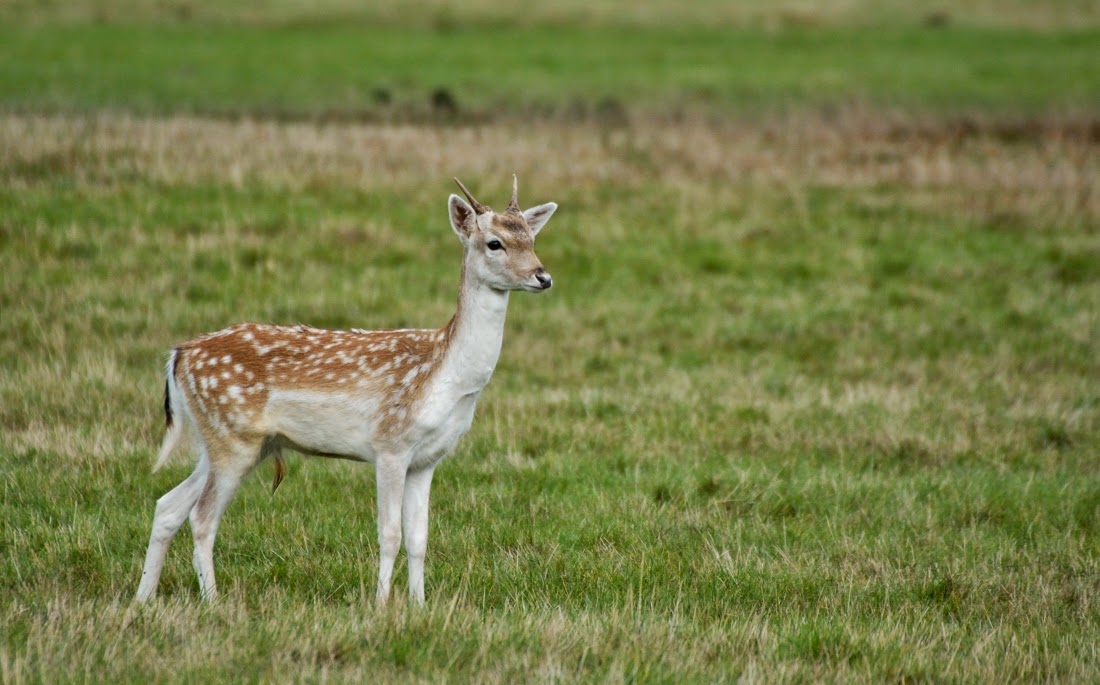 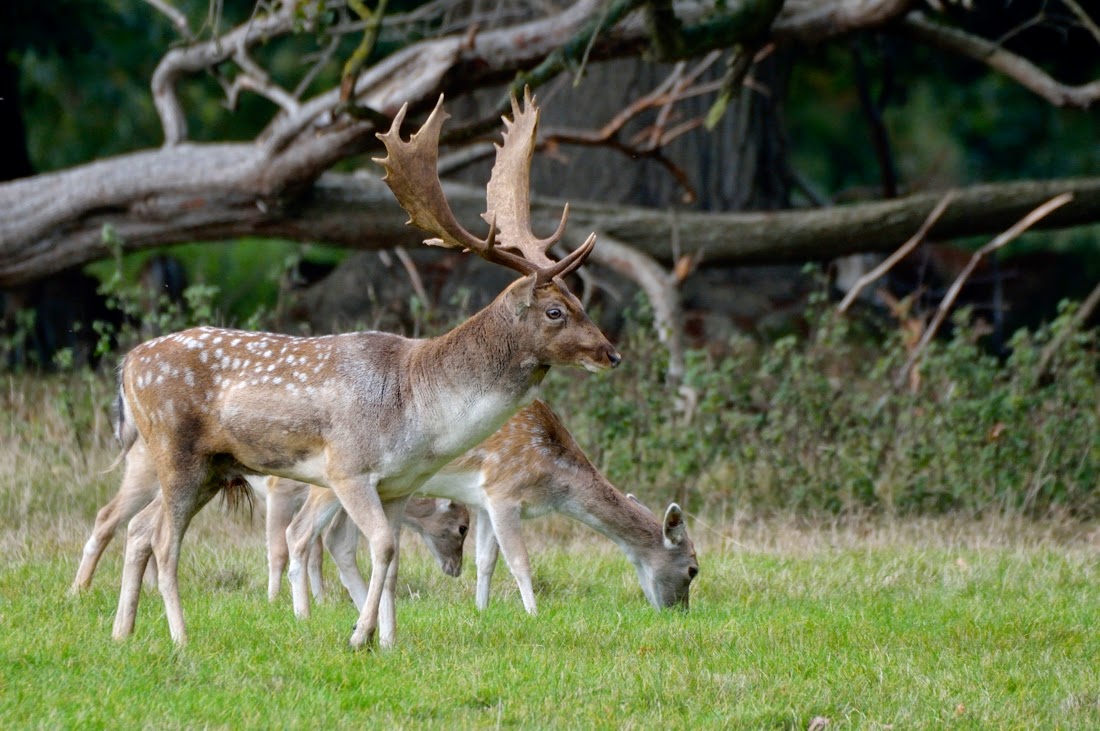 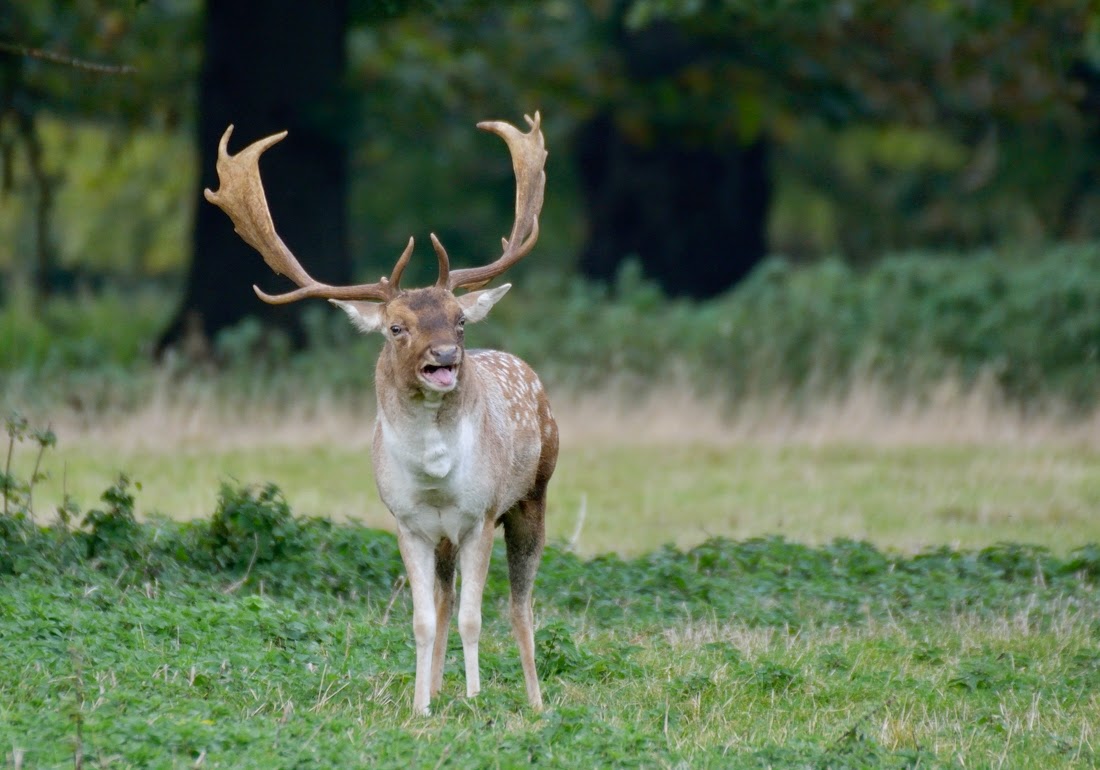 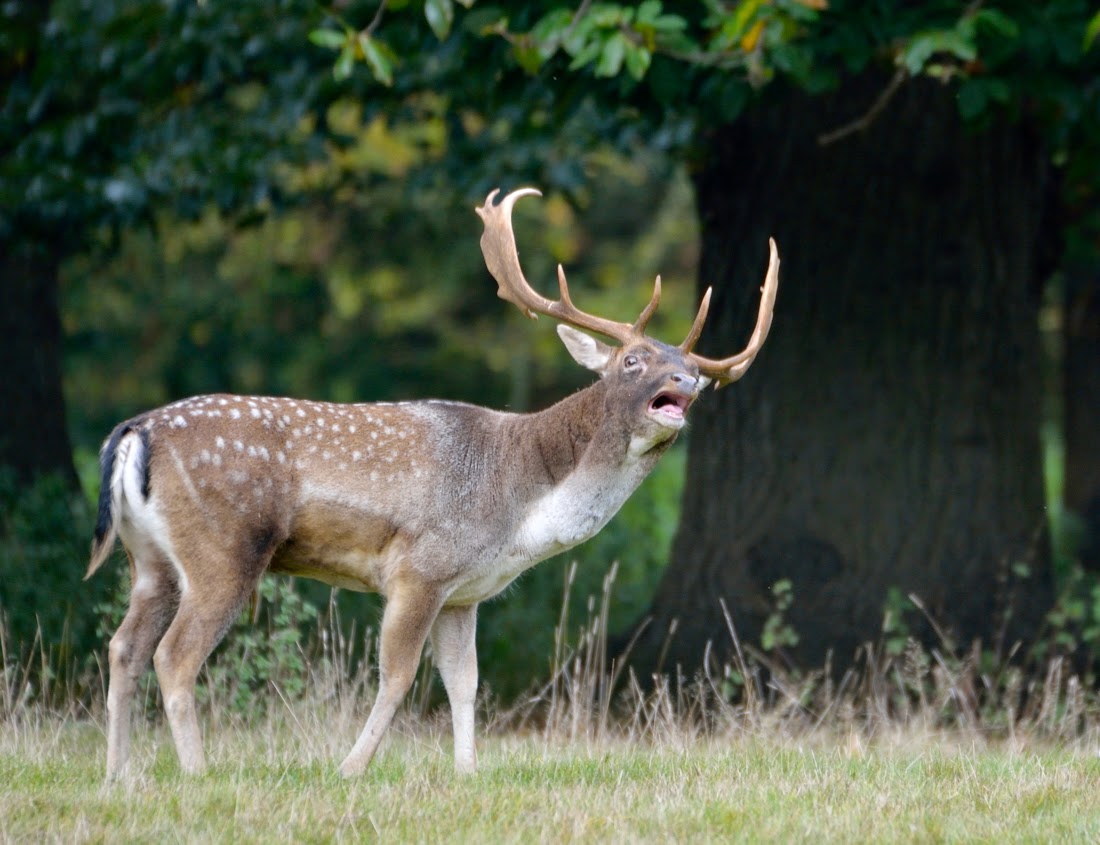 After a few hours we decided to head along the coast to Burnham Norton to see the Steppe Grey Shrike there. This was a species that we had both encountered before.....!! I remember dragging Sarah away to see one in Lincolnshire on our first day of our honeymoon!! And now almost to the day of our 6th anniversary, we were once again watching another Steppe Shrike this time in Norfolk. This bird did not show around our feet like the last one but still showed lovely, our timing was spot on and after grabbing some shots it moved further afield, another perfect end to a great day. 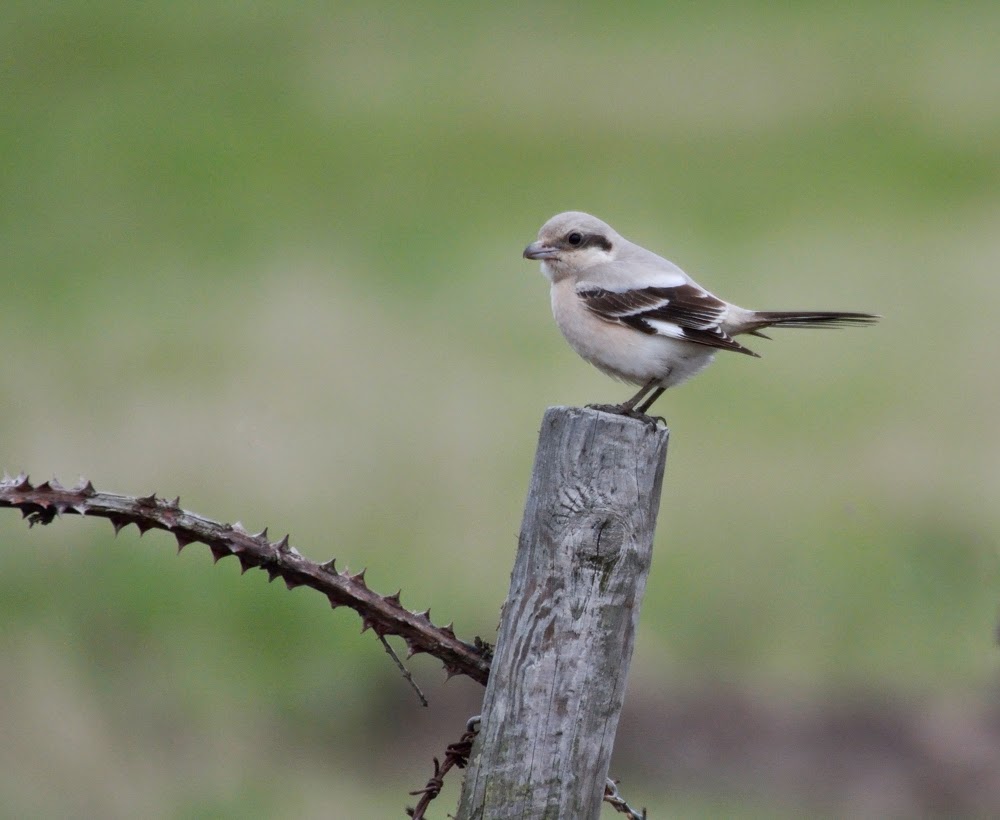 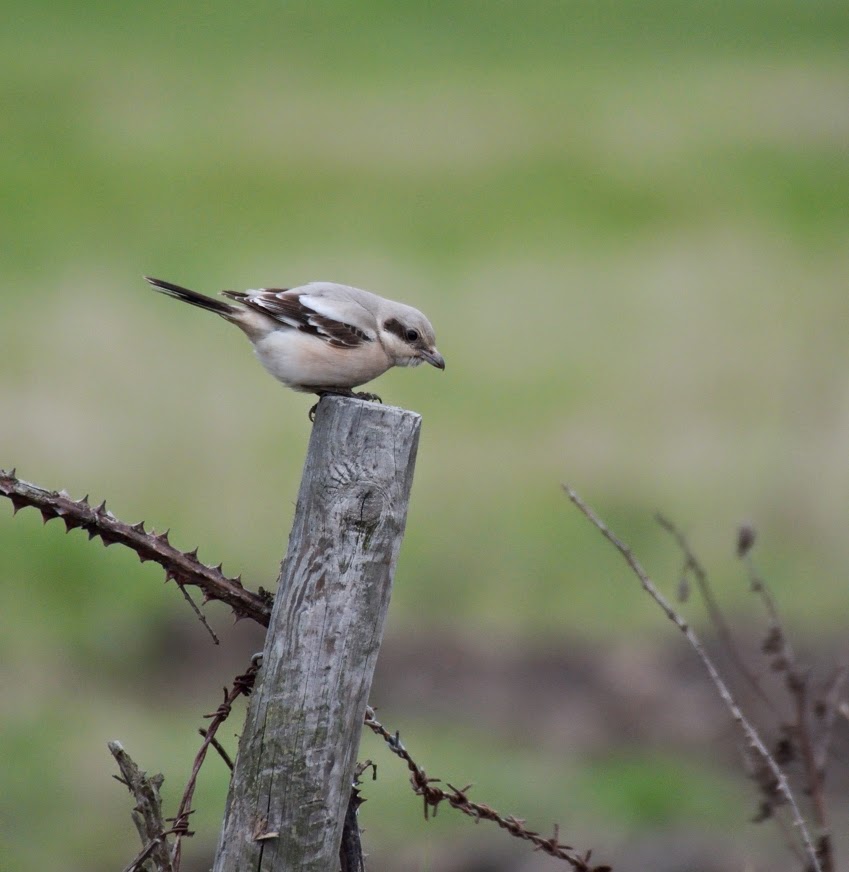 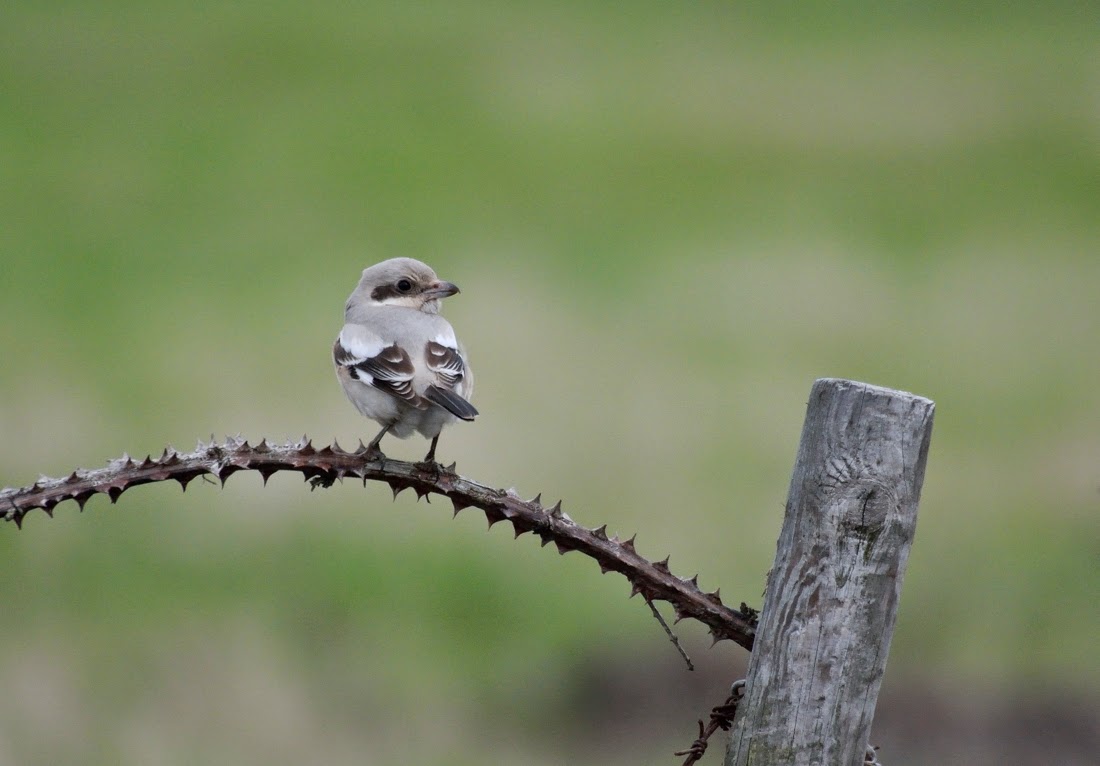 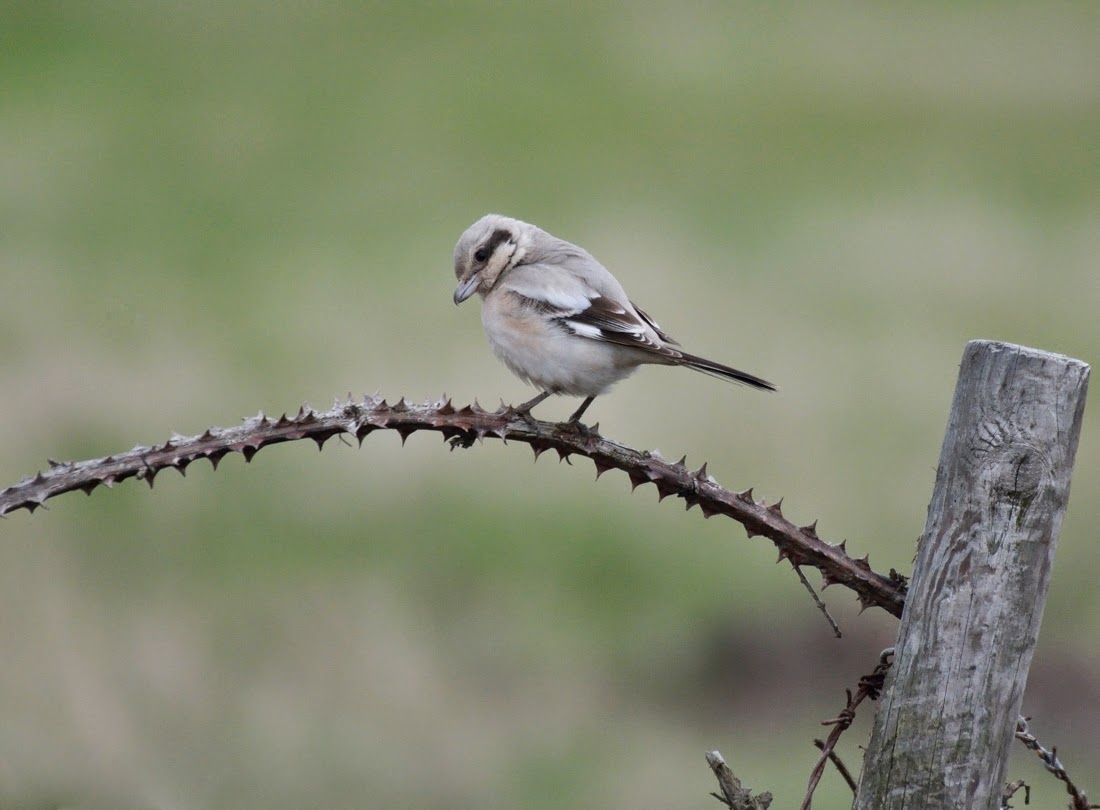 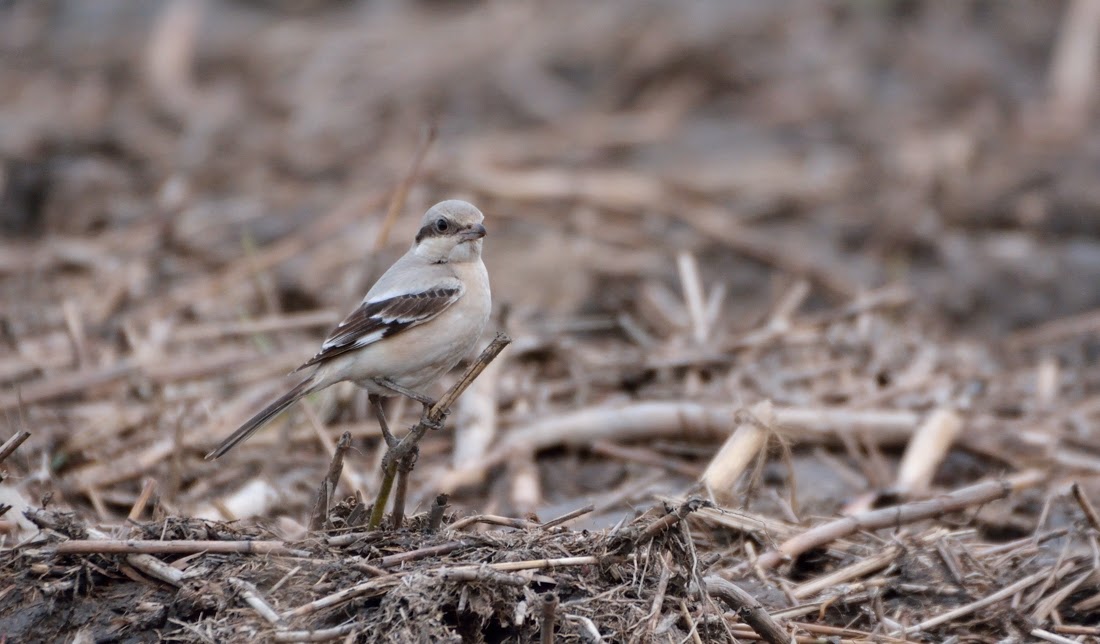 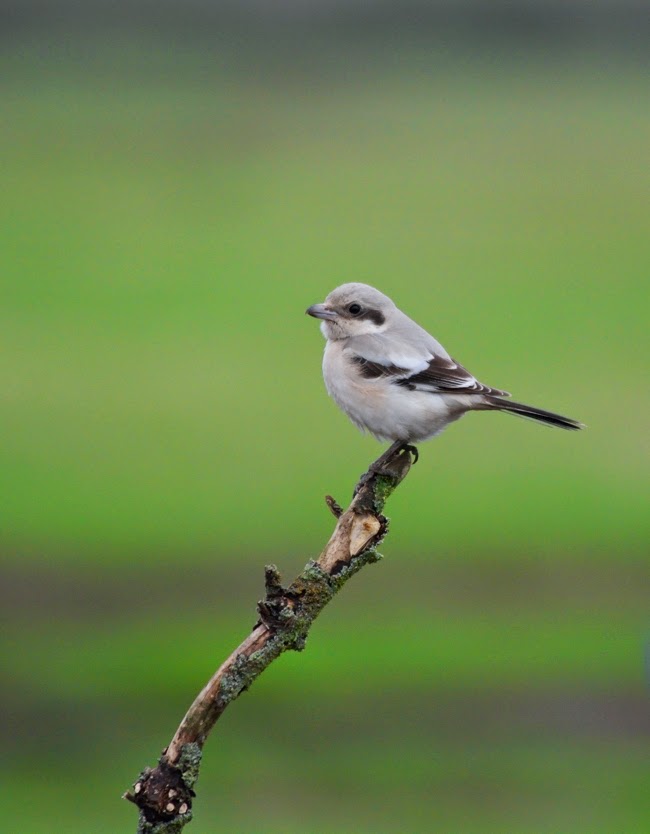 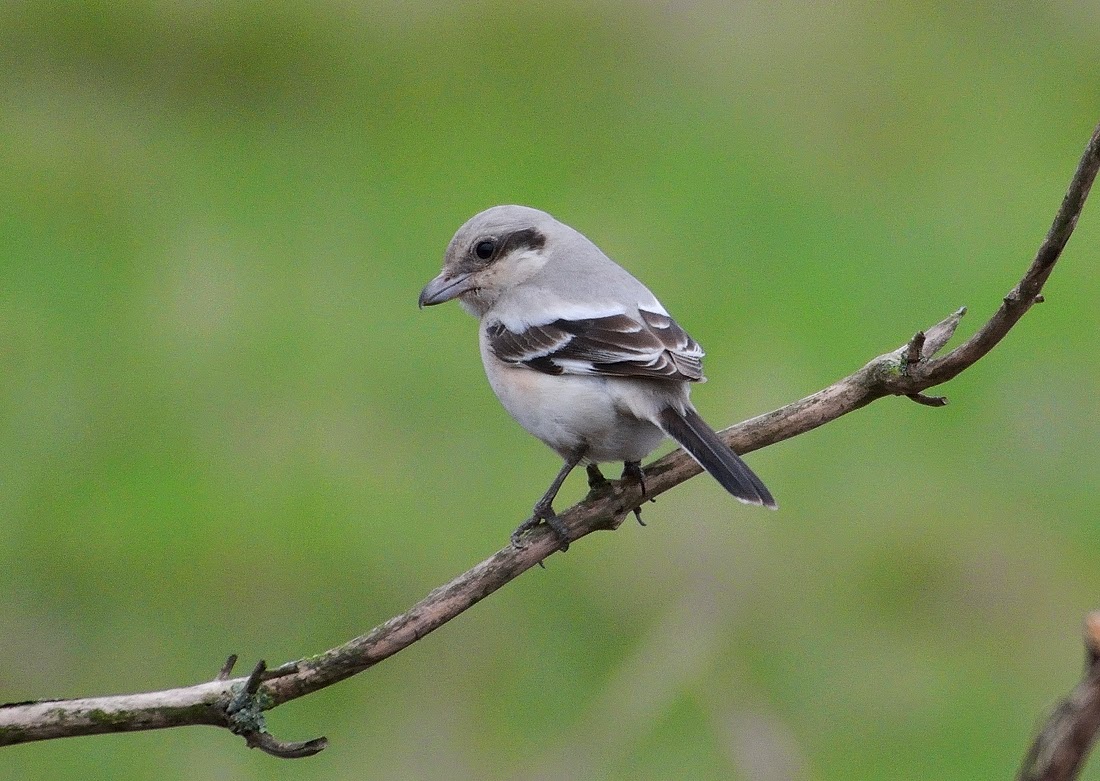