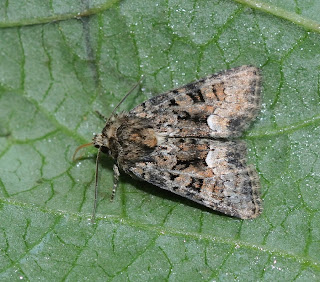 Halfway though June and the weather is still against wildlife in general, but with a drop in the wind and lay off from the rain I was able to get the light out for some mothing. I totalled up around 30+ moths with 16 different species. I might of got some more if I had stayed up longer but a 1am finish was late enough as I was due out and about at Bev's for an early start. 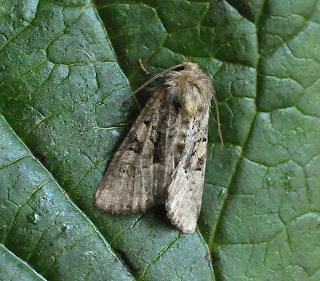 The two images above and one below represent the Marbled Minor group, and I say group as specific identification as anything other than Marbled can only be truly known by dissection. 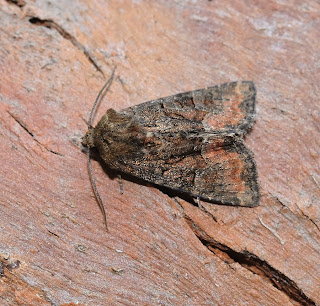 The two images below are of  Common Pug, they regularly come to light but more often than not I find them resting up on the window frame of the conservatory or on my shed. When pugs become a tad worn I find them a bloody nightmare to identify, luckily for me I send any difficult species, pictures, to Andy and Melissa Banthorpe who soon put me onto the right name. 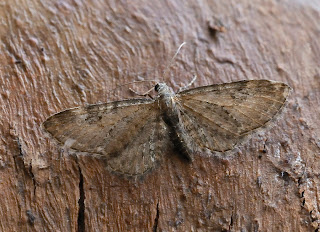 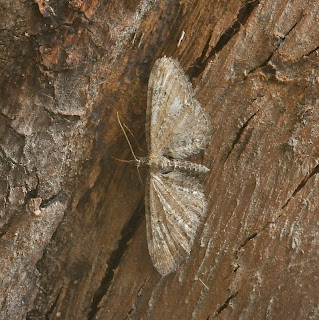 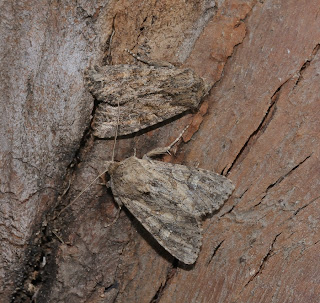 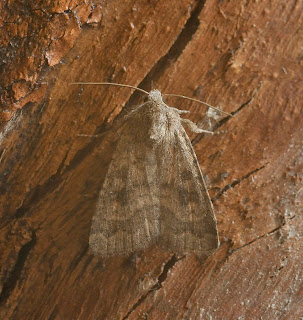 Mottled Rustic above and Heart and Club below, which I'm sure is a new one for the garden. 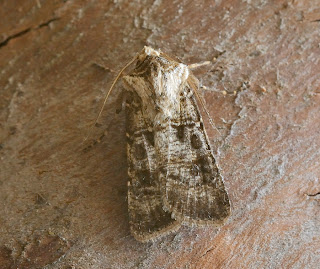