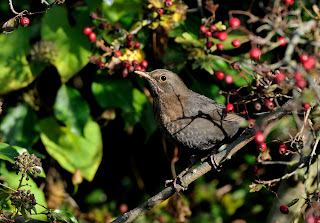 I had a few hours spare before having to pick Sarah up from work, so I headed up to Bev's which was just a short drive away. The weather was good for a change so I was hoping for some images to add to the yearly bag, I cant believe how quick the months have gone with the year mark nearly upon me. 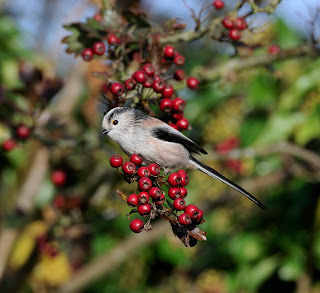 There was quite a buzz of activity around the barn and houses, with a troop of Long tailed tits providing the noise.

On the main lake the duck numbers were increasing and a few more Pochard than last time, also the Gadwall and Shoveler seemed to of increased. 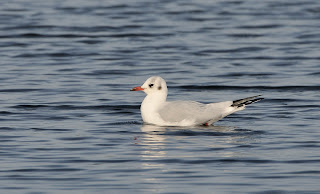 Daytime gulls were more than normal with a couple of Common gull,Lesser black backed mixed in with the Black headed gulls. 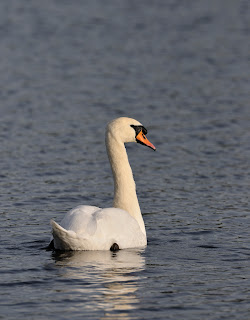 Just a single Little Egret compared to the usual four. 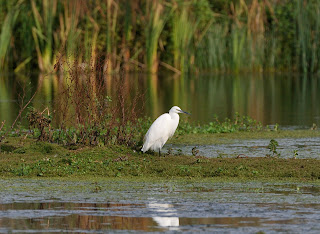 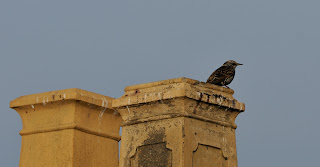 There are normally a few Starlings around the entrance when I arrive, but what a sight I received whilst walking around the lake. I happened to look West across the A1 and there before me was a mass of Starlings. I have no idea how many birds were involved as they seemed to be different groups coming and going, but there were hundreds...no must be thousands. 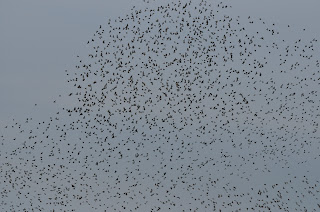 They twisted and turned and formed those familiar shaped bundles. And then they flew overhead to the common, wow what a sight. 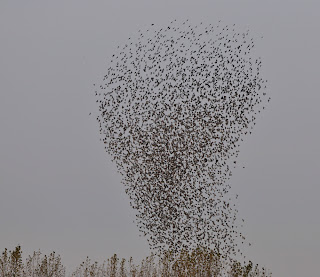