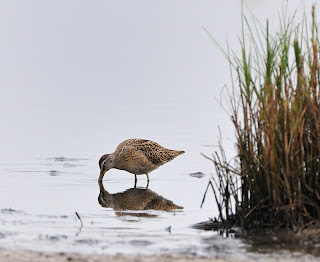 Second Time Lucky.
On the previous Friday I had left the house in the early hours to travel to Lodmoor RSPB for this Mega of a wader. I had till midday because of travelling back for a night shift so I set up alongside a few birders already there. To cut a long story short 5 hours later and even though the Short billed Dowitcher had been seen I had not seen the bird. Frustrated was putting it lightly as I left for home. I put this down to miss-information for the first couple of hours, the bird had been seen very distantly from the far off housing estate on the hill and was not viewable from the Marsh Trail as said, then when birders were informed to view from the mound near the refuse site, it was hidden up out of sight. Oh bugger never mind, that's birding for you. 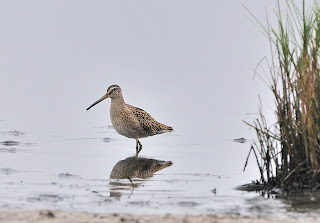 And so onwards to Monday 10th and this time I set off again with my dad to try again. After some time and no sign, I went to view from the mound due to its elevated position, and just my luck, no sooner had we got there and started scanning that a whistle went up. Trying to get someones attention, I awaited for news if it had been found, Allen Worgan from North Hampshire came back into view and gave the thumbs up, cheers Allen it was appreciated. We made our way back along the marsh trail and joined the birders who informed us it was hiding behind a grass tuft, eventually it moved out and gave good views before a short flight into a small inlet close in but unfortunately heavily obscured by bushes and grasses. It did move into an area where, looking through and beyond vegetation in front of me, I was able to at least grab some record images. It eventually flew further afield and then moved into the grasses once again, so with the weather getting worse(totally unforecast as usual) we headed home tired but well happy. 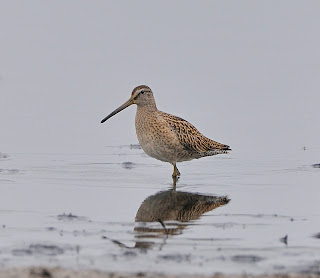 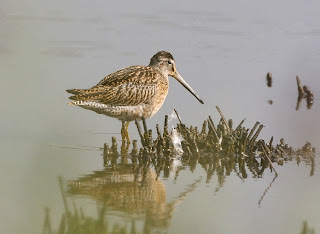 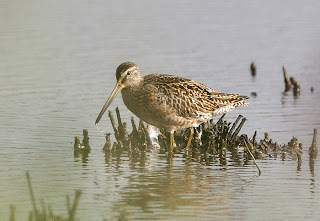 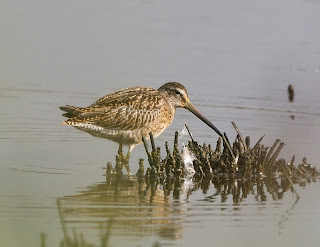 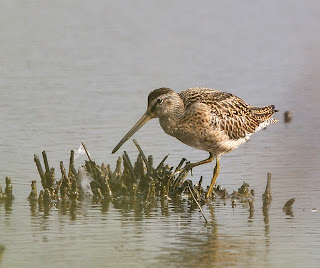