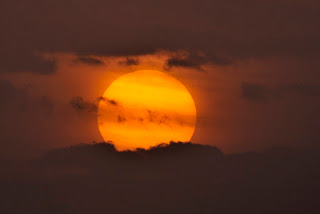 Over the last couple of weeks the weather has been less than favourable to say the least. During the last 3 visits to Bev's I have had cold,frost,fog,high winds and rain. On one occasion the sun did make an appearance but it didn't make a difference to species seen, which have been very low. The total for species seen at the moment, nearing the end of May, is 85. 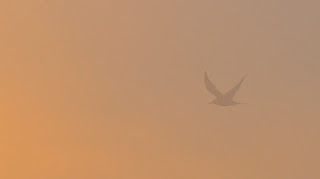 As the sun began to rise nice and bright, the fog began to dissipate, I thought I was in for a good morning only for it to disappear behind a huge bank of cloud which then made the fog creep back down. You had to rely on sound and the loud calls of the Common Terns signalled their approach but only became visible as they passed overhead. 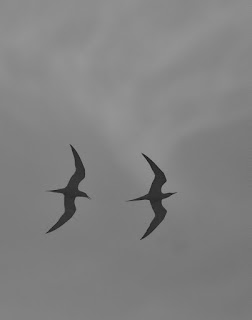 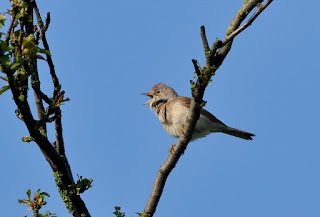 The Common Whitethroats only really showed on the one visit when the weather was better, on the next two trips the wind seemed to be keeping all of the song birds deep in cover. There was a definite increase in the Swifts which seemed to relish in the winds, buzzing past me at such a close proximity just put a smile on my face, fantastic bird. 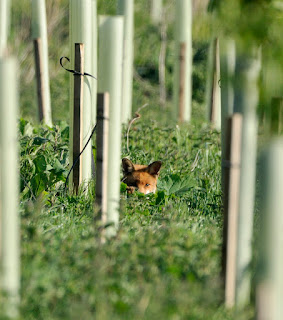 Looking for Warblers I felt myself being watched!! 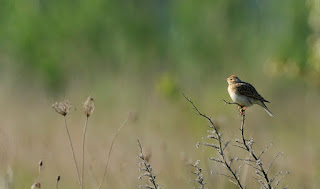 I grabbed a record shot of a Common Sandpiper, only the one was seen of the original 3. 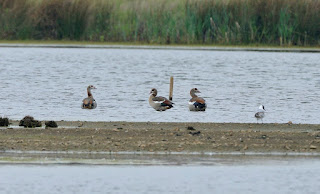 Typically whilst on the opposite side of the main pit, 3 Egyptian geese flew in, so I grabbed a distant record shot, but they didn't stay on site for long as the resident male Mute swan took an immediate dislike to them being here and duly pursued them until they took to the air heading north. 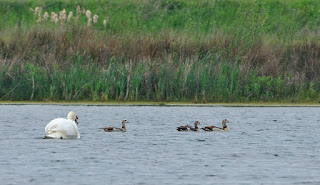 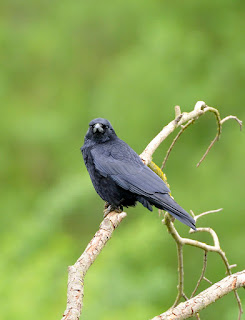 The Sand martins were still in better numbers than the House martins and Swallows, this pair took a rest in a tree before resuming the insect catching. A very quiet time at present, no butterflies on the wing because of the weather, surely the weather has got to turn soon bringing with it something new fingers crossed. 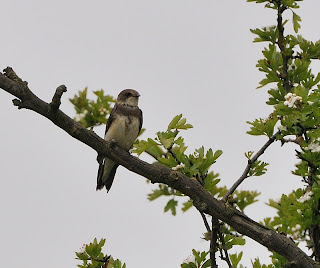 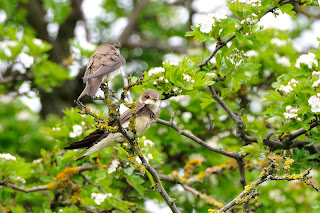