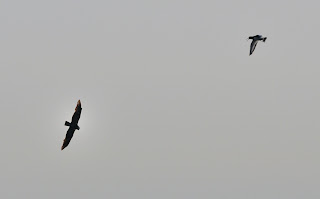 The morning started grey and a bit chilly, after the last visit to Bev's I was hoping to see more if not in quality then in numbers. Well I was spoilt for sure, and not long after arriving. I heard the usual commotion from one of the Oystercatchers but this time joined by the crows, and on looking up I saw a Marsh Harrier circling low over the main pit, a new addition to the site and one I was elated to see. Unfortunately it was against the light and was pursued quickly away to the north. 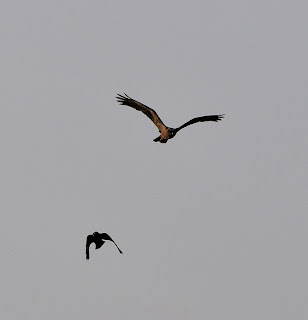 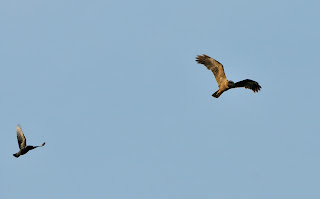 Luckily I noticed it heading back a short while later and after a few more record images it moved away from the mobbing crows towards broom. Right time right place thankfully. 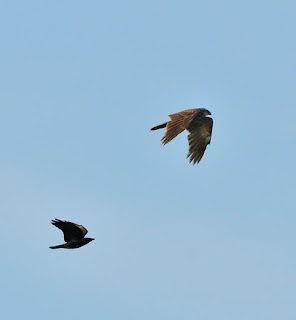 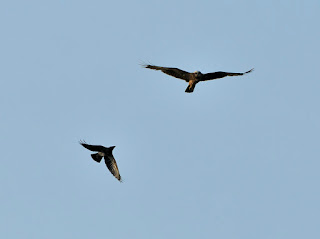 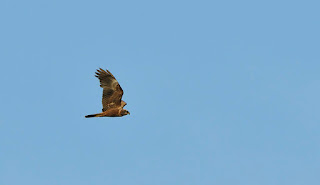 The walk around seemed formality after getting the Harrier, but I was enjoying the nice weather. The Meadow pipits were insect collecting amongst the grasses, and the Skylarks filling the sky as per norm. 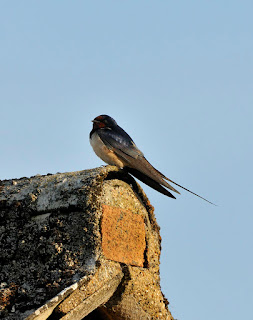 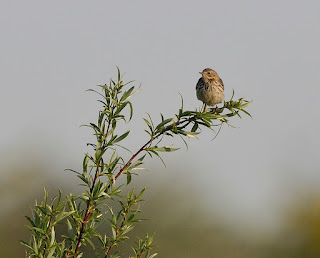 The Sedge warblers were more vocal now the sun was out, on seeing one get seen off from the reeds I thought it had ventured into a rivals patch, but then I heard a song that was not a Sedgy' but a Reed Warbler, my happy levels raised even more after the Harrier. Last year I had photographed a single Reed Warbler later in the year and had not seen any in the spring or summer so an early bird was great for the year list, but then I saw a second bird in the same reed bed so hopefully success will follow and they stay and breed here. 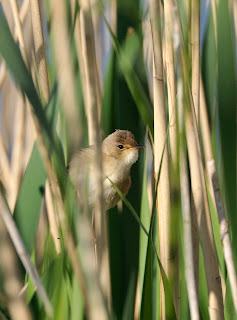 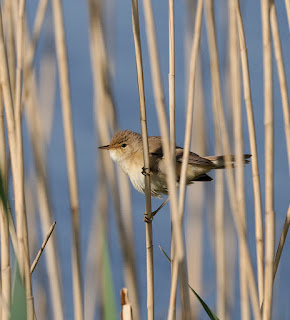 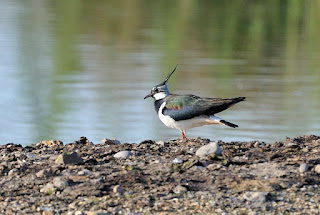 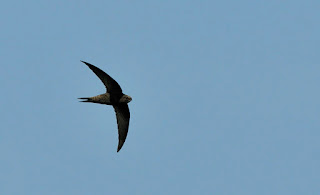 I then turned my attention again to my favourites, the Swifts. It was still windy but I still tried, mind you in calm weather I struggle with these aerodynamic beauties. 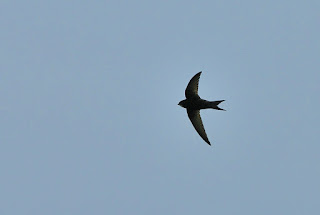 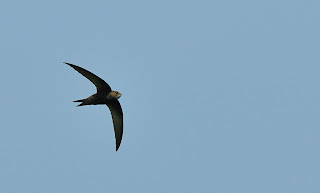 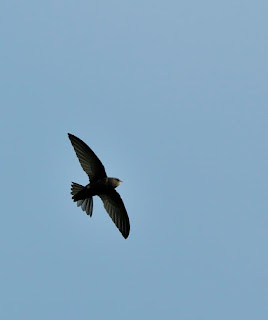 In the image below you can just see the insect it is about to swallow. 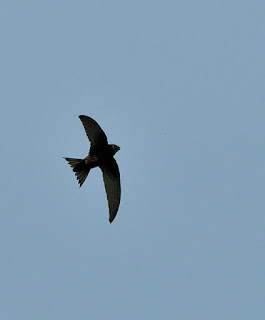 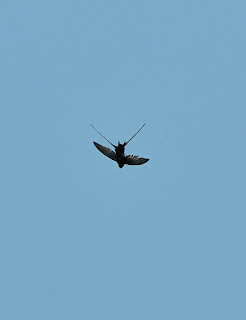 In this set of 3 images I was able to capture a pair of Swifts mating. I witnessed this brief encounter on the wing a couple of times that morning but only just managed to get a couple of reference shots on one attempt. You don't get to see this event often but I have been lucky to witness it a couple of times in Norfolk and now in Bedfordshire. 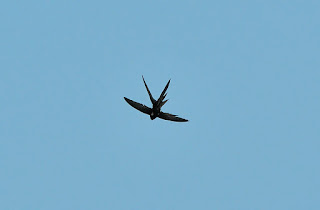 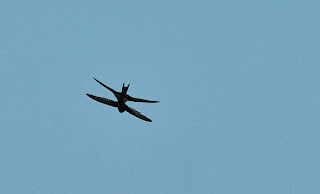 I was hoping for a few more butterflies to of been on the wing but was happy to get a shot of a female Orange Tip. What a great morning. 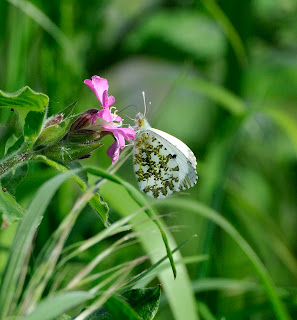