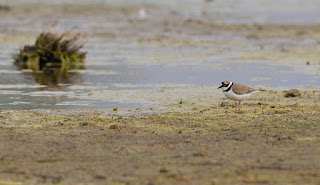 Will the weather ever settle? There was not going to be a chance of mothing for the rest of this week due to the high winds now upon us. I headed to Bev's (DWE), but the atmosphere was very quiet compared to the last visits, I endeavoured to get some images anyway but the strength of the wind gusts made it a challenge to keep the tripod still. It seemed most birds were keeping their heads down too as it proved quiet all round. 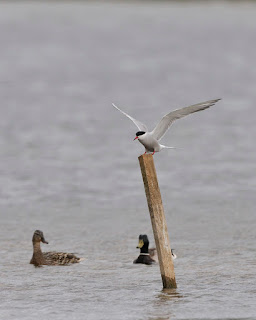 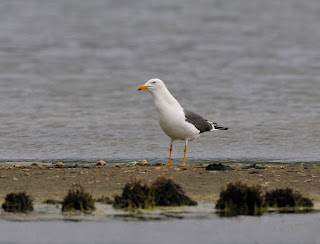 One of the Lesser black backed gulls took some bird for a snack, I only just caught the sight of 2 legs disappearing down its throat! How many more will succumb to these monsters?
One of the Oystercatchers decided to freshen up with a bath, and even though a tad too far I snapped a few shots, if only to keep me active. 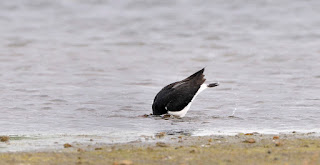 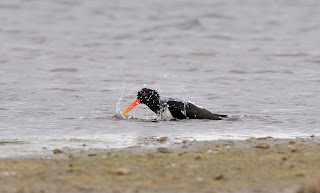 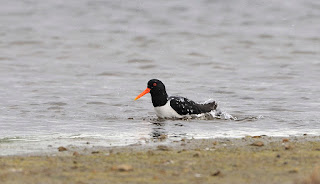 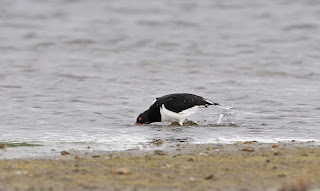 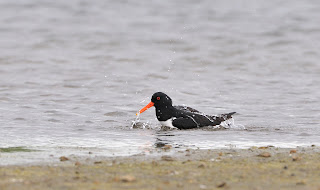 There were however large numbers of Martins, Swallows and Swifts feeding over the main pit. The Sand Martins were the most numerous followed by the Swifts which was great to see. The weather was becoming cloudier and rain moving in, with no ease up in the wind so my next challenge was to try capturing the birds skimming the waters surface....ha ha ha...what was I thinking!

A few choice words but I had fun in proving how badly I was coping. I tried to pick out the birds as they skimmed the water heading towards my position, the track them and hopefully grab a shot or two, the speed as they flew past was immense, even against the wind!

This set of 3 record images show one Swallow skim the surface then crash dive into the water, then emerge and fly off as nothing had happened, whether this was intentional or as an outcome of the strong winds downing it? Perhaps it happens a lot more than is seen, perhaps a high speed car wash effect! 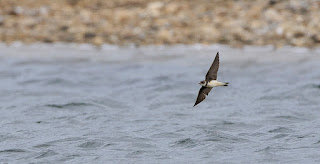 The Sand Martins sometimes grouped together making it easier, if possible, to pull focus on a bird before they left my field of view. The tracking in high winds, and to a certain extent in normal conditions, is more luck than anything, and these little missiles gave me more deleted images than keepsakes and most of them only record images, as the first drops of rain fell, and a downpour imminent the birds seemed to vanish, keeping just ahead of the rain. I decided to do the same and just got into the car as the heavens opened.
Challenge Over. 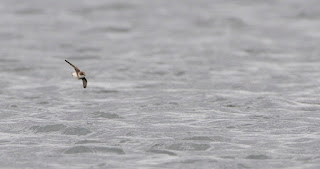 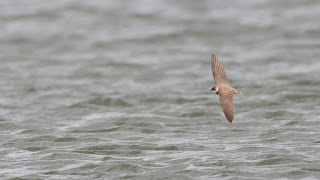